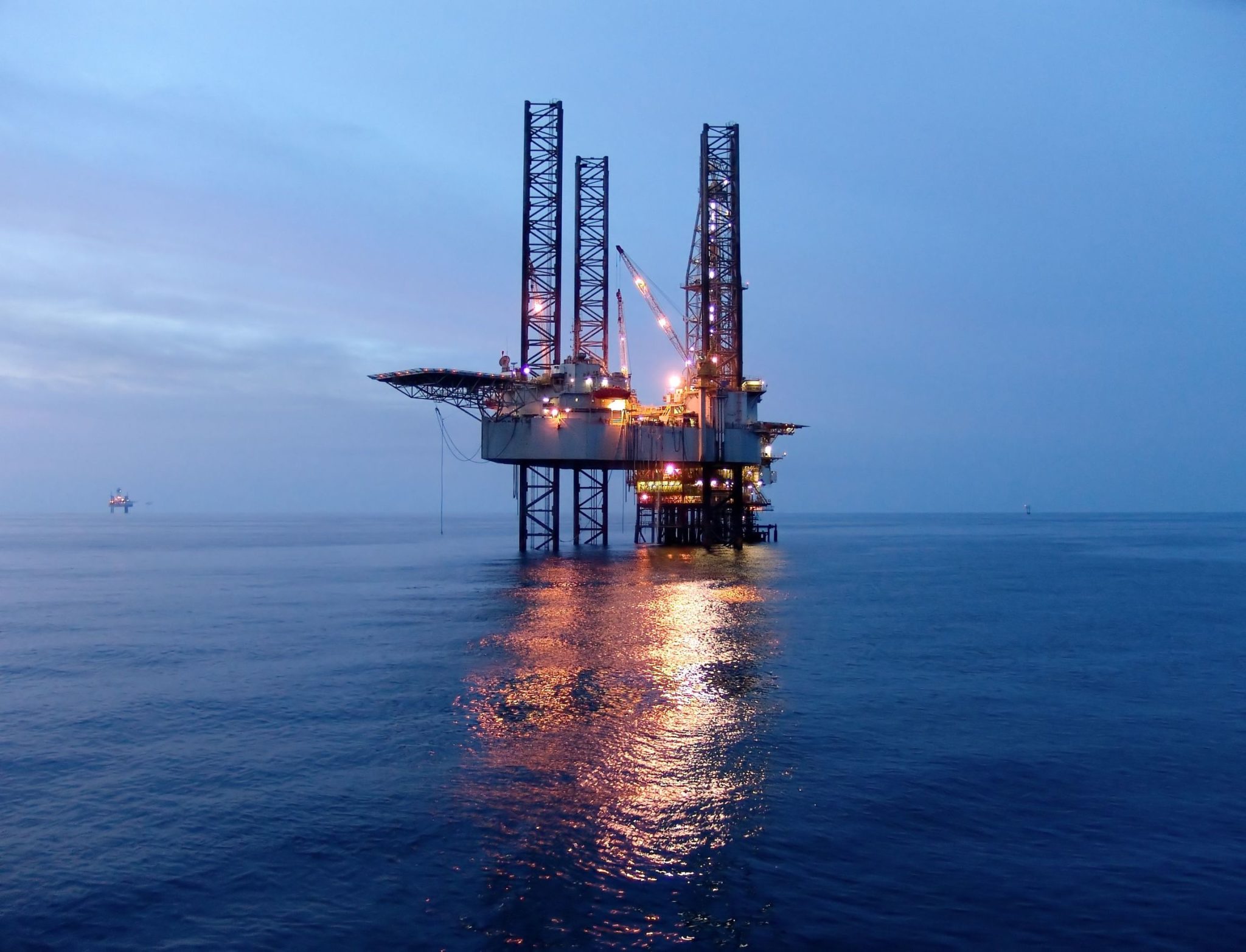 Even though crude oil production in the Gulf of Mexico remains at a record pace, companies involved in exploration face tough times, according to an article in the June issue of Offshore Magazine.

Crude oil production on federal leases in the Gulf set a record in April with 1.76 million barrels.

However, drilling activities have declined from 54 active rigs in May 2014 to 21 last week.

Investment in exploration activities will continue to decline by an anticipated 36 percent this year to $9.8 billion, the story stated.

“While exploration and production activity costs and pricing are expected to creep up in 2017, the Gulf of Mexico is still searching for a bottom. This is largely due to the softened rig market,” Managing Editor Bruce Beaubouef wrote.

“Although leading-edge day rates are averaging $230,000, the overall average for rigs in the Gulf of Mexico is still $470,000 – a legacy of contracts signed during the days of $100 per barrel,” Beaubouef stated quoting a study by Wood Mackenzie. “While smaller players have taken advantage of the softer rig market, bigger players have been left behind. This $240,000 gap between the leading-edge and average contracted rates will be the key driver for contract cancellations or renegotiations in 2017.”

The report stated lower rig rates will help bring well costs down along with improved efficiency and project design. The story cited Shell’s Vito project that has been redesigned with a smaller facility and lower well count, which has helped bring the breakeven down for $60s per barrel to the low $40s per barrel.

“For this year at least, independents are expected to focus their limited budgets on development activities, resulting in fewer wildcat wells,” the story stated.

The decline in activity creates problems for service and supply companies who are feeling the squeeze on price and even having enough work for employees. Only eight deepwater projects went online in the Gulf in 2016.

The article noted that the depressed market condition leaves little hope for a quick turnaround in 2017.

However, there is some optimism.

“Despite the persistent market gloom, analysts are forecasting continued growth in the deepwater Gulf through 2020. The region currently supplies 15 percent of daily U.S. oil production, more than the Eagle Ford (in South Texas) or Bakken (in North Dakota), and is expected to remain just as relevant by 2020,” the article stated.