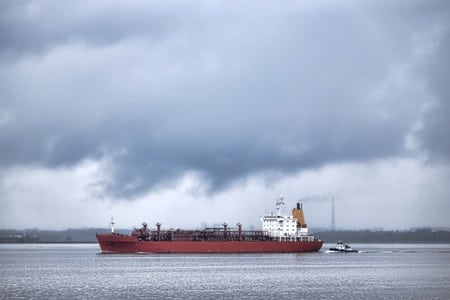 The Federal Energy Regulatory Commission (FERC) on July 2 published in the Federal Register notice of the application by Gulf South Pipeline Company for a certificate of convenience and necessity for the Coastal Bend Header project in southeast Texas.

In its June 12 application to FERC, Gulf South Pipeline requested authorization to construction, own and operate new pipeline in Wharton and Brazoria counties, Texas; a new gas-fired compressor station in Wharton County; and certain interconnects. The project would deliver natural gas to the Freeport LNG liquefaction terminal, which is currently under construction.

Gulf South Pipeline said in its application that the total estimated cost for the project is $690 million, and the project needs to be in service in April 2018 to accommodate shipping agreements.

The company said that the project also requires additions and modifications to certain portions of its legacy system, including:

Gulf South Pipeline estimated that the total cost for the legacy system expansion would be about $145 million.

According to the application, the Coastal Bend Header project will create approximately 1.42 billion cubic feet per day (Bcf/d) of new pipeline capacity and 1.4 Bcf/d of new capacity on Gulf South Pipeline’s legacy system.