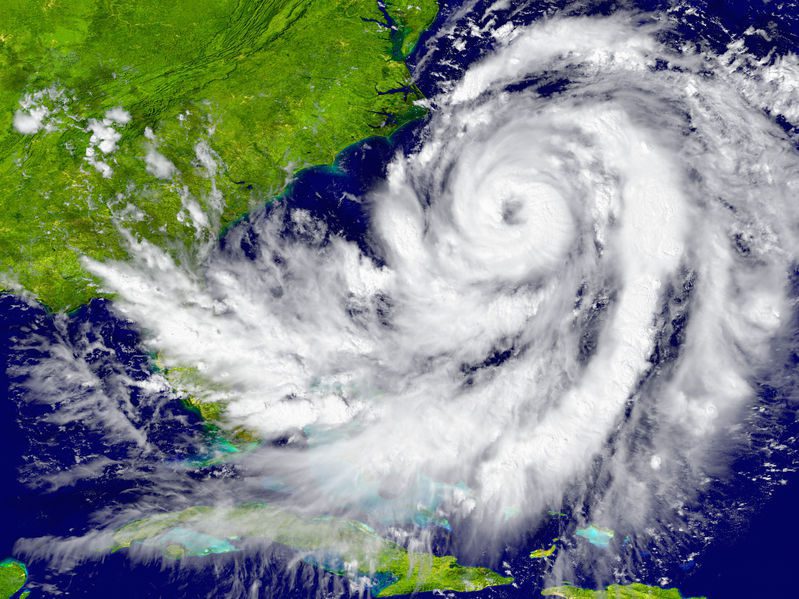 The catastrophic flooding and high-velocity winds accompanying Hurricane Harvey had overarching effects on both residents and businesses in the Gulf Coast area, particularly in Texas. The difficulty for oil and gas firms is mainly concentrated within the downstream portion of the market as refineries have been unfortunately positioned to face the brunt of the storm.

CNN Money reports that ten oil refinery plants in the Houston and Corpus Christi areas were shut down as of August 28th due to the perilous conditions caused by the storm. Closed refineries included Exxon Mobil’s refinery in Baytown, which yields a processing capacity of up to 584,000 barrels of oil per day. The entirety of the Gulf area accounts for roughly one-third of the United States’ refinery capacity.

The fact that the energy market is already highly saturated with oil lessens the potential effects that the storm could have on the price of oil. In addition, the issues caused by the storm are primarily causing problems for the refineries in the Gulf Coast region, which is why U.S. gasoline futures still saw a 7% increase when markets opened Monday.

“The short answer is that gas prices are going higher. They’re going higher at an annoying rate, not an apocalyptic rate, but it will be noticeable, particularly east of the Rockies in the next few days,” Tom Kloza, global head of energy analysis at Oil Price Information Service, told CNBC. Meanwhile, the price of oil fell 3% on Monday, August 28, and continued to fall further on the following day.

As CNBC noted, multiple firms with considerable interests in the region experienced noticeable declines in the prices of their stocks. Carrizo Oil and Gas experienced an 11.39 percent decrease in the price of their stock from Friday the 25th to Tuesday the 29th, dropping to a low of $11.83 per share before recovering 5.33 percent to $12.46 per share during the last half of Tuesday. EOG Resources, Chesapeake Energy, Devon Energy, Sanchez Energy, and Wildhorse Resources also experienced, to varying degrees, comparable price movements in each of the companies’ respective shares.