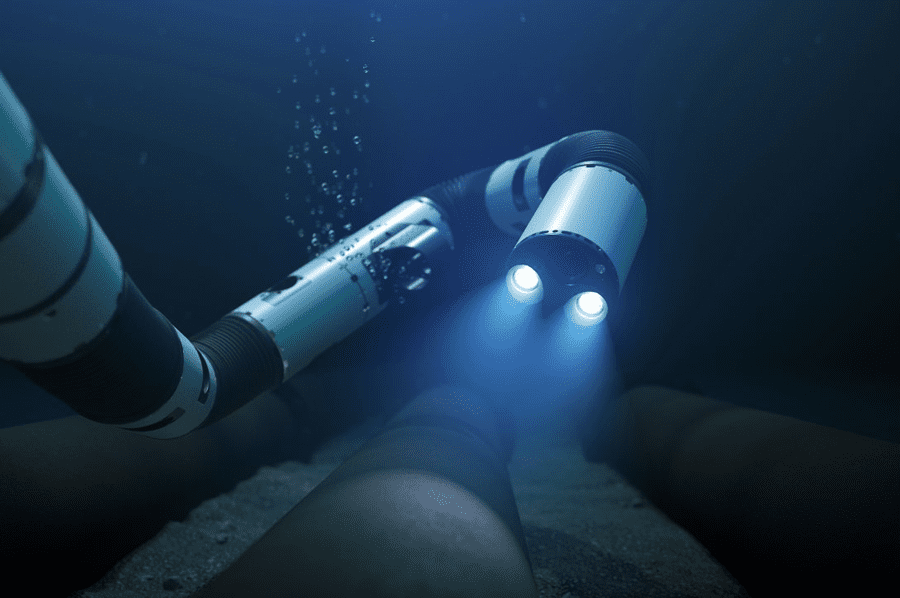 Diving as a profession goes back to very ancient times. The first divers collected a great variety of sea products as organisms that were used as food, sponges, corals and pearls. A Greek historian, Herodotus, wrote the story of a diver named Scyllis, who worked for the Persian king Xerxes, recovering a sunken treasure in the fifth century B.C. On the other hand, Alexander the Great sent divers to move obstacles in the port of fire, in what is now Lebanon.

Nowadays, large corporations simulate great emperors by using oil diving. This plays an important role in the development of the industry because it covers operations such as the installation of oil and gas pipelines along miles of seafloor, the installation and maintenance of ship loading stations, the underwater maintenance of processing complexes and the extraction of oil and gas in the so-called oil platforms. All these tasks are what make industrial diving a profession that requires specialization and continuous learning.

The professionals who carry out this type of work are familiar with the tools of electric cutting and welding, they labor with sandblasting equipment, dredging, hydraulic brushes, and impact guns, among other things. This dangerous work is commonly carried out by humans themselves, but more than a decade ago, they stopped being alone.

For approximately 18 years, remotely manipulated robots have appeared in the underwater field to do some of the tasks normally performed by the oil diver. And here the question arises, can today’s robotics take over all of the oil seabed?

The most important thing for an oil and gas company is the safety factor. Since diving is a high-risk activity, the option of using robots in the depths is an attractive variable for certain companies, and the most dangerous elements that the diver faces is loneliness and lack of experience.

The assembly work is one of the most practiced, it is carried out in two parts simultaneously, and one of them is work on the surface that is performed by the operator of the crane, for which it is impossible to see what happens in the depth. For this reason, the coupling of the pieces at the time of assembly is a task that belongs entirely to the diver.

During this process the diver is alone despite having audio and video supervision, they only have their experience and abilities, and if any of these factors fail, their life would be at risk. In the best case, only the work that is being done will be in danger.

Unlike the robots used in the industry that are handled remotely or autonomously, the robot operator is not alone, since they can see on the surface what the operator of the crane is doing in real time and vice versa. In case of failure or problems, the only life that would be put on hold would be the life of the robot and not the professional.

Robots are handled remotely, which allows the operator to carry out different operations such as inspection of areas and pipes, assembly of equipment, welding and cuts. One of the main virtues of robots on the seabed is that they can withstand temperature and pressure much longer than a diver because they are powered by batteries.

In contrast we have the divers, who despite not having a lot of time in the depths, have a larger skills package than robots, since they’re able to perform tasks such as inspection of areas and pipes, equipment assembly, welding, stapling pipes, cuts, and ingenuity to solve problems in real time if necessary, and this last advantage is only given by human intelligence. Each problem is different from another, so it would be momentarily impossible to design artificial intelligence that could replace the ingenuity of an experienced oil diver.

According to an article written for the newspaper The Voice of Houston, by Will Charpentier in 2011, it is revealed that the average salary for an underwater diver was $58,640 a year in May 2011. The average payment was $52,550 per year. And 10 percent of the best-paid professionals had an average of $45.50 per hour, that is, $94,630 a year. Updating this information, we found that salaries have a variation of 10 percent more or less depending on the price of a barrel of oil.

In countries or places with extreme depth such as the North Sea, salaries could exceed $45.50 per hour, reaching in some cases up to $60. This is achieved by experienced divers who are willing to lend their experience and service to the large industries in this area.

The criteria that vary the salaries of oil divers are:

In the case of underwater robots, we have to go back to the primary investments to have an understanding of the level of money bet on this solution.

In the U.K., the magazine Offshore Energy Today mentioned in their article called U.K. Consortium to Invest in Offshore Energy Robotics that “a consortium of five universities, working with 31 industrial and innovation partners, will deploy up to £36 million ($47.1M) of support to advance robotics and Artificial Intelligence technologies for the inspection, repair, maintenance and certification of offshore energy platforms and assets.”

According what was mentioned by the professor David Lane, the director of the ORCA Hub, from Heriot-Watt University, the international offshore energy industry “faces many challenges, including near-permanent low oil prices, expensive decommissioning commitments of old infrastructure, particularly in the North Sea, and small margins on the traded commodity price per kWh of offshore renewable energy. Coupled to this, the offshore workforce is aging as the new generation of qualified graduates seeks less hazardous onshore opportunities.”

Lane also admitted that “the goal is to develop shore-operated autonomous and semi-autonomous solutions for inspection, maintenance and decommissioning of offshore energy infrastructure using marine, terrestrial and airborne robotic systems. The ORCA Hub’s activities are therefore designed to lead advancement in key robotics and artificial intelligence technologies that will create a steep change in the current practices of offshore inspection, repair and maintenance,” he said.

In this field, robots set their price localization depending on the tasks they were designed for, the elaboration and equipment they carry inside and they’re provided with mark a line of associated costs.

The following are some of the robots that are in the market today.

The Snake Robot: A Caretaker On the Seabed

This robot is able to reach places where other robots can’t thanks to its slim and agile body that also eliminates the insecurity that a human diver can have to get between pipes or dangerous structures. It was developed by the companies Eelumen, Equinor and Kongsberg Maritime. It is remotely manned from the surface and it comes equipped with an important base of tools, such as an inspection, brush, grabber, torque and cutter tool.

E-ROV (Empowered Remotely Operated Vehicle), designed by Equinor, works remotely through a fast Ethernet connection, which makes it possible to be operated from a control room in any part of the world, not only from an offshore ship.

It has a battery on board and an underwater charging station, therefore it does not need a mother ship. As a bonus feature, it can be in underwater waiting for the next call, which is very useful in case of an emergency. It is also capable of contributing to valve operations, start-up and monitoring activities.

After acquiring the robot, technology acquisition and optimization does not end here. It is necessary to have a multidisciplinary team that can operate, maintain and repair our Skynet friend. It is known that it will not present the risks that a human diver may have, but the robot will need maintenance and continuous revision provided by electronic, electrical and especially robotics engineers, and an experienced guide in control and diving management.

Due to the needs of these robots, not every company can nowadays have this tool, so it seems that it is not yet time for Skynet to take control of the oil depths, but researches don’t stop. Every day, new and more ambitious projects are born, those that seek to lower costs and to be the number one in the bottom of the sea. Considering that it’s increasingly dangerous to practice this discipline for humans, therefore the arrival of more technology to the water is only a matter of time. 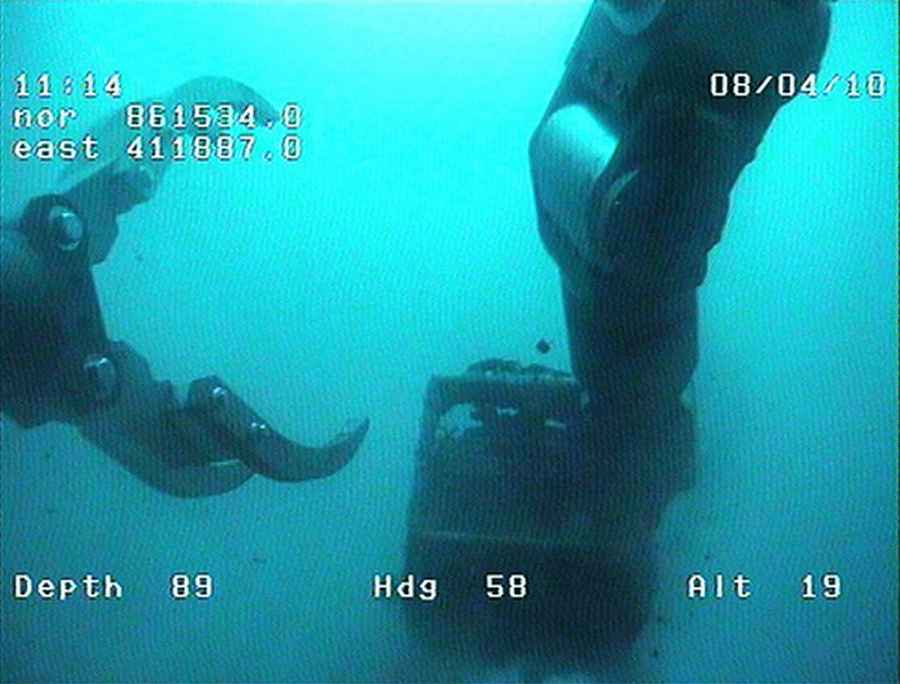 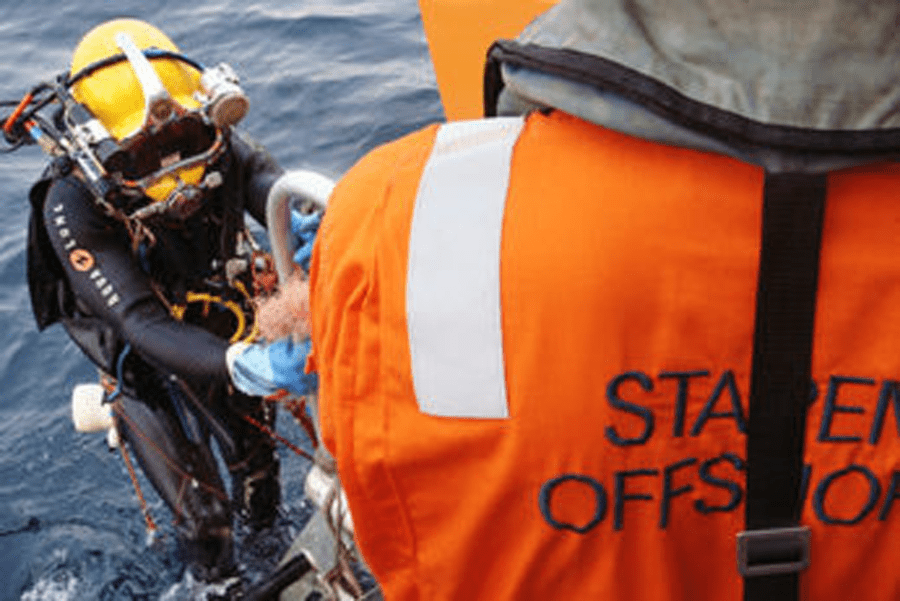 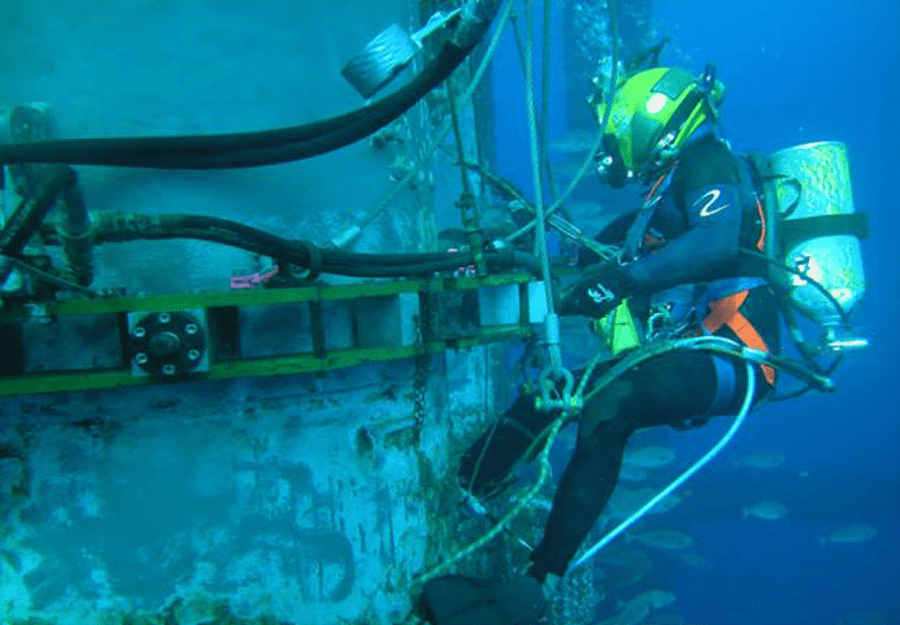 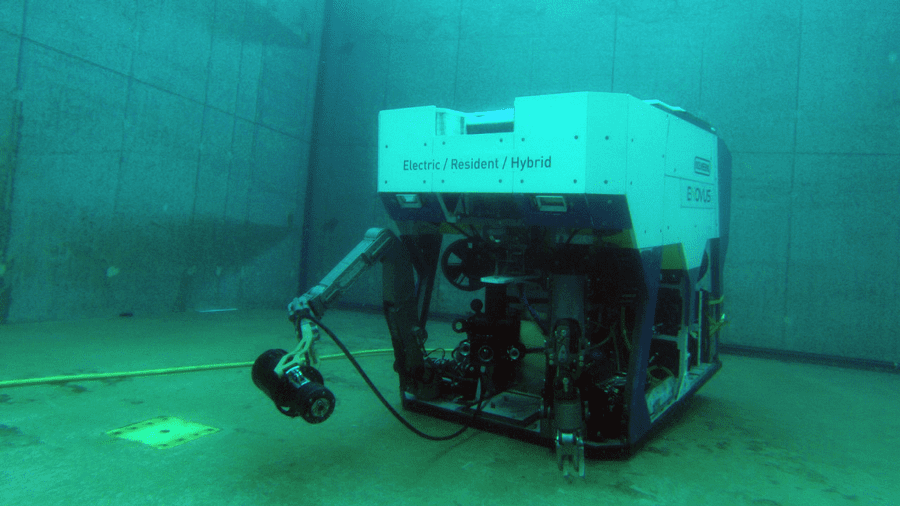