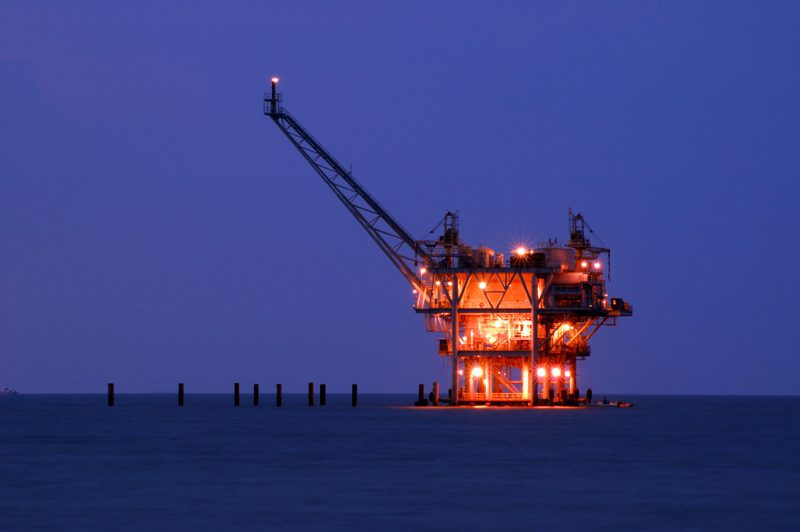 Hess Corp., together with its project co-owners, plans to proceed with the development of Stampede, an oil and gas project in the deepwater U.S. Gulf of Mexico.

Discovered in 2005, the Stampede Field is located approximately 115 miles south of Fourchon, La., in the Gulf of Mexico (Green Canyon Blocks 468, 511 and 512). The field is located in approximately 3,500 feet of water, with a reservoir depth of 30,000 feet. The plan initially calls for six subsea production wells and four water injection wells from two subsea drill centers tied back to a tension leg platform. A two-rig drilling program is planned, with the first rig commencing operations later this year. First production is expected in 2018.