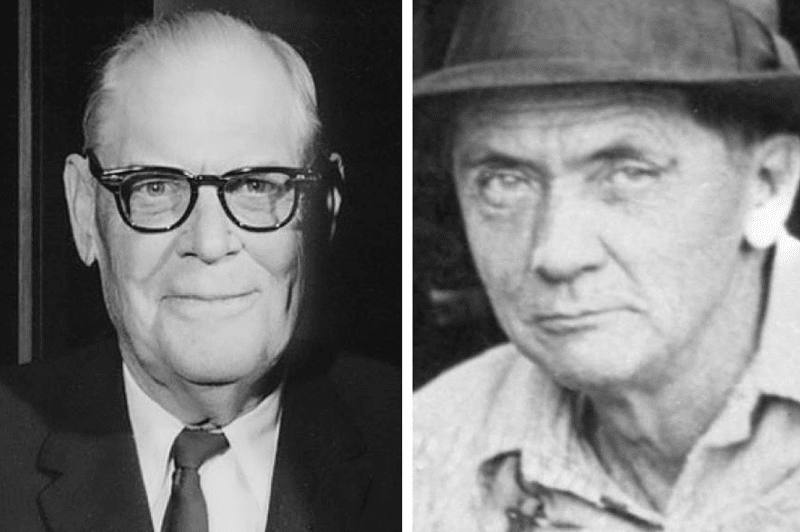 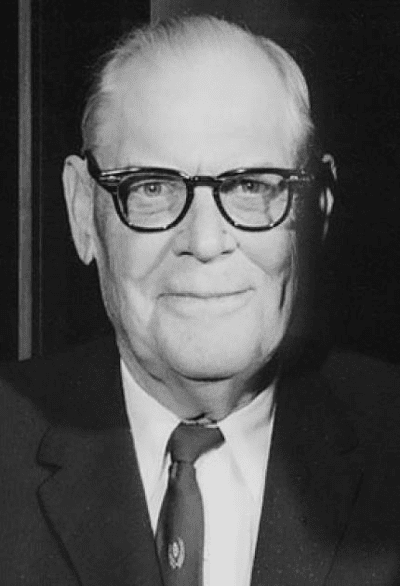 One of 13 children, Abercrombie spent his early years working on his family’s dairy farm before getting involved in the oil business. In 1920, Abercrombie and Cameron formed Cameron Iron Works. There, the two developed Abercrombie’s idea for a “ram-type” blowout preventer that would use hydrostatic pistons (rams) to clamp the drill stem and create a seal against well pressure during a blowout.

Before the invention of the BOP, oil wells were left to “blow out” after tapping to sufficiently reduce pressure for capping. Today, when installed on a wellhead, the BOP allows for complete control of pressure during drilling. Patented in 1926, Abercrombie and Cameron’s “Type MO BOP” could withstand up to 3,000 pounds per square inch (psi), then an industry record.

Abercrombie earned a total of 30 U.S. patents and became one of Houston’s most generous philanthropists. His many contributions include sizable donations to Rice University and the Texas Children’s Hospital. Support for this hospital would continue through the James

S. Abercrombie Foundation, which was established in 1968. 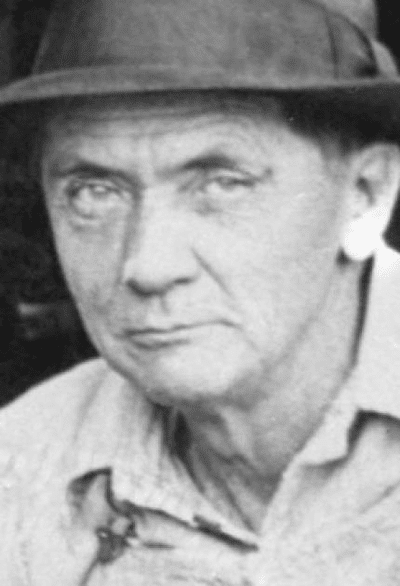 Born in Indianapolis, Cameron studied architectural and mechanical engineering at Christian Brothers College (now University) in Memphis, Tennessee. After moving to Dallas, he worked at a cement company for a year before working in the oil fields and soon established himself as a skilled machinist. In 1920, as partners in Cameron Iron Works, Cameron and Abercrombie developed Abercrombie’s idea for a “ram-type” blowout preventer using hydrostatic pistons (or rams) to close on the drill stem and form a seal against the well pressure.

The team filed for a patent on their Type MO BOP in 1922, and soon after, Cameron filed a patent on an improvement to the original design to help eliminate leakage. Cameron would earn four U.S. patents in his lifetime.

Cameron and Abercrombie’s work revolutionized the oil and natural gas industry, and the BOP became a safety standard. Although modern designs differ from their original design, blowout preventers continue to protect drilling rigs, workers and the environment from expensive, dangerous blowouts. The pioneering concept of rams closing around a drill pipe is still used today.

Cameron Iron Works evolved over the decades into Cameron International, which became part of Schlumberger Ltd. in 2016. Today, Cameron is a leading manufacturer of oil and gas pressure control and separation equipment, and it remains one of the leading providers of BOPs in the industry.