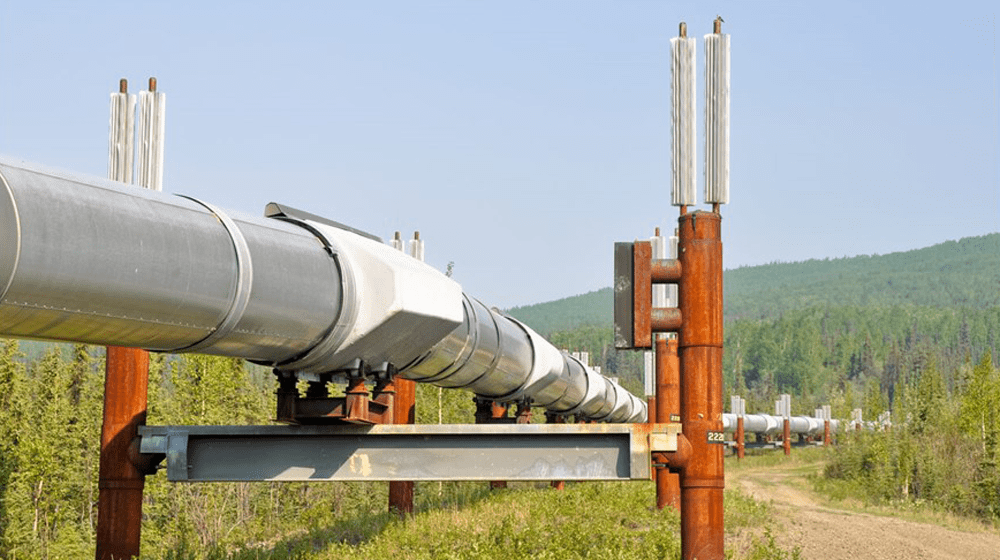 The oil and gas industry has been steadily increasing production rates to keep up with the rising global demand for energy. According to statistics from BP, global oil production has increased from 63 million barrels per day in 1980 to 92 million barrels per day in 2016. In addition, global natural gas production has risen from approximately 1,430 billion cubic meters to over 3,500 billion cubic meters during the same time period. New technologies have been introduced to meet the demand, but they create new challenges in terms of the impact they place on existing infrastructure. This makes the importance of protecting pipeline assets all the more important. Not only are companies less able to afford delays or mistakes, but more robust pipeline protection systems typically mean less scheduled maintenance.

Here, we’ll take a look at some of the oil and gas extraction methods being used and their impact, as well as some possible solutions for reducing that impact.

To meet rising demand, advanced oil and gas extraction techniques, called EOR (Enhanced Oil Recovery), are used to help increase the efficiency of extraction and transportation of oil and gas from natural reserves. These increased production rates, combined with the aggressive environments produced by enhanced oil recovery techniques, have placed extra burdens on existing wells, pipelines and their associated components.

Pipeline corrosion is a well-known issue in the oil and gas industry worldwide. In a study conducted by NACE, it is estimated that pipeline corrosion costs anywhere between $5.4 billion and $8.6 billion in the U.S. alone. (For more on this subject, see 21 Types of Pipe Corrosion & Failure.)

Unfortunately, in the dynamic and fast-paced oil and gas industry, an increase in production is not always equally met with a bigger budget. Often, operators are pressured to ensure the optimum efficiency of pipelines while keeping costs to a minimum. Furthermore, some critical components, such as flanges, and by extension, flange isolation components (washers, bolts and gaskets) used in wells and pipelines have remained largely unchanged for the past 50 years. Industry sources estimate the global cost of corrosion in the oil and gas industry to be in excess of $1.3 billion. For offshore facilities, some operators estimate 60 to 70 percent of maintenance costs are directly related to corrosion issues.

Pipeline corrosion in petrochemical plants and refineries typically come in the form of:

Enhanced oil recovery techniques meant to increase the extraction volume and efficiency can greatly increase the risk of the types of corrosion previously mentioned. The three main methods of EOR commonly used are thermal injection, gas injection and chemical injection. We’ll have a look at these in depth here. However, it has become apparent that new technologies are needed to match the increased production volumes and the aggressive physical and chemical properties of extracted oil and gas. Because, rest assured, enhanced oil recovery methods are not going away. In fact, the problem is likely to only become more prevalent as these methods persist and oil and gas becomes sourer over time.

Gas injection, or miscible flooding, is currently the most common method of EOR. It is typically used after water flooding to help sweep the formation for remaining oil deposits that may have either been missed or trapped due to waning pressure. A gas, such as CO2, is injected into the well at its supercritical phase (temperature, 87.9°F (32°C); pressure, 1070 atm). During this phase, the CO2 adopts the properties of a liquid that, despite its low viscosity, is miscible with oil, and also expands to help boost declining pressure in the formation.

However, when supercritical CO2 reacts with water in the oil reserve, carbonic acid (H2CO3) is produced. This acid lowers the pH in the reserve to create an environment that is highly corrosive for metallic components. In addition, hydrogen sulfide gas (H2S) may also be mixed with CO2 before gas injection to improve miscibility between the petroleum and the injected CO2. H2S is, however, very toxic and also highly corrosive, which can further exacerbate the corrosion of piping and equipment.

When the steam moves away from the injection well and comes into contact with the oil, its temperature drops and the steam condenses to hot water. This hot water heats the oil, causing it to expand and become less viscous.

Because some formations may contain acidic minerals, the steam may also dissolve some of these compounds, causing toxic gases to blow out at the surface. In addition, the intense heat generated by this process can cause excessive wear and degradation of pipeline components.

Chemical injection involves using specially formulated chemical solutions to improve the efficiency of oil recovery from an oil formation. The chemicals achieve this by either increasing the viscosity of the injected water to improve the sweep efficiency of water flooding or by acting as a soap-like substance, thereby reducing the surface tension between the oil and water in the reservoir.

Chemical injection does not produce the same harsh environments as gas or thermal injection and is therefore not considered to be a major contributor to well and pipeline corrosion. However, due to relatively high costs, chemical injection methods make up less than 1% of all EOR conducted in the United States.

These new oil and gas extraction methods have created an increased demand in the corrosion industry for components – particularly flanges – made of more corrosion resistant alloys and made with more robust designs to better resist the corrosive nature of gas injection procedures. The higher rates of pipeline pressure, as well as the addition of heat and more corrosive elements, puts additional pressure on pipeline components, increasing the rate of corrosion. To ensure the success of long-term planned operations, it is essential that all components of the well, from the wellbore to the completion equipment, be able to withstand the harsh corrosive environments produced by EOR methods.

In addition to metallic components, special attention must also be given to non-metallic elements such as flange gaskets. Gaskets and seals are essential for preventing direct contact between flanges at connection points. This separation is a process known as flange isolation. Flange isolation is a crucial element of the overall corrosion protection system as they are necessary for:

Commonly used glass reinforced epoxy (GRE) gaskets have been shown to be unsuitable for demanding EOR applications. GRE gasket construction consists of layers of resin-saturated woven fiberglass sheets. This laminated structure is prone to delamination under the high pressures imposed by enhanced oil and gas extractions.

Furthermore, the operating temperatures for GRE gaskets typically range between 150°C to 200°C (302°F to 390°F); much lower than the temperatures found in thermal injection methods. Elevated temperatures combined with high pressures can compound gasket issues and accelerate deterioration of the laminated fibers. GRE has also shown high susceptibility to chemical breakdown when exposed to sour gases.

Compromised gaskets can result in direct flange to flange contact that can reduce or nullify the effectiveness of cathodic protection systems, encourage galvanic corrosion, and increase the risk of leaks and blowouts.

New high-temperature, high-pressure and chemically resistant gaskets have been developed to replace GRE and other inadequate gasket materials. Fully coated and encapsulated gaskets move away from the traditional plastic and fiber laminated gaskets that are susceptible to delamination. In addition, newly developed gasket coatings have been shown to possess high levels of abrasion, pressure, temperature and electrical resistance to safeguard against various types of corrosion.

Evolving regulations regarding pipelines also drive the incentive for change. In the United States, the PHMSA (Pipeline and Hazardous Materials Safety Administration) is considering imposing regulations on locations previously defined as MCAs (Moderate Consequence Areas). This means that upstream equipment such as gathering lines, which were previously unregulated, are expected to be subject to stricter requirements, thus highlighting the need for more effective corrosion control and appropriate construction materials at these areas.

Due to the rising demands of the oil and gas industry and the increased rigors imposed on pipelines by regulations and EOR methods, it has become evident that standard extraction equipment must be upgraded to match these demands. The selective use of corrosion resistant materials for both metallic and non-metallic components is of the utmost importance to ensure the longevity of equipment and safety of on-site personnel. 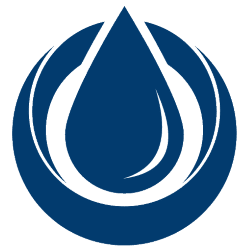