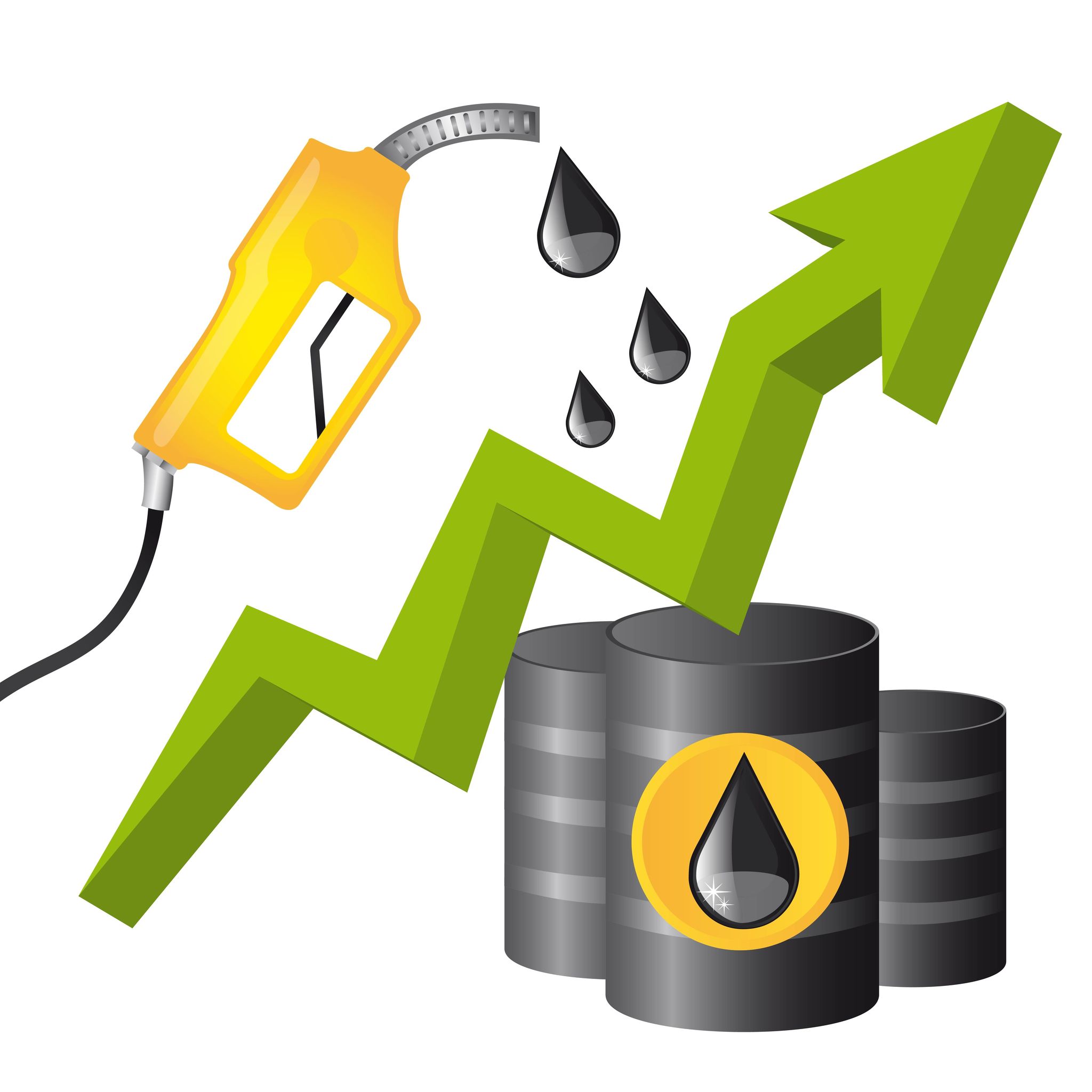 Hurricane Harvey has presented a challenge for the petroleum industry’s efforts to continue to providing consumers with a safe, reliable, and affordable product during extremely difficult circumstances.  Even though the 50 inches of rain along the Gulf Coast caused some 13 refineries to temporarily cease operations, many are now back online.

The Energy Information Administration (EIA) reported that on Sept. 4 the average retail price of gasoline was $2.68 for the U.S. an increase of $0.28 from the previous week. The largest fuel price increases occurred in Texas, which averaged increases of about $0.40 per gallon.

EIA reported that southern states (Louisiana, Alabama, Mississippi, and Florida) experienced increases from $0.35 to $0.39 per gallon. Western states had the smallest increase, which was in the $0.10 to $0.15 per gallon range.

Some service stations in Texas experienced shortages, but the shortages were temporary and spotty.

Getting the refineries back into production is a part of the equation of getting more gasoline to consumers. Another key piece of the puzzle involves the distribution network of pipelines and trucks, which are slowly coming back to full strength.

Just as the challenge of Harvey appears to be waning, another challenge named Hurricane Irma is on the horizon and headed for Florida.

The damage created by Harvey is legendary. Irma’s powerful winds have been recorded at a steady 185 miles per hour, which will undoubtedly create a new set of challenges.