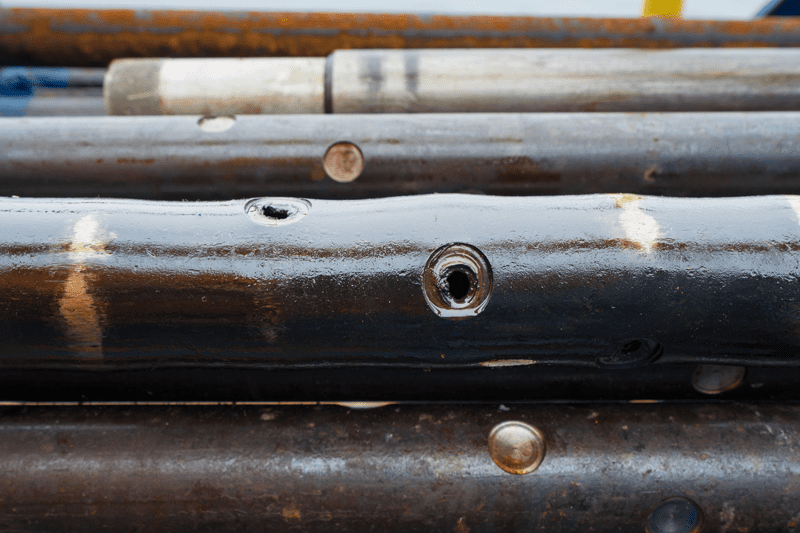 Condensate can easily be detected and quantified in a laboratory setting. However, real-time condensate detection, especially in the field, has been an elusive goal.

Why is condensate detection important? The simple answer is safety. The ramifications of undetected condensate impinging upon frac and trucking assets can be explosive. Many of the early catastrophic accidents experienced in basins across the United States can be directly correlated to condensate encroachment – that is, condensate ended up being in areas where it never should have been.

While operational procedures can be implemented to prevent the hauling of flammable liquids by non-sanctioned haulers, errors relating to faulty telemetry or operational oversight can lead to potentially unsafe conditions. In January 2003, a truck fire erupted that resulted in three people being seriously burned and two people being killed. The fire traced back to condensate contamination that was caused by the release of hydrocarbon vapor during the unloading process. This accident could have been prevented if the condensate were observable and detected before it could impinge upon the situation. There are many other examples of dangerous incidents that have occurred in the past, and these types of incidents continue to have catastrophic potential across our basins every day.

With the newly developed ability for real-time detection, exploration and production (E&P) companies and their vendors can prevent condensate migration. The HC-DETX condensate detection technology has recently been developed and deployed in the field to prove its efficacy. Over a one-month trial, the HC-DETX prototype collected data from over 500 trucks that were being delivered into a centralized water storage and distribution facility. The facility was designed to gather produced water from a single operator’s producing well locations. Each driver loading production water on locations was instructed to observe a 36-inch buffer based on take level telemetry when pulling the tanks down so that they would not encroach on the floating condensate layer. Regardless of this operational protocol, the HC-DETX system observed condensate in different PPM ranges throughout the course of the trial. Of the 500-plus trucks tested, 84 percent tested lower than 100PPM; 61 trucks had condensate in the range of 100 to 500 PPM; and five percent had greater than 500 PPM condensate in their load. At the end of the trial, the HC-DETX probe allowed us to identify the fact that every truck had some percentage of condensate on board.

The HC-DETX detection system works by inserting a detection probe into the process line, where it provides continuous monitoring of the fluid stream with an accuracy down to a single PPM. The system is housed in a Class1/Div2 enclosure for deployment in hazardous areas and has been outfitted with a self-cleaning function tailored to the water stream to ensure that it does not lose detection ability due to plating or fouling. The system requires 110V, 1HP power and 7CF of air at 90psi per hour. Using cellular or satellite connectivity, the system can be accessed from anywhere in the world allowing visibility into condensate-related accidents and alarm conditions.

While current operating procedures have not been sufficient to prevent condensate migration, a solution is now at hand. Continuing development of technology that allows for real time monitoring will give exploration and production companies assurance that their greatest assets are protected from these hazardous conditions. 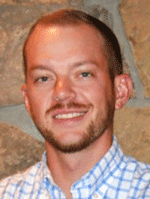 Zachary Susko, business development and sales director for Comtech Industries Incorporated, is an upstream energy professional with 10 years’ experience working in the water and waste space. Throughout his tenure, Susko has worked alongside the Comtech R&D team to deliver innovative new technologies that help solve critical problems that afflict exploration and production companies within our basins. Susko holds an undergraduate degree in economics from Ohio State University, and is currently finishing his Master of Business Administration program from Duquesne University.