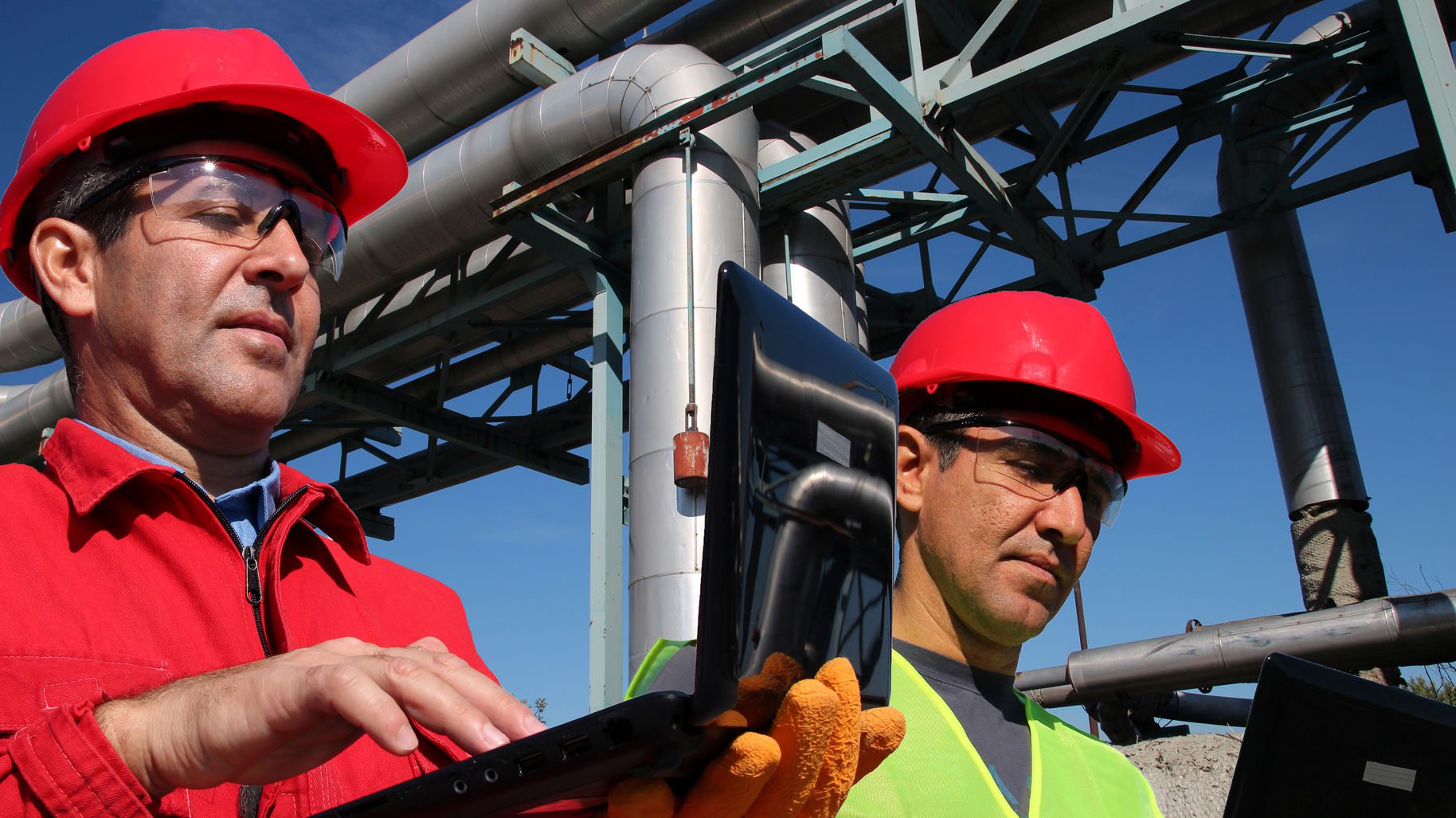 Since the unfortunate downturn of the oil market in 2014, Exploration and Production (E&P) spending in oil companies has taken a large hit because companies have been pushing for profitability by decreasing overall spending.  These efforts to cut spending were also manifested in the loss of thousands of jobs for workers in the oilfield and the office environment. However, these trends might finally be seeing a shift in the opposite direction, at least in some regions.

A Fitch Ratings report which measured spending across 40 US E&P companies expects that an increase in overall CAPEX will increase E&P spending by five percent this year, the first time since 2014. In addition, the data indicates that the average land rig counts in the US Lower 48 States will increase by roughly 60% year-over-year. This should push the total number of rig counts to around 850 by the end of 2017.

In Texas, total oil and gas employment increased to 211,700 in March, an increase of 3,400, according to data from the Bureau of Labor Statistics which has been seasonally adjusted by the Federal Reserve Bank of Dallas. According to Rigzone, Kunal Patel, senior research analyst for the Dallas Fed, stated that “The increase in employment likely signifies that activity is continuing to pick up in the industry and that there is demand for jobs as more rigs are put back to work. In our 1Q 2017 Dallas Fed energy survey, nearly all survey measures reflected expansion on a quarterly basis, including our business activity index.”

Further positive news in Texas includes the fact that the Texas Petro Index improved for the fourth straight month to 160.4. “Economically speaking, the TPI data indicate that when oil and gas industry gathers in Wichita Falls in late April for the annual meeting and exposition of the Texas Alliance of Energy Producers, they will be meeting during a time of industry expansion for the first time in three years,” stated Karr Ingham, the economist who created and maintains the TPI.

“We still have a long way to go,” Ingham said, “but 2017 is going to be a year of recovery and expansion in the Texas statewide oil and gas exploration and production economy.  Activity levels will continue to expand, jobs will continue to be added, and the industry will support the broader state economy again, rather than acting as a drag on growth as it has for the prior two years.”