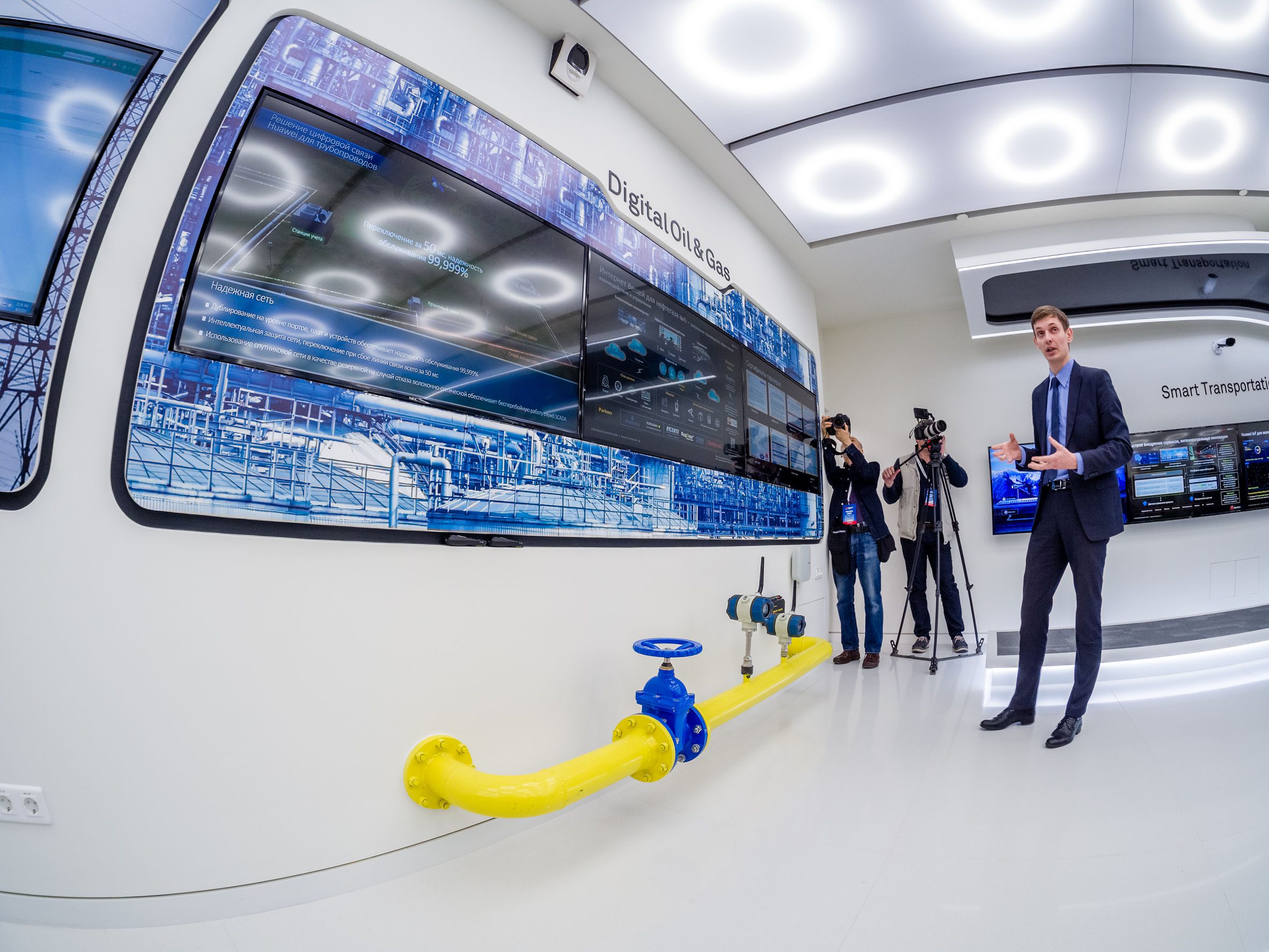 Building and launching a start-up in any industry can be difficult. Building a business requires time, money/investment, experience, and connections. Nevertheless, more individuals nowadays are taking the entrepreneurial route to expand their careers. With the spread of technology, building a business in recent years has become more practical. Two young entrepreneurs, Tyler Moehlman and William Vandiver have recently developed a start-up, with the aid of technology, in the oil and gas industry, an industry once known for being very traditional and not technologically advanced. Moehlman and Vandiver have entered the energy industry with plans to innovate current processes and improve operations. They describe what it’s like being young entrepreneurs in the industry and their plans for change through technology.

Both Moehlman and Vandiver graduated from Texas A&M, with Moehlman studying petroleum engineering and Vandiver studying engineering technology, respectively. Moehlman admitted that he originally majored in the field for the high-end salary, but realized that choosing a career should be based on what you enjoy rather than monetary value. Moehlman chose to work at an offshore oil rig the summer before his freshman year. “I worked for Hercules Offshore as a roustabout and it provided me with a very humbling experience on how this industry works at the ground floor. That experience also assured me I was in an industry I wanted to be in,” said Moehlman. Vandiver also had a positive experience with his internship in the oil industry. “I got to see the administrative processes of a company and see how the engineers and geologists come together. The internship really steered my attention towards exploration,” said Vandiver.

Moehlman and Vandiver also shared challenges they’ve faced while building and promoting their startup and what experiences they’ve had being young individuals in the oil industry. Moehlman expressed how experience has been one of their biggest challenges when presenting to prospects, for example. “The oil and gas industry is filled with entrepreneurs and their merit is weighted by what they have done thus far in industry. Many of them have either worked for large corporations or have been in industry longer than I have which is always a factor investment groups weigh when evaluating management teams,” said Moehlman. Vandiver also added to that sentiment, stating “A new company is something that people would place at a higher risk when funding new management teams. We learned that having experience on your side and attracting experienced personnel to your team is something you want to have, going forward in the industry.”

When asked why they chose to stay in Texas to develop their start-up, Moehlman and Vandiver expressed similar reasons for selecting Texas as their primary location. Moehlman mentioned how he and Vandiver actually discovered a project in Texas two weeks before their graduation. Moehlman felt passionate about their project and thus requested a four month time period from his future employer to present their idea around town. “Houston is the energy capital of the world so I didn’t need to travel very far to present my prospect,” said Moehlman. Similarly, Vandiver stated how a significant amount of the energy industry is in Houston and Dallas. “There are many private equity firms and better taxes for the business here in Texas. It is also a more attractive place for oil businesses and there are prospects close to home. Texas felt like a good homebase for our startup and Tyler and I have known this place our entire life,” said Vandiver.

Since starting their business, Moehlman and Vandiver have made a handful of advancements in the industry. In regards to the developments made in their start-up, Moehlman stated, “Thinking back to our field analysis, I think we have been more meticulous with how we approach looking at a prospect and evaluating its worth. Using Drillinginfo, we were able to view the completion programs of offset wells around us. Fracking has evolved tremendously these last few years and we were able to observe which wells have or haven’t been completed with new generation programs.” Chiming in on the advancements made in the industry with their start-up, Vandiver stated “We’ve created a network and in any industry that is important. Through developing good prospects, we met great people in the industry who value good, well-thought-out prospects. From getting the project funded, to execution, we met some of the best geologists and engineers in industry and have had the opportunity to talk shop with them.”

Coming into an industry that is recently being revamped with technology, Moehlman and Vandiver described how their background in technology overall has helped them transition into the energy industry and excel. Moehlman described how larger fracs, longer laterals, and straighter wellbore creation while drilling have all become possible through technological advancements. “Drillinginfo’s interface, for example, provides an array of data for each well that you don’t have to go digging for to discover,” said Moehlman. Vandiver expressed how his background in mechanical, manufacturing, and engineering has allowed him to compare different tools and their lifespan from service companies and determine the best and most durable drilling equipment by tool life. “Drillinginfo has also helped with selecting equipment and has allowed us and many other individuals to view pie charts, decline curves, and other visual representations of data to thoroughly evaluate potential prospects. With technology, we are able to convey messages and data more easily via powerpoint, excel, etc.” said Vandiver.

Moehlman and Vandiver were asked if they are currently developing new technologies for their start-up. Although they expressed they aren’t currently developing any, they shared how they follow up with other companies to gain insights on what they’re developing and examine what new technologies are available in the industry. “We got to meet a startup that is using Artificial Intelligence to perform directional drilling which I thought was an incredible concept,” said Moehlman. Vandiver talked about current technologies he’s impressed with, stating “With technology currently, we have been able to receive a better analysis of wells and drilling conditions and we get a clearer picture of what we are drilling through. With wider azimuth seismic we get a way more detailed fracture analysis and a clear picture of the stress profile on some of these brittle carbonate reservoirs. Companies like Drillinginfo are coming out with solutions and software applicable to well drilling operations allowing you to make more responsible decisions.”

When asked whether they believed the rise of technology in the energy industry is for the best, both Moehlman and Vandiver agreed that technology has impacted the industry positively. “When dealing with an industry where the primary element you work with is nature, the earth’s subsurface, the primary reason for technology is to keep the wheels turning and and leave everything functioning properly,” said Moehlman. Similarly, Vandiver stated “Technology is definitely going to progress and unlock new horizons in the industry. We’ve seen it with the shale oil revolution and with some of these natural gas hydrate ‘ice’ fields up north that now produce hydrocarbons. Both commercial horizons were made possible due to leaps in technology.” As for what future improvements they’d like to see in the industry, Moehlman stated “I want to see new companies with more innovative databases, artificial intelligence (AI), and automated drilling. Automation, AI, and new databases are involved in other industries around the world and I would like to see our industry incorporate those same innovations.” Vandiver stated that observing real time data across the industry and incorporating AI and blockchain technology into oil and drilling solutions are improvements that would play a major role in the industry.” Our generation will certainly be the one to push these technologies forward and go on to new horizons,” stated Vandiver.