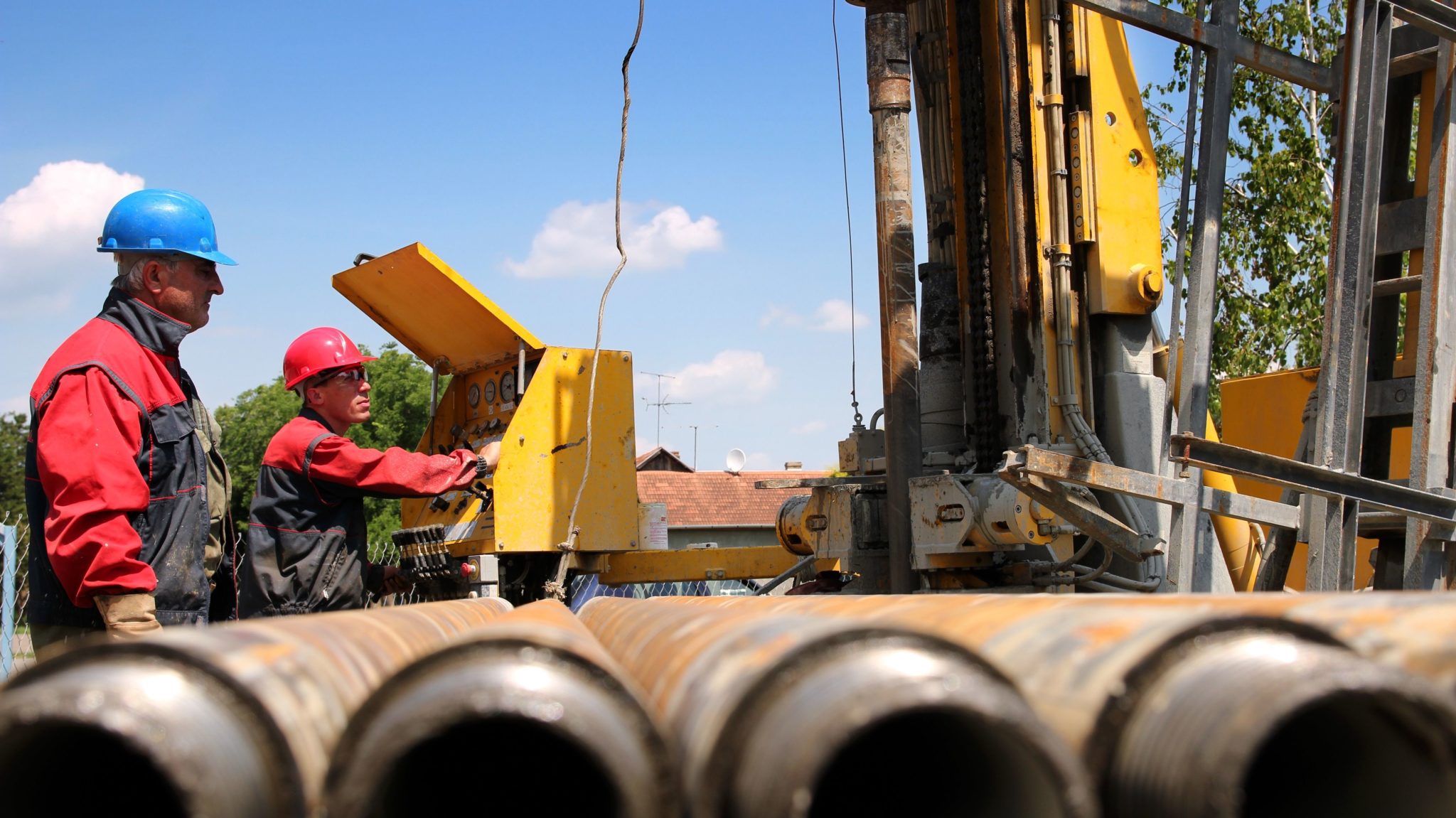 The new rule applies only to development on public and tribal lands and includes a process so that states and tribes can request variances from provisions for which they have an equal or more protective regulation in place. That provision will avoid duplication, while enabling the development of more protective standards by state and tribal governments.

Other pending reforms will include measures to target where oil and gas leasing occurs and protection of sensitive areas, the BLM said.

“Current federal well-drilling regulations are more than 30 years old and they simply have not kept pace with the technical complexities of today’s hydraulic fracturing operations,” Secretary Jewell said in a statement. “This updated and strengthened rule provides a framework of safeguards and disclosure protocols that will allow for the continued responsible development of our federal oil and gas resources.”

Key components of the rule include:

“At a time when oil and natural gas prices are low, the last thing the industry needs is more confining regulations on a process like hydraulic fracturing that has been proven time and time again by federal studies to be a safe industry practice,” he said.

The final rule was published in the Federal Register on March 26.