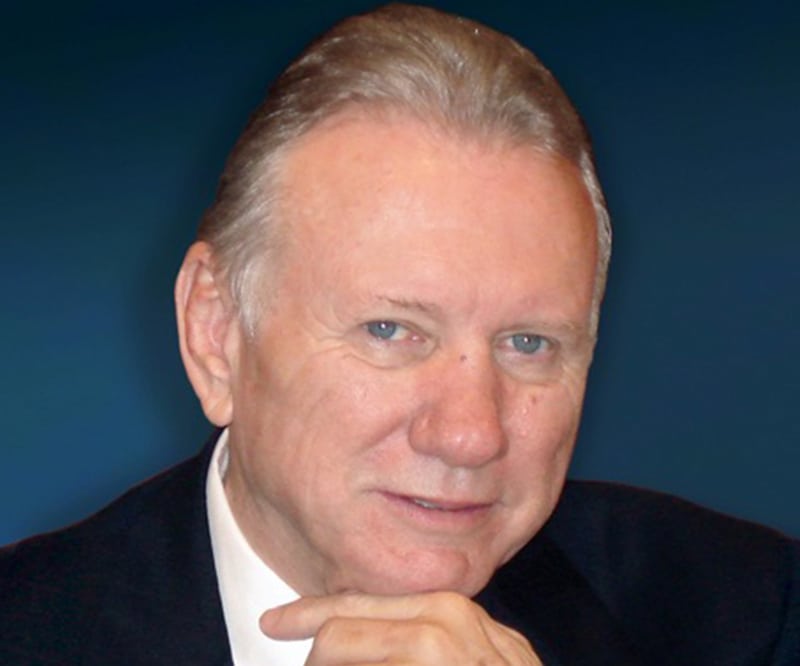 The following is an interview with Dr. Lee Hunt, a partner with Hunt Petty LP. Dr. Hunt holds advanced degrees in political science and jurisprudence. He is also a member of the State Bar of Texas.

Lee Hunt: Brian Petty and I were both senior executives for the International Association of Drilling Contractors. I was president and Brian was vice president for Global Government and Regulatory Affairs. We both held our positions for over 30 years. During that time, it included several trips to Cuba for evaluations of their regulatory systems and capabilities. When we both retired, we wanted to continue working on the issue between U.S. and Cuba relations for further response in capping and containment of oil.

TH: What is the goal of the conference?

LH: The goal of the conference is to bring together a group of researchers from the academia, involved with specific scientific matters and that have been studying oil and the transportation of oil in the ocean. We want to bring together those researchers and further study capping and containment and other systems that have since been completed by industry since the Macondo event.

The second purpose is to promote the continuation of a relationship between the U.S. and Cuba with environmental protection on the Florida Straits from offshore drilling in both countries.

TH: What environmental relationship do we have with Cuba?

LH: Since 2015, the U.S. and Cuba have executed approximately 23 memorandums of understanding on environmental cooperation and protection. All these MOUs continue to be supported and worked on among the current administration. More importantly to our interest in January 2017, U.S. and Cuba signed a bilateral oil spill agreement, promoting both countries to work together to plan responses against incidences and for spill prevention. The MEXUS agreement that exists between Mexico and U.S. is similar to this agreement.

TH: How well does the oil and gas industry respond to spills and seeps?

LH: There are greater efforts to create baseline data on natural oil occurrences, so they can more accurately measure spills from vessels, drilling, and production activities. There is better monitoring now than there has been in the last seven years. There has been improved technology and a greater loss of source control response with the current capping systems in place. The capacity has been improved for containing and preventing problems. The level of preparedness for oil spills has certainly improved since April 2010.

TH: What environmental concerns should the U.S. consider before opening up coastal offshore drilling announced by President Trump?

LH: The concern should be for operational safety and acquiring the best and most advanced technology for containment. There should also be concerns for well drilling and preparations with emergency response capability should be in place in case of an accidental release of hydrocarbons. There are fairly robust regulations in place in both U.S. and Cuba for both oil plants. The major problem to resolve is the fact that the U.S. embargo against Cuba prohibits facilitation of using U.S.-grade technology in Cuba to respond to emergencies. The embargo imposes a direct liability to the ecology and economy of Florida as well as anything that happens in the Florida Straits

TH: Have GOM regulations by the BSEE hindered the potential for new drilling permits and exploration?

LH: I don’t believe the BSEE has had a hindrance on any entry and exploration. BSEE have channeled their efforts to acquire the highest level of response preparedness. Again, the problem is the embargo against Cuba which inhibits Cuba from having the same level of technology as the U.S. for preparedness. However, there has been progress made with the Department of Commerce policies that encourage approval of licenses to export U.S. equipment to Cuba, which contributes to the prevention of pollution of the land, air, and sea in both nations.

TH: Can you elaborate more on some of the technological advances being made regarding spill response and how it may affect current Sub seas?

LH: A significant feature of the latest technology has to do with reducing the size of capping related equipment which enables easier and faster transport to the site and quicker response to spilling, loss, and storage problems. The redesigning and rethinking of the current technologies enables the equipment to be delivered to the site at a quicker response time than previously available.

TH: Due to the current strides being made for better spill prevention, how will the U.S. relationship with Mexico and Cuba be impacted?

LH: The new systems that have been implemented, called the RAPID and the GRIP systems, allow for the delivery of capping containment equipment onsite and anywhere in the Gulf of Mexico and the Florida Straits in a matter of 72 hours in contrast to previous response times. There is a greater, quicker response time in preventing loss and enabling more spill control.

TH: Are any other governmental agreements regarding the oil industry being worked on between the U.S., Mexico, and Cuba?

LH: At the moment, the bilateral agree­ment between the U.S. and Cuba is the only offshore drilling safety agreement, in addition to MEXUS which also focuses on drilling and oil safety.