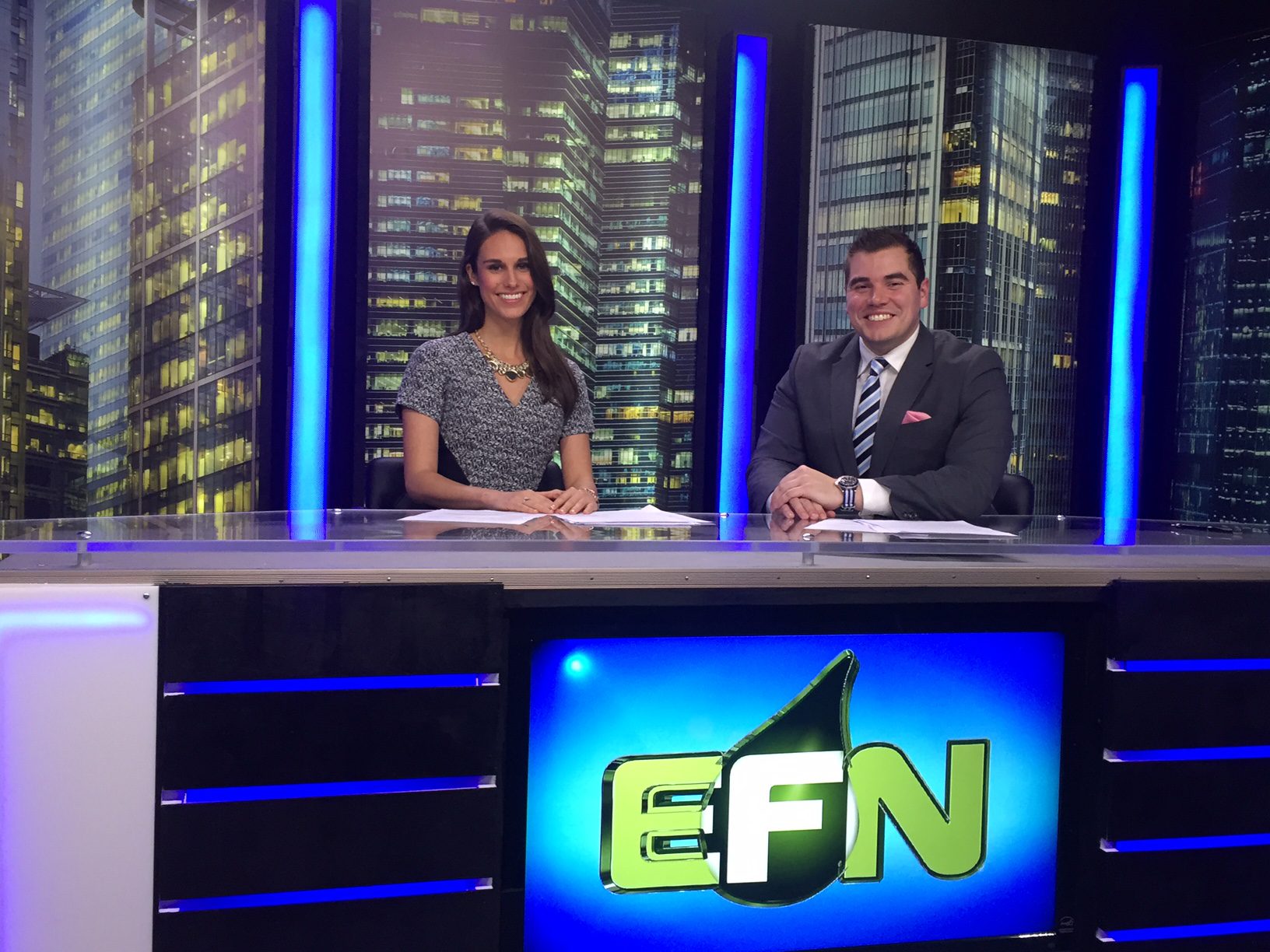 The following is an interview with Johnathan Gwyn, CEO of Energy Flow Network LLC, a TV network for reliable energy news.

Tim McNally: What was the inspiration which motivated you to start Energy Flow Network?

Johnathan Gwyn: I grew up in a kind of oil family, we did hazmat removal. So, we did waste control, we did chemical fires, we responded to major oil spills. As I began working in other channels I had developed, my father, who was retired by this time, would come in and say, “You know son, you should do an environmental (television) network.” At that time, I would tell my dad – “Dad you’re crazy, that’s a crazy idea.”

After he passed I was having some thoughts about what he said, and I thought “Dad might have been onto something.” I started finding in my research that there was a need for a platform for energy, for oil companies to be able to showcase the good things they are doing because oil gets such a bad rep. Because [my family] specialized in cleaning up after these companies, I know that when they spill a product and they are then contaminating the environment, the rules have changed and they are on it.

They are paying big dollars under emergency situations because emergency response contractors are charging triple or quadruple what normal people would charge to go and clean a tank because of the emergency situation. I really thought “Oil companies need a better face, they need a place to tell their stories.” So, you know, I credit my father, I feel like I am doing it in his honor; it was his idea.

TM: There has obviously been a lot of negative news surrounding big oil recently given the coastal erosion in Louisiana and opposition to pipelines being built throughout the country. So, is the goal to present an objective view of the economic and environmental benefits these companies attempt to put out into the world?

JG: Well I think it’s that but I also think it’s on the consumer side. Consumers need to better understand how important energy is to us. It’s important that people are informed and made aware of how important energy is. No one is laying down pipelines to destroy the planet and no one wants to hurt the planet. That’s why so many projects especially in Houston, and around the globe, are being redeveloped, re-engineered, and restructured to minimize pollution and kind of subsidize everything so we contribute a better development to the planet and put out less waste, less pollution.

People just see this one dark side of an oil spill, which is very damaging to the planet, but accidents happen. This channel is for everyone when it comes to that. Yeah, we are big on the trading side and the politics of it, but I think people just aren’t informed. They don’t understand energy and how essential and necessary it is for us as end users. The channel is made for the world, I don’t think it is just made for energy executives.

TM: So, you believe that the reason oil companies are seen through a negative light is because of a lack of information?

JG: Right, because everyone is talking about the greed, and the oil and the damage it causes. But no one talks about how these engineers are always developing new inventions. People just don’t know these things. Fracking was getting such a bad rep for a long time, but it is not so much the process as it is how they dispose of the water that causes the damage. Doing it the proper way causes less damage to the planet. These companies need to tell their stories from a global perspective. It’s a shame that these other big media outlets haven’t seen that, but it’s fortunate for us.

TM: How do you go about reaching out to those individuals who are not normally attuned to the new of the energy industry or those people who might not want to hear certain news about the industry?

JG: First off, we have to penetrate the market, which is what we are doing slowly through digital media and through broadcast. We are on a few affiliates right now. For some of those people who don’t want to hear about energy, I think it’s about touching on the subjects that matter them, it’s about the storytelling. We let them know that the world is changing every day, but we are always going to need oil and gas. I think if we don’t tell the stories from the company’s side the consumer will never hear it. We have to tell stories like “Algae could be the next biofuel fueling your cars”, it might not happen for another 10, 20 years but you have to tell that side of the story too.

TM: What sort of challenges is your company facing today?

JG: Penetrating the market is a big challenge for us. You want the networks to pay attention and pick you up. There’s a huge transition happening right now in media, as everyone is going to Roku and Apple TV, the “Pick your own channels” kind of media. It’s a challenge but it’s an advantage to be in that. We are just at the point where we are going to be available on every digital carrier like Roku, Apple TV, and Amazon Fire. So, it’s a good thing, but at the same time the big companies such as Comcast and AT&T aren’t interested in new channels, they are losing channels as we speak. But I think that might be the perfect opportunity for us because we are being taken on for free so we can penetrate the market.