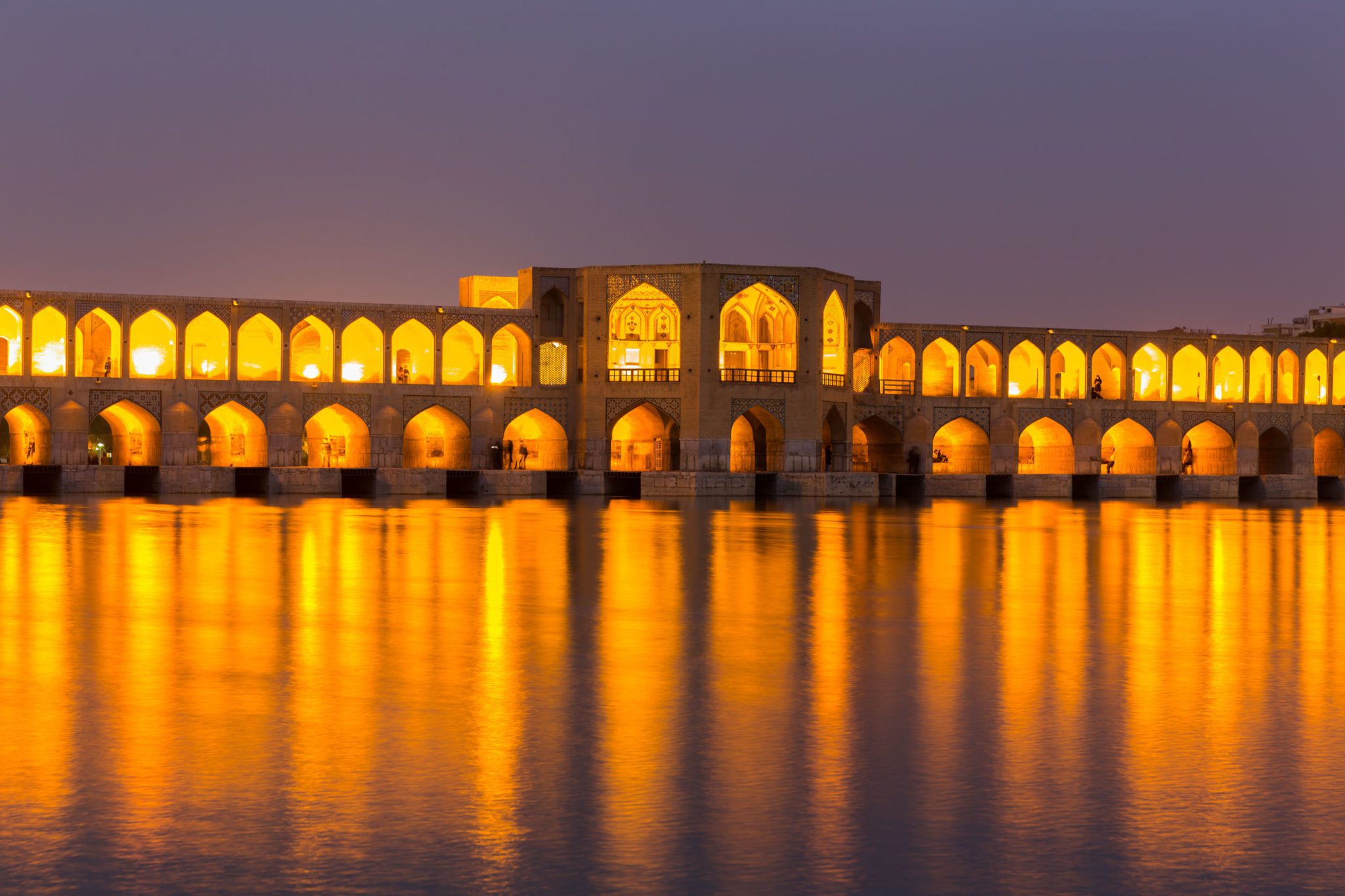 The U.S. oil market took a drastic fall in November 2014 due to a very specific reason. The Organization of Petroleum Exporting Countries (OPEC) decided at their fall meeting that they would not be reducing the amount of crude oil exported on the world market, but indeed, they would be increasing the output by their participating countries.

Production and prices simultaneously fell across the previously productive shale oil plays around the U.S. The price of crude oil dropped from $115 down to around $47. While it has crept back into the mid-$50 range, most producers are finding this price to still be unprofitable. OPEC had one goal in mind, and that was to reduce the U.S. oil production market share at the global level – and they succeeded.

Now that we have a brief reminder of how the industry arrived at this downturn, we can fast-forward to the announcement from the White House of an agreement being reached with Iran. The agreement on the surface is to reduce Iran’s ability to produce nuclear arms and to lift export sanctions on their ability to export crude oil.

How does the agreement impact American oil and gas producers? It is a two-headed monster for the U.S. oil market.

Not only does the agreement allow Iran to dump more crude oil into an already flooded market, but it also reminds U.S. producers that they still are not allowed to export their own crude oil supplies.

In addition to our own export problem, the pink elephant must be addressed regarding Iran dumping oil into the world market. How much will they contribute you might ask? For starters, Iran will add 500,000 barrels of oil per day to the world crude oil market. Media reports are now saying that this number will likely double in the next year to over 1 million barrels per day. In addition to those figures, Iran reported to OPEC that it has around 30 million barrels of oil sitting on tankers ready to send to market.

Saudi Arabia had hinted that if Iran was able to begin exporting again, the Saudis would reduce its daily output. Thus far, the Saudis has not been too concerned with reducing output, so only time will tell if it will drawback on production.

The agreement by the Obama White House ultimately does one thing for the U.S. oil market: it further perpetuates an already economy-devastating situation for the oil and gas industry. It also shows our weakness from a national security standpoint by giving a known political enemy – Iran – the ability to further dilute the U.S. economy.