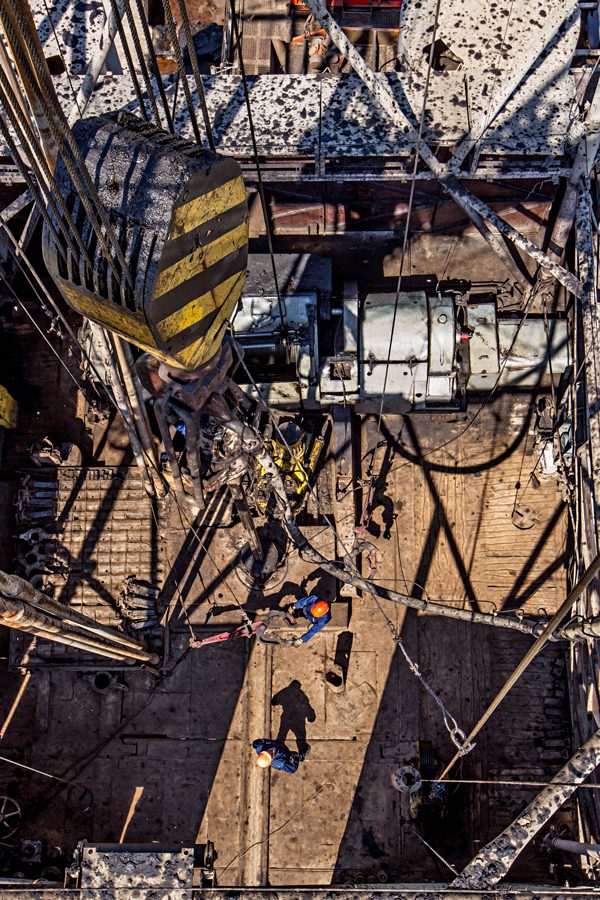 The number of drilling permits for oil and gas exploration issued by Texas regulators for the month of April shows to be down 20 percent compared to April 2015, according to state data.

The Railroad Commission of Texas (RRC) noted that it had issued 683 original drilling permits this past April, while it issued 848 permits during the same month in 2015.

Data published on May 6 by Baker Hughes, an oil field services company, detailed that 188 rigs are actively exploring or producing oil and natural gas in Texas; marking a gain of 1.6% from the previous week, while being 50% lower than the same week in 2015.

State data also show that in February, Texas produced around 79 million barrels of oil, which is close to 17% lower than February 2015.

In April, four new oil finds were recorded, according to state data. However, data from March revealed that production in the Eagle Ford shale basin declined by close to 3%, marking the eighth straight month of loss.

Low oil prices are hampering the Texas economy, forcing energy companies to lay off employees or shut down operation. Texas’ rig count makes up almost 45% of all drilling activity in the U.S., making Texas the biggest oil producer in the country.

Despite this downturn, RRC Commissioner Christi Craddick displayed optimism for the oil and gas sector in a March editorial, saying “While the overall decline in oil prices has led to falling revenues for the energy sector and job loss in the oil fields, it seems we are touching the bottom of this market cycle and on our way to a bigger upside.”