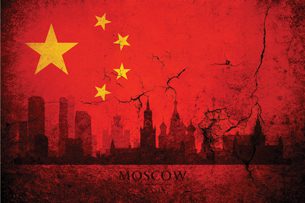 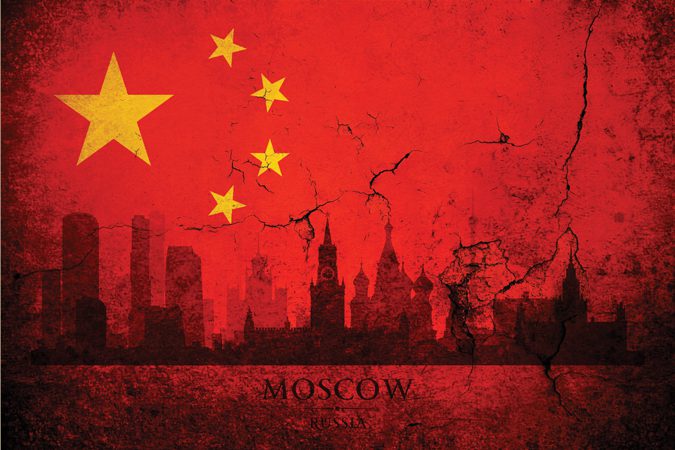 During August of 1992, I was a member of a 20 member delegation on a visit to Russia under the auspices of People to People International and the Ministry of Petroleum for the “Soviet Union”.

The mission study provided us an opportunity to interact with professional peers and to discuss opportunities.
Major changes were occurring at that time. There was the introduction of the free market economy and other reforms taking place in Russia. The US, along with world, was encouraged about the opportunities.

When President George H. W. Bush (Honorary Chairman of People to People International) visited Eastern Europe, he stated, “The Iron Curtain has just begun to part.” We saw the beginnings of major changes to occur in Russia.

The study mission provided me a unique opportunity to witness history which included the anniversary of the coup; to establish valuable contacts and friendships through professional and personal exchanges with my colleagues and counterparts; to visualize the frontier of potential change that the Russian Federation was facing; to gain an insight as the many business opportunities that existed; to experience the hospitality of the Russian people; to be a member of the first American/Canadian delegation in over 70 years to visit the Makhachkala/Dagestan Region; and to be the first People to People delegation to have dinner in the homes of our hosts in Moscow.

As one delegation colleague stated at that time, “one can only hope that men and women of good will, learning, and vision will guide Russia and its people through this painful and ominous transition period. Any oil and gas company that undertakes a project there in the near future must be prepared for gnawing uncertainties as to the legal framework and its enforcement, the country’s evolving economic policies and the role of the military”.

On two occasions, I had the opportunity to be a part of delegation to meet with Russian Minister of Energy Yuri Shafranik, one time in Moscow and one time in Washington, DC. We were hopeful for great opportunities between the US and Russia.

Unfortunately, though the Russian people and the world needed reliable oil, its leaders throughout the years went back to the old ways of doing business. I worked on projects in Russia from 1992 to 1998, and by the end of 1998, found it personally very difficult to do business in Russia. (At that time, the US was aggressively looking throughout the world for oil ventures as the shale play the US is experiencing today was not occurring.) My company and I pulled out of Russia in 1998 as the legal framework and policies were not stable.

Russia and China are aggressively teaming up. The front cover of the May 22, 2014 Wall Street Journal sums it up with a picture of Chinese President Xi Jinping and Russian President Vladimir Putin toasting with the caption reading “Leaders of China and Russia Drink to Momentous Gas Deal”. Russia has an abundance of oil and natural gas reserves. China needs those reserves.
Even with the sanctions in place from the US against Russia, Russia continues to team up with China, marching onward with their Plan(s) while the US does not have a strategic energy plan.

Russia is flexing its muscles. It appears that it is working towards world dominance in energy.
However, it should not be ignored as to where the final deal between Russia and China was signed. It was signed in Shanghai, China. Through this deal, China is sending a message to the West that it is the real power in its view.

Therefore, The US has the immediate challenge of creating the People’s Energy Plan! It is extremely important that the US be in a strong position of securing energy reserves within its own boundaries. The US must build stronger relationships with its neighbors and its allies as well. We need an aggressive plan. Russia and China definitely have plans in action. The US needs energy security. America Needs America’s Energy! It’s Time to Act!