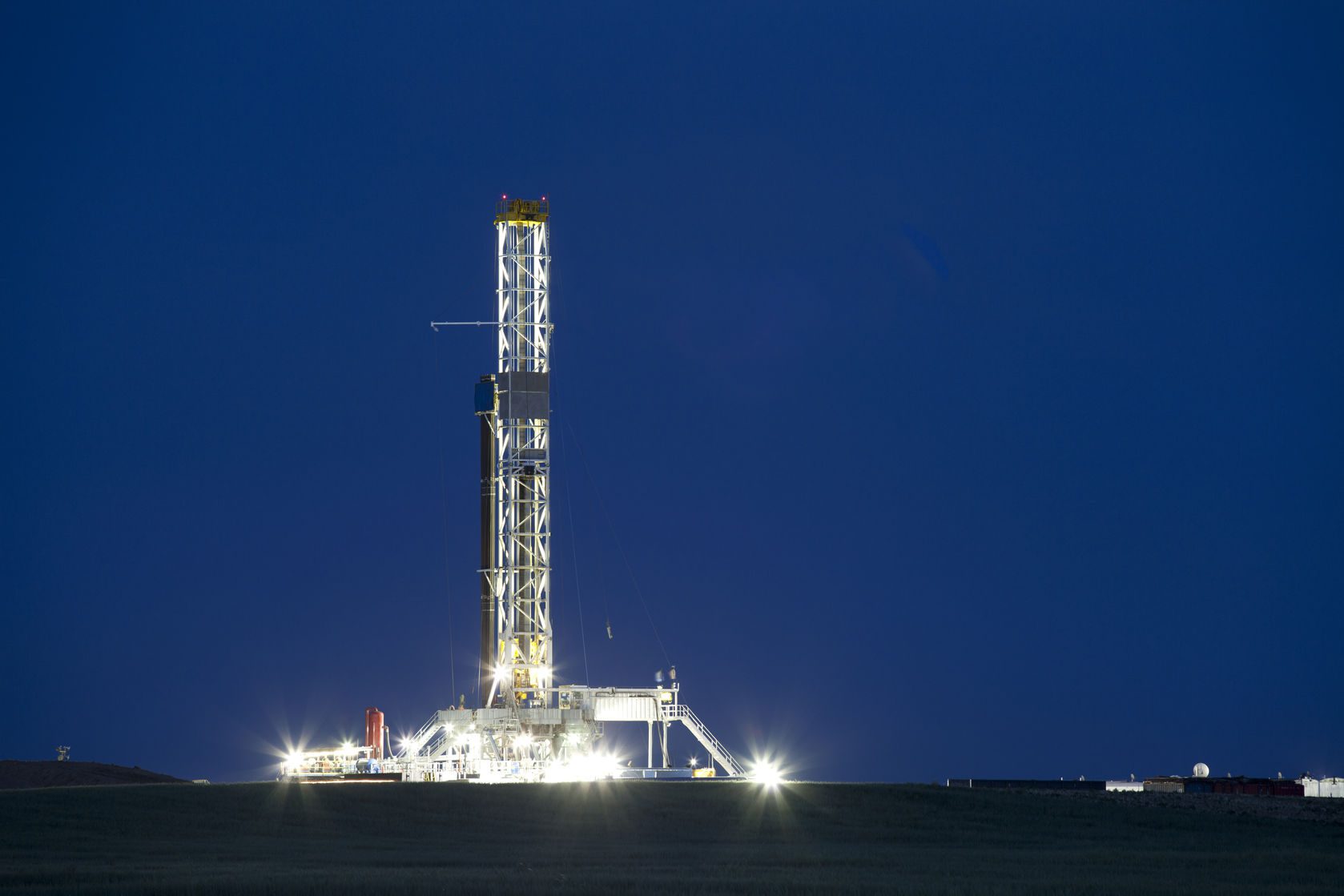 During the world-renowned Delivering Alpha conference in New York, Jim Chanos announced that his company Kynikos Associates was short on multiple U.S. Shale oil producers. Being “short” means that an investment firm is betting that the current valuation of a company is too high and that the price of the stock will eventually fall to match a more realistic valuation.

Kynikos maintains a cynical view of the valuations given to companies operating within the shale industry due to fundamental flaws which Chanos believes are being overlooked by the general investment community. “People have been looking at the industry with rose colored glasses. This is a problem with the North American shale business… If we don’t get a big pickup in the company’s fortunes in the back half of the year, it’s going to struggle,” Chanos stated at the event, according to CNBC.

Chanos believes that investors are ignoring certain metrics that are unfavorable for such firms and are instead focusing on the bright spots of operational financials. As Chanos stated, “The way to think about it is that unlike other businesses, your assets literally get burned up.” The amount of debt that some firms have taken on is unsustainable for long-term operations due to the limited cash flow presently available. Fracking firms typically use a considerable amount of debt to finance operations when compared to standard production companies.

The obvious problem is the low price of oil. Most firms are incurring substantial costs while chasing margins that are simply too slim for profitability. Furthermore, many of these companies cannot manage the costs with cash-on-hand and instead turn to debt to fund their projects.  But this situation creates quite a credit conundrum for the firm.

Kynikos examined about three dozen firms and found that their current expenses would entirely diminish their earnings by the end of this year. Therefore, the capital required for debt payments would not be available when the time comes to make good on promises to lenders. Chanos particularly pointed out his doubts concerning Continental Resources’ ability to operate profitably in the long-term, but he noted that there were a number of firms Kynikos was considering shorting.

Chanos did note that Kynikos had not shorted companies operating primarily within the Permian Basin due to the affordability of oil extraction in the region relative to cost. In investment, diversification is always said to be a key factor to managing risk, but perhaps in this given scenario, it is more logical to seek out those few firms operating in regions where they can manage to produce a positive cash flow. If that fails, one can always turn to shorting the companies which seem to be drilling themselves into bankruptcy.