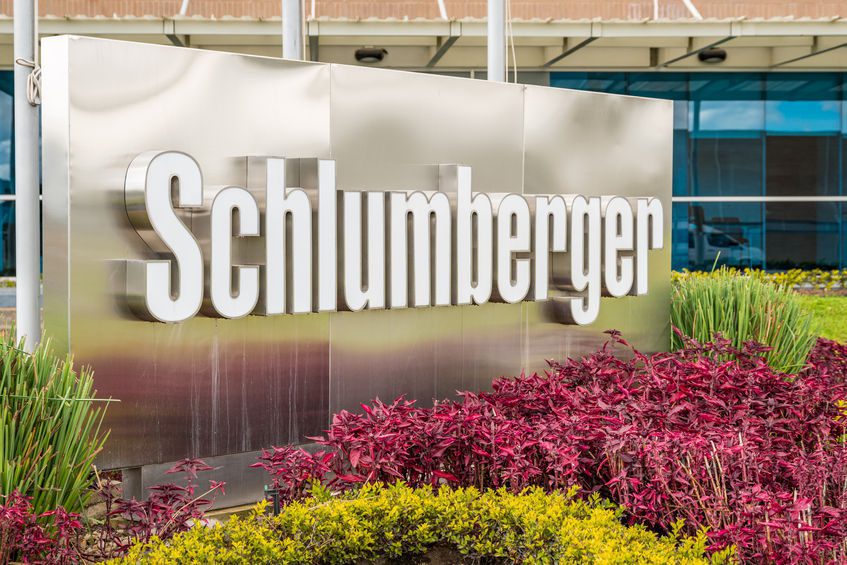 On March 24, Schlumberger and Weatherford announced an agreement to create a joint venture known as OneStim. According to a joint release by the companies, the venture will offer one of the widest ranges of multistage products and services in addition to a massive hydraulic fracturing fleet.

OneStim will focus on providing the necessary products and services to develop unconventional resource reservoirs within the United States and Canada. Schlumberger will be providing the joint venture with surface and downhole technologies, increased efficiency for operations, and geo-engineered workflows. Weatherford will be providing its comprehensive multistage completions portfolio, its cost-effective regional manufacturing capabilities, and its supply chain.

“OneStim is uniquely positioned to provide customers with leading operational efficiency and best-in-class hydraulic fracturing and completions technologies, while at the same time significantly improving full-cycle shareholder returns from this market,” continued Kibsgaard.

Ownership of the joint venture will be split 70/30, with Schlumberger holding the larger portion. The venture will be managed by Schlumberger, and the firms expect the transaction to close in the second half of this year. Per the agreement, all of Schlumberger‘s and Weatherford‘s North American hydraulic fracturing pressure pumping assets, multistage completions, and pump-down perforating businesses will be assigned to the venture. In addition, Schlumberger will be paying Weatherford $535 million in cash.