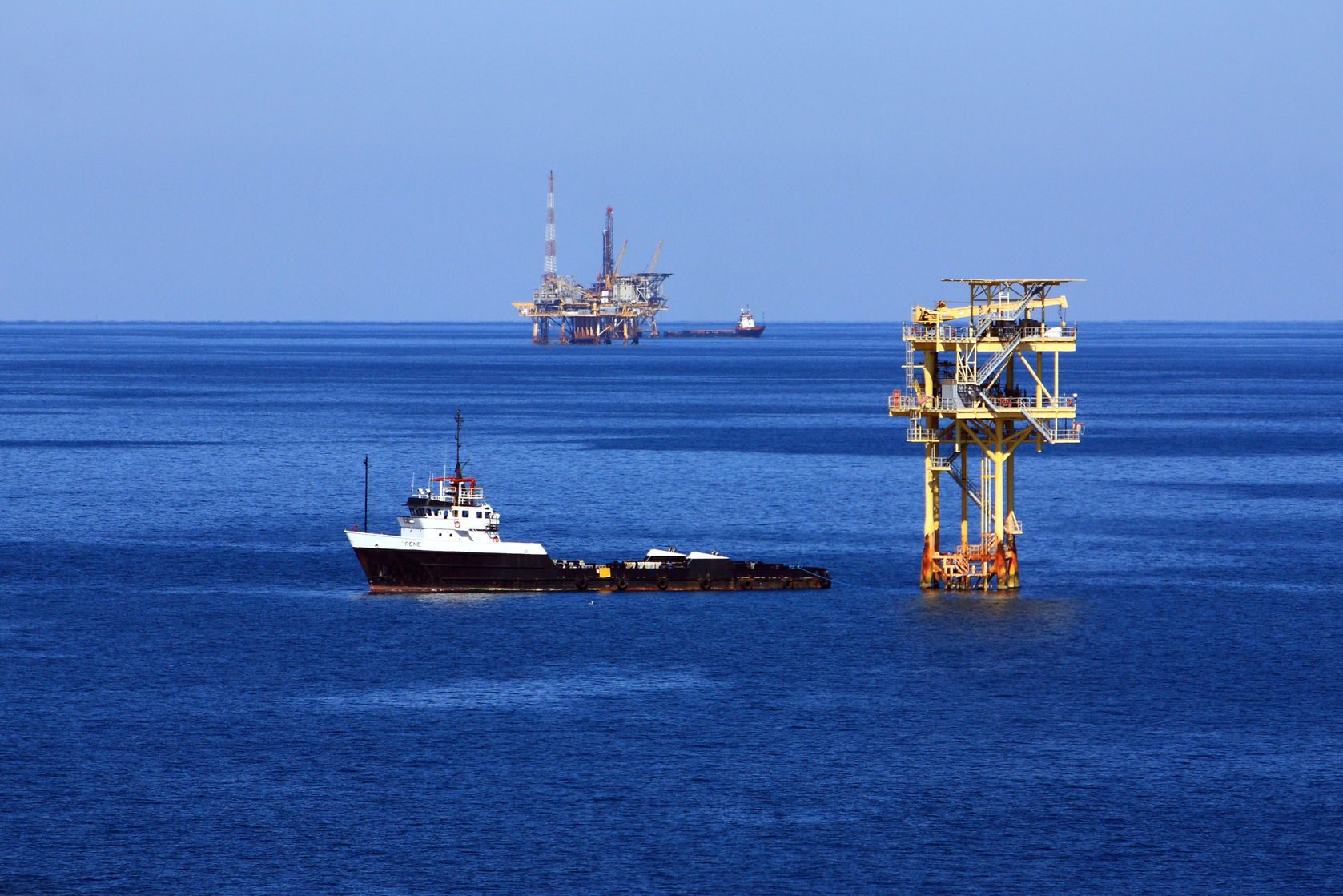 The U.S. Department of the Interior (DOI) announced on October 24 that they would be accepting bids for an offshore oil and gas area which roughly equates to the size of New Mexico. The 77-million-acre lot, located in the Gulf of Mexico, is expected to fetch approximately $120 million for the U.S. Treasury and the Gulf Coast States.

Texas, Louisiana, Mississippi, Alabama, and Florida are expecting to see a boost to their general economy as the availability of the offshore areas for drilling will bring new job opportunities and state revenues. Ryan Zinke, the Secretary of the DOI, stated that “In today’s low-price energy environment, providing the offshore industry access to the maximum amount of opportunities possible is part of our strategy to spur local and regional economic dynamism and job creation and a pillar of President Trump’s plan to make the United States energy dominant.”

Indeed, states which depend on the economic opportunities brought to them by the energy industry are very much looking forward to the sale. “This is great news that our oil and gas industry in Louisiana sorely needs. This is the largest sale in U.S. history, and it will create jobs and bolster our state and national economy,” stated U.S. Senator John Kennedy. “Our Louisiana workers are ready to go back to work.”  Likewise, Congressman Pete Olson stated, “Oil production, when done safely and responsibly, is a win for Texas and the Gulf Coast economy, and adds to America’s energy security.”

This is not the first time the DOI has opened up offshore drilling regions for sale. As the statement from the DOI notes, “Proposed Lease Sale 250 will be the second offshore sale under the National Outer Continental Shelf Oil and Gas Leasing Program for 2017-2022.” A similar offering, known as Lease Sale 249, was announced last year, and, although it was also quite large in magnitude, it was about one million acres shy of matching the current number of acres being sold in Lease Sale 250.

An estimated 0.21 to 1.12 billion barrels of oil and 0.55 to 4.42 trillion cubic feet of gas are expected to be available for development within the 77-million-acre region. The DOI notes that there are certain stipulations regarding the protection of biologically sensitive resources and a responsibility of the purchasing parties to minimize potential risks to the environment. The auction for the offshore leases will be live-streamed from New Orleans in March of 2018.