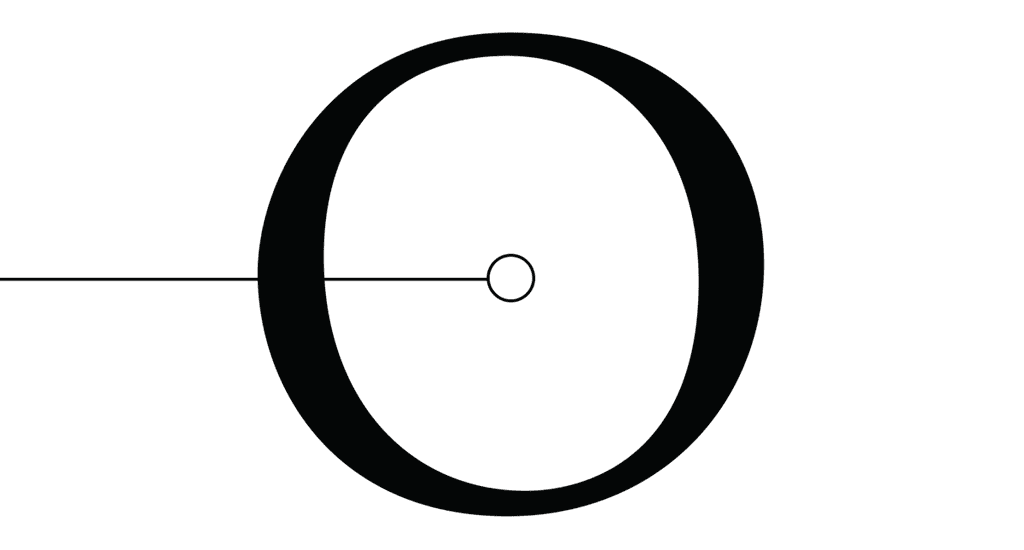 There has been political discussion about drastically changing our energy market as we know it today. The Green New Deal has surfaced to the forefront of American politics. A scaled down version of the plan was introduced recently and calls for transitioning the United States to 100 percent renewable, zero-emission energy by 2030. The framers of the resolution ultimately want to stop using fossil fuels entirely.

Most of the Green New Deal’s lofty ideas stem from the Green Party. Browsing the party’s website, they mention ending energy extraction and infrastructure such as fracking, drilling and oil trains. Their energy plan also intends to remove natural gas pipelines and infrastructure, the cleanest energy source today. The bold scheme also provides for full income and benefits for those that are displaced by the shift away from fossil fuel employment. How will this work and at what cost? The Green Party says the Green New Deal pays for itself in healthcare savings from the prevention of fossil fuel-related diseases. The party also mentions the plan will be funded by cutting our military budget by 50 percent, because we’ll no longer need to safeguard fossil fuel supplies and routes of transportation around the world.

Reading the Green New Deal reminds me of Venezuela. The Venezuelan economy is in total collapse and the oil and gas sector is struggling to produce a commodity that is the sole source of their nation’s economy. Take some time to read the entire plan, not just on energy, but also on healthcare, education, housing and economic programs. America is now the leading producer of oil and gas in the world. Do we want to lose ground on our energy independence and our economic system that is built on capitalism for socialism?