The Crude Life engages with industry experts and energy enthusiasts every day with interviews, radio programs, social media posts, print features, video content and podcasts. These conversations range from CEOs to truck drivers to authors to engineers to café owners. Just like our diverse experts and interviews, the conversations have depth and worldly experience. 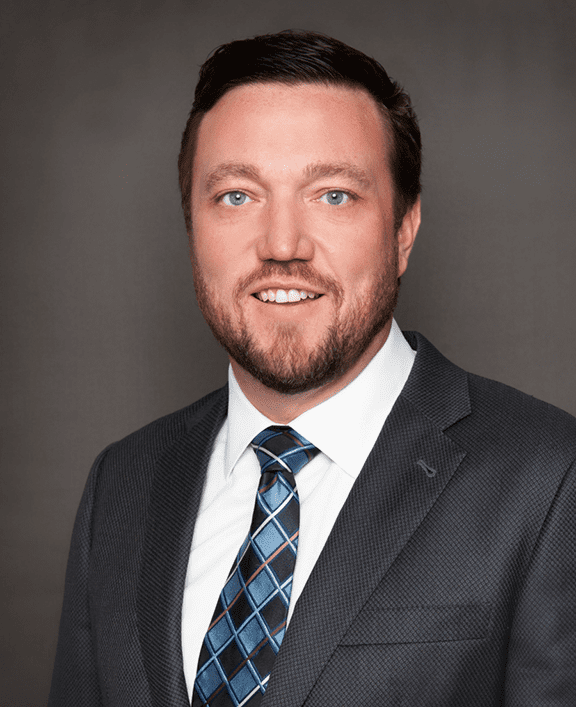 There are so many ways to invest in the oil and gas business as far as oil wells go. From going out and acquiring leases to buying interest in wells, to buying interest in partnerships that own interest in wells and, in some cases, you can buy partnerships that have interest in partnerships that have interest in wells. There is something out there for everyone, which is great. The risk tolerance and the level they are willing to take is important. Our typical investments run around $100,000 so it’s not for everyone and we generally advise people that if they can’t afford to lose that money, don’t do it. A lot of opportunity in East Texas and Haynesville right now. They are longer, though. When you are looking at gas heavy fields, which are really good, it’s just the price has been down for so long and I don’t think it’s going to change anytime soon. I think it will take four to five years, which seems like an eternity in this business right now. It’s just a different look at it.”

“[Using CARES ACT money to plug wells in the Bakken] workover rig operators told us it’s actually requiring 50 full-time employees to keep up with each one of those workover rigs. We thought that we would employ 600 at 20 rigs; we are actually at 700 with 14 rigs and will push that to about 900 next week. We thought that each reclamation program would probably employ 12 full-time people; we are now informed that is more like 30. So when we get going with the reclamation side, we had anticipated we might employ 600, we are actually going to employ 800-900 people full-time.The benefits are going to be larger and spread over lots more small communities.” 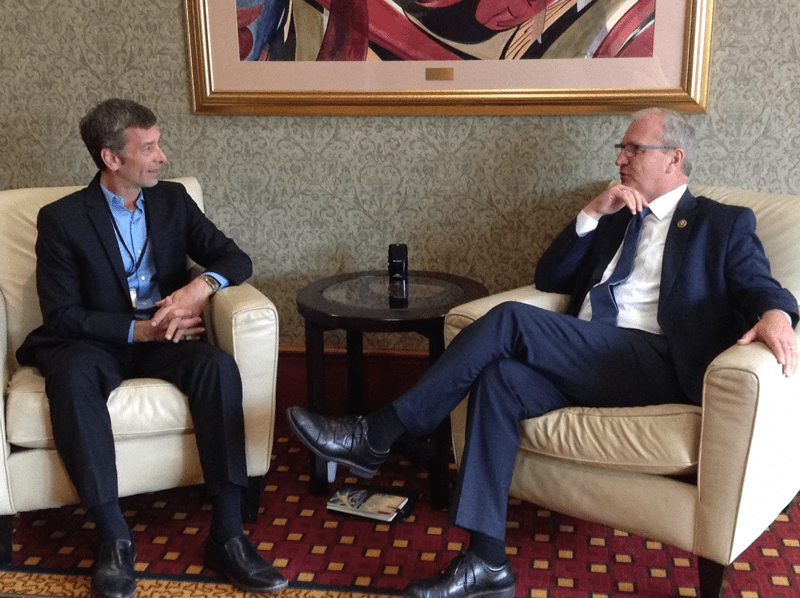 “The U.S. Court of Appeals for the D.C. Circuit ruling today on the Dakota Access Pipeline represents another victory in the fight for North Dakota energy. On the day DAPL was originally ordered to be shut down and emptied, we receive another assurance the pipeline can keep playing its important part in bolstering America’s energy dominance. I hope all sides will continue to work toward a solution everyone can accept.”

“President Trump’s EPA has taken another important step in curbing the regulatory excesses of the previous administration. Today’s actions by the EPA are a recognition that the Obama-Biden methane rule was duplicative, costly and unnecessary. Cleaning up the 2016 methane mess will allow our independent natural gas and oil producers to continue to provide American families with the low-cost gasoline and clean burning electricity that powers our lives. The numbers tell the story. From 1990 through 2015, a year before Obama-Biden methane rule was finalized, natural gas production in the U.S. went up by 55 percent, while methane emissions from natural gas production went down by 23 percent. Recent data on methane reductions for the Permian and Appalachian basins is even more dramatic and further proof that the hysteria from the green left and the media surrounding this rule is completely unwarranted.” 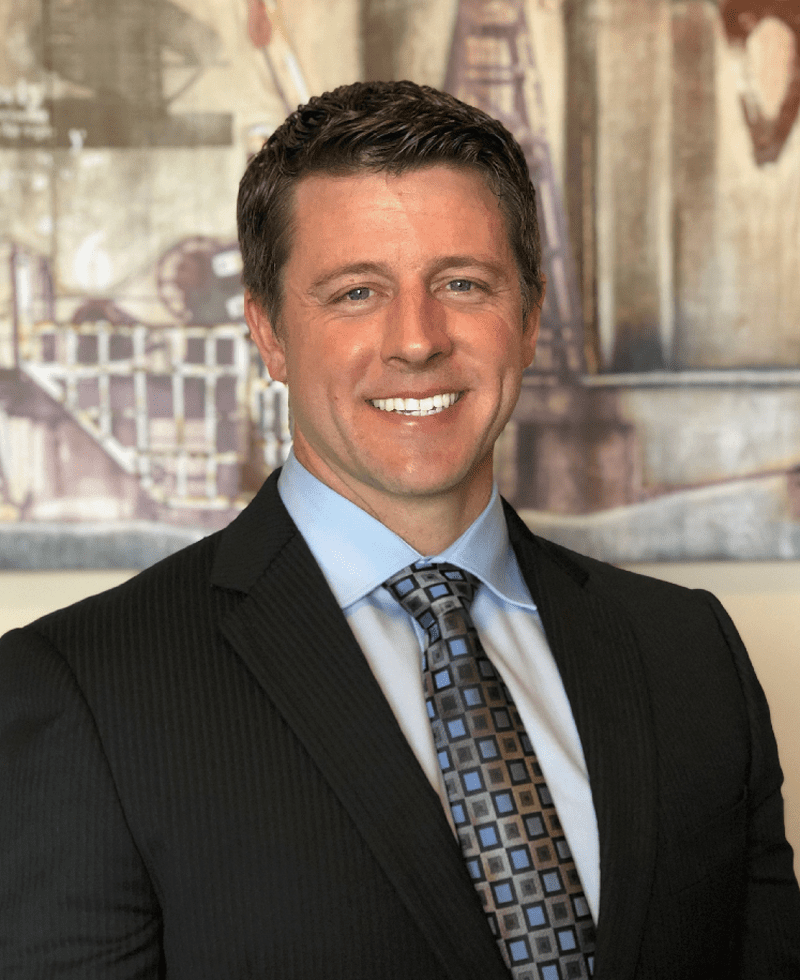 “[In some cases] it’s not about decreasing manpower, it’s spreading manpower out. Instead of these large Halliburton, Schlumberger size companies, now we start having smaller companies that are not thousands to tens of thousands of employees, but less than hundreds of employees or even [in] the teens where you can operate more efficiently, lower overhead, keep your debt interest down and acquire the equipment at a low cost.”

“People think that somehow in states like North Dakota this is a simpler thing. I’ve been involved in energy projects all around the world. California, in the United States, is considered the toughest, and I would say what North Dakota put us through is every bit as tough as what you would face in California.”

“Largely undefined, and heretofore largely unregulated,” he noted, “ESG (environmental, social and governance) investing is favored among left-wing activists seeking social and political change through corporate action. And it’s being done with other peoples’ money without their knowledge.” 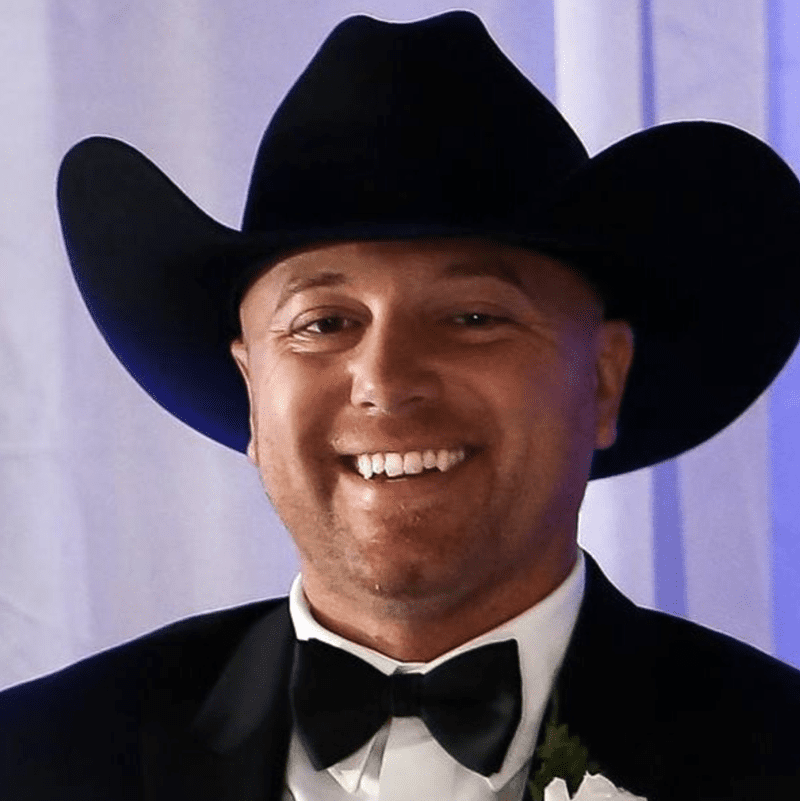 “On the offshore side there has definitely been a lot more chatter in moving that way. The main push back I have heard is the amount of capital it takes to do those projects offshore. On automation and safety, there have been so many hot spots as far as high risk, or hot zones, is what I am trying to say, because there are hot zones that people have to put their body into and have to have a hot work permit in order to go into those areas.”

The Crude Life podcast can be heard Monday through Thursday with a Week in Review every Friday. For more info, visit www.thecrudelife.com.

Jason Spiess is a multi-award-winning journalist, entrepreneur, and content consultant. Spiess has over 30 years of media experience in broadcasting, journalism, reporting, and principal ownership in media companies. Spiess has also worked as a guest correspondent for a number of local and global news organizations from 660 KEYZ-AM Williston to CNBC to the BBC World. Spiess is a full-time father, cancer survivor, environmentalist, author, North Dakota native, and graduate of North Dakota State University.