The Crude Life engages with industry experts and energy enthusiasts every day with interviews, radio programs, social media posts, print features, video content and podcasts. These conversations range from CEOs to truck drivers to authors to engineers to cafe owners. Just like our diverse experts and interviews, the conversations have depth and worldly experience. Here are some quotes from people Living the Crude Life. 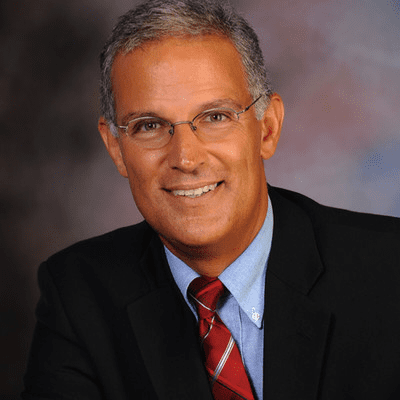 “Jason, I’ll put a fine point on this because Cabot’s operations in Susquehanna County started 12 years ago. So, think about it. Prior to 2000, there was zero natural gas being produced in northeast Pennsylvania. Today, Cabot only operates in Susquehanna County and we are the nation’s fourth largest producer of natural gas. It is a short drive from our operations to New England and we had an opportunity to put in new infrastructure that the governor of New York stopped. That again gets back to poor policy planning and now they’re paying four to five times what we’re paying less than 200 miles away, and it’s sad because they end up importing [energy] into the port of Boston for Americans from someplace else. Where here we are again, a short, day drive away with the most prolific wells clean burning natural gas. We ought to be fueling our brethren right in New England.”

“People who argue that we don’t have clean energy haven’t looked at the fact that our methane emissions have gone way down in the last 10 years, not because of over-regulation, but because industry’s seen the value and put the technology in place that they need to without being told to.”

“It’s much better for us to be selling energy to our friends than it is to be buying it from our enemies. It’s just a matter of really making sure that we put America first, that we make sure that American leadership and innovation [are] something we showcase and celebrate.”

“A pipeline coming in is a good thing. When it’s operating safely, it can create jobs and tax revenue and make sure that we don’t have shortages of energy. So, we shouldn’t let up on that explanation to the American public about why we need more pipelines and that they’re operating safely.”

“Six-month outlooks improved notably, with the index rising from 1.9 last quarter to 21.6. This is a stark recovery from the significantly negative readings in first and second quarter 2020. Additionally, firms noted less uncertainty around their outlook this quarter than last; the aggregate uncertainty index fell 31 points to -13.8. This is the lowest reading for the uncertainty index since its inception in first quarter 2017.”

“President Biden’s ban on oil and natural gas production on lands owned by all Americans will result in higher energy prices, job losses and reduced economic growth. American lands and waters under federal stewardship contribute approximately 22 percent of our oil, 12 percent of our natural gas, and 40 percent of our coal. Taking that production offline will cost consumers, workers and families money, and will increase our reliance on unfriendly nations for our energy.” 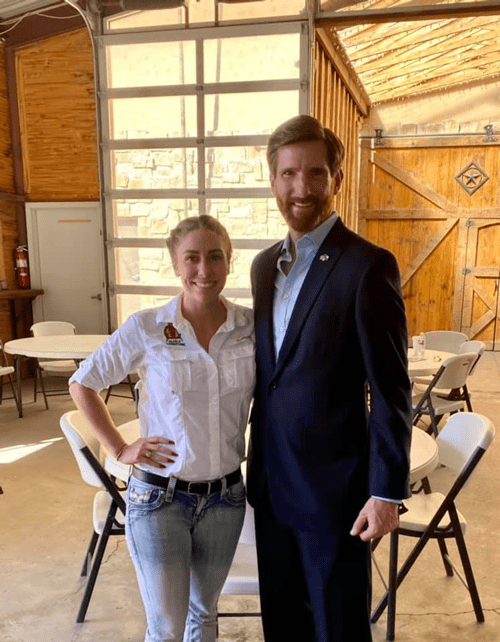 “It’s actually been pretty cold out here in the Permian. It reminds me of Ohio, so I guess that’s good and bad. I kind of figured once I left Ohio for the holidays that I wouldn’t see cold weather again. But, lo and behold, here we are, so I’ve been bundled up. But, other than that, the oil industry is definitely picking up out here. I know personally for my company, Ace Completions, we’ve definitely been picking up a lot of work.”

“Hours ago, President Biden bemoaned the loss of millions of jobs and promised to put people back to work, but now he’s taking action to eliminate thousands more. This is an early mistake by the President and a nod to far-left environmental extremists. I urge him to reconsider his approach.”

“Secretary of Interior Deb Haaland is a very scary person. She has called repeatedly for an all-out fracking ban. She’s a supporter of the Green New Deal, wants a total ban on all drilling on public lands and waters, wants to abolish the internal combustion engine. She’s AOC on steroids, aimed right at the gas industry. This is not good news for Louisiana or the industry.”

“While we didn’t exit any basin, we did retain a presence in every place we had been in previously. The level of rebound and the number of crews we have running [have] certainly not come back as fast in some places as it has in others.”

The Crude Life Podcast can be heard Monday through Friday with a Week in Review news program aired on the weekend. For more info, visit www.thecrudelife.com.