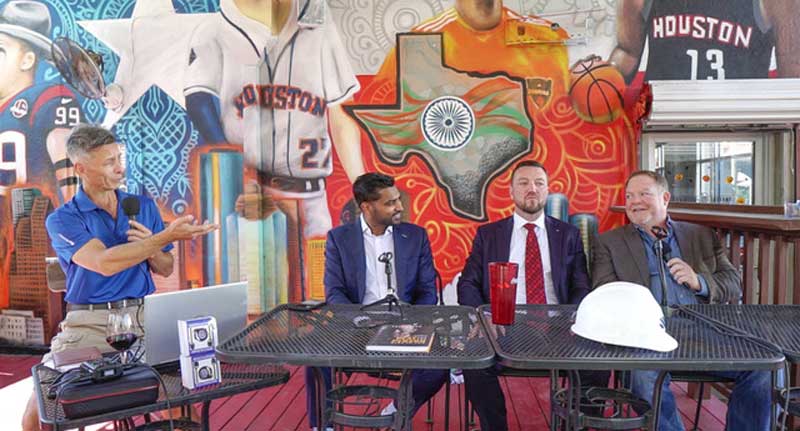 “We are in the process of closing a deal in Howard County in the Permian, so that will give us a presence there. We picked up a nice little acreage position with a few active wells on it. We’re really excited about that because it fits hand in hand with some other stuff we’re doing in the Palo Duro Basin. We’re really looking forward to and excited about those projects and what they’re going to bring to the table for Swan Energy and Oak Energy in the future, but we have a lot of excitement centered around the Howard County acquisition as well as Palo Duro Basin.

“You have to drill vertical wells to find out what’s down there, then you can go in and drill horizontal. So, areas that aren’t as prevalently drilled vertically, it takes a little more, a few more vertical wells to be drilled before you can determine exactly how to drill your horizontal. I mean, that’s just getting the data, and we still do vertical projects, so it’s not out of the question. It’s just they aren’t very, not very often.”

“Bismarck’s booming. You have to remember that Bismarck’s not a or, in the previous formula, was not a hub city. We were outside of that. We didn’t get the state money that the oil patch got. When you take a look at the population of Bismarck, for example, Williston got a brand new high school for 46 kids coming into the school district and, at that same time, Bismarck had 450 kids coming into the school district year after year after year. So, we had some different challenges because what we were finding out was families were moving to Bismarck because it was a bigger city.”

“Paradigm shift is what you said earlier, and that’s exactly what it is. So now you’re looking at making a product that doesn’t have the same margins as it did when it was $120. Based on that, everything’s kind of gone through, and now data has really become a big part of what you have to do.”

“It’s amazing to me how everybody wants to give back. You know if somebody is needing a chair or is having a charity event, somebody will donate a generator. Somebody will donate electricity. Whatever it may be, they’ll donate – water, food, so on and so forth. You know there’s not a lot of other people that can say, ‘Hey, this is my industry that donated this,’ and it’s amazing.”

“I just ran into a couple last week that have been in Watford City since 2015, and in 2010 they worked for a big pipeline company that left. But these two are staying behind and they’re starting their own company, Silver Fox Pipeline. They’re going to do a fantastic job. I’m getting those two people in front of the city planner and economic development next week to have a meeting and also the school because these guys are interested in helping train welding and welders to high schools and doing some stuff like that so I’m very optimistic about what’s going on in Watford City and I’m seeing those displaced workers get called back to active duty right now.”

“I want to say the first thing, if you would have told me in high school I’d be working in oil and gas, I probably would have laughed at you. It’s true. Today, however, I can tell you I will hopefully never work for another industry because I love the way oil and gas is a family.” 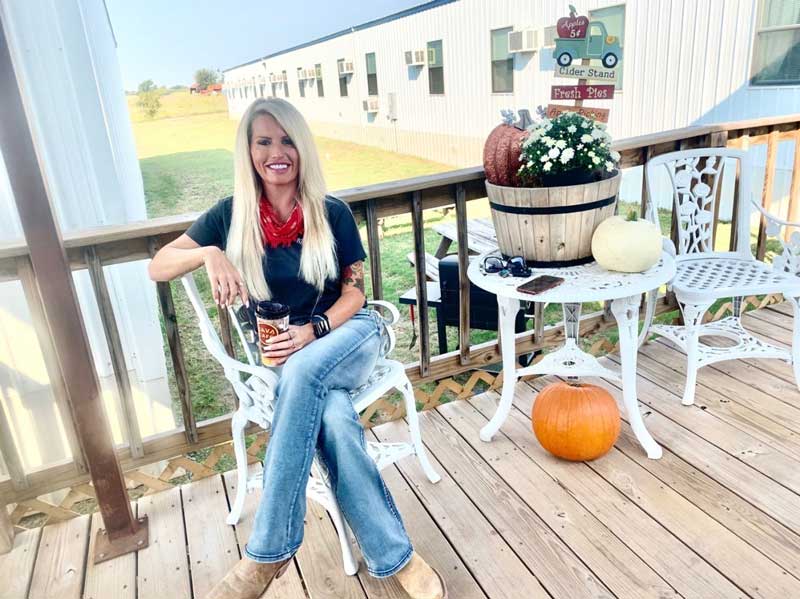 “Work’s picked up here in the Permian Basin. We’ve got crews going in and it’s definitely been a big challenge through 2020, but our lodges are growing and, man, we just we’re super excited about all of our recent business. After Oklahoma and Orla (TX), I will be making my way to Watford City and the Bakken because it’s been picking up there like crazy.”