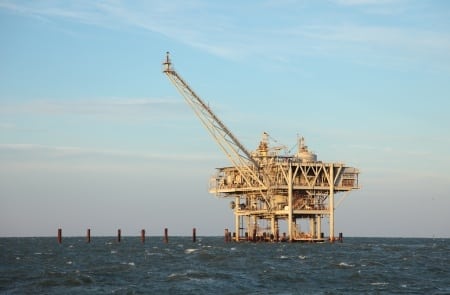 The Louisiana oil and gas industry is facing tough times right now with record shortfalls in production, overall decreasing oil prices and a U.S. versus Saudi Arabia oil dispute. The state is bracing for cuts across the board. Future predictions according to Don Briggs, president of Louisiana Oil and Gas Association, are more “bankruptcies, mergers and acquisitions that will be reminiscent of the 1980s when bond companies owned most of the oil companies.”

The downturn has already cost the state thousands of jobs as well as much-­?needed state revenue. In fact, the state loses around $12 million in mineral revenue for each dollar drop in oil prices. State budgets are created on projections of oil at $60+ per barrel, but current prices are at $40 per barrel. The Jindal administration is being forced to recalibrate their budget due to those decreases.

Jobs will continue to be lost both in the oil and gas sector as well as in the state sector as departments are defunded. The state is scrambling to recover with an early convening of the Revenue Estimating Conference, to reconsider the budgetary numbers. That group usually meets in late December or early January but met in early August to devise a new plan. Projections are bleak for the state as personal income taxes are on the decline along with mineral revenues, which comprise about 13 percent of the state’s entire budget.

U.S. increase in oil production is the main force driving the prices down, and that is due to the fracking techniques. Supply exceeds demand so prices are dropped. As the price-­?per-­?barrel drops to under $96, and there are no other gains from other state taxes, Louisiana will not have enough money for its current budget plans.