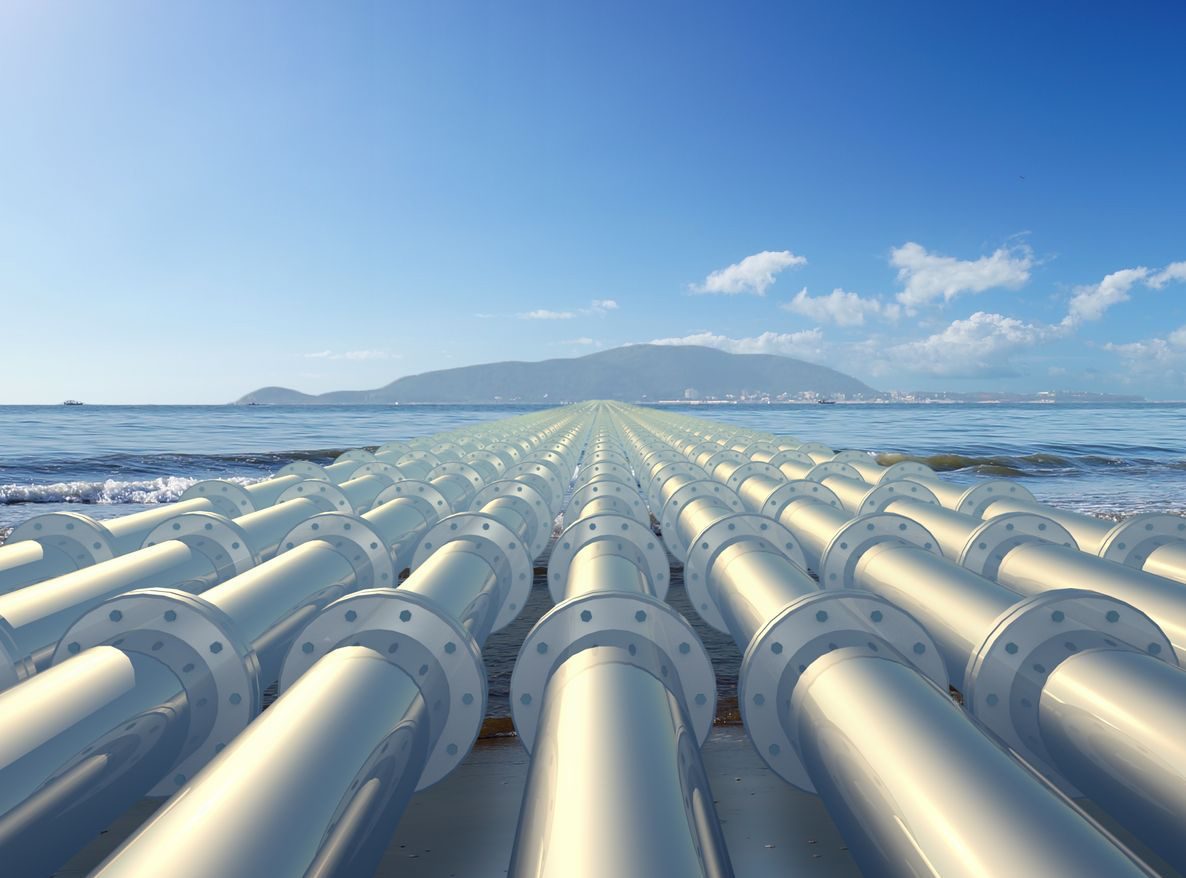 A liquefied natural gas (LNG) exporting plant currently under construction in Cameron Parish, Louisiana, is now part of an agreement to supply 1 million metric tons of LNG per annum, or 1.4 billion cubic meters of natural gas per year, to a European electrical firm.

Venture Global Calcasieu Pass, LLC, the firm developing the Calcasieu Pass LNG export facility, recently released a statement detailing a 20-year agreement with European-based electrical company Edison. The facility is expected to reach completion in 2021, which is when the agreement between the two firms will begin to come to fruition.

This is the second such deal the firm has announced within the past two years. In February of 2016, Venture Global announced that it had secured a sales and purchase agreement with Shell NA LNG LLC to export LNG from the same facility. The terms of the deal are very similar to the agreement Venture Global has with Edison.

These forward-looking deals help to solidify Louisiana’s status as a focal point for LNG exports. As the Louisiana Oil and Gas Association (LOGA) stated in an article from August, Louisiana has been  “Leading the Way in the LNG Renaissance.”

The article elaborates on how the state has gone from being an importer of natural gas to an exporter, mainly due to the many LNG facilities and companies which are operating in the area. “Recently, Venture Global announced an $8.5 billion LNG complex, G2 LNG is planning for an $11 billion natural gas facility, Magnolia LNG announced a planned $3.45 billion facility, and Cheniere shipped over 100 cargoes of domestic LNG starting back in February.”

The increased exportation of LNG-like products has been accompanied by an increase in production and exploration for natural gas resources in the Louisiana Haynesville Shale formation. The region was previously “thought to be too costly, but due to our plentiful pipeline infrastructure that allows the movement of LNG to our export facilities, investors are leaving their northern U.S. plays and heading down south,” LOGA noted.

The development of pipelines which enable the swift, reliable transport of natural gas, combined with the LNG export facilities which have been proliferating in the area, have coalesced to create an optimum environment for the production and exportation of liquefied natural gas. Louisiana certainly seems to be set for a bountiful future with LNG.