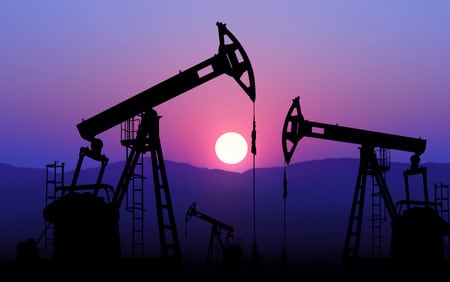 As it currently stands, many oil and gas companies are required to provide capital up front to fund the removal of their offshore equipment in case of bankruptcy. For larger oil and gas firms, this isn’t much of an issue, but it can be a struggle for smaller companies.

Many expect that President-elect Trump’s energy reforms will be a reversal of the policies and regulations instituted during the Obama administration. Trump’s appointments of Rick Perry, the former governor of Texas, as the Secretary for the Department of Energy, and Rex Tillerson, former CEO of ExxonMobil, as the Secretary of State are seen as a step in the right direction by those hoping for less-stringent regulatory policies within the oil and gas industry. This has environmentalists highly concerned, but oil and gas companies are viewing Trump’s appointments and proposed elimination of regulations as a blessing.

According to wwl.com, Louisiana Oil and Gas Association acting president Gifford Briggs stated that “there’s hope that this next administration is going to look at what are some of the roadblocks that are keeping companies from investing and drilling and producing here in the U.S. and start removing some of those barriers.”

Louisiana-based oil and gas firms will most likely find the new administration enabling for business purposes, but experts believe that only an upward oil price movement will give a boost to the energy industry in the state. Of course, the oil price is controlled by external factors that will be out of Trump’s control for the most part.

For this reason, Briggs advises a stance of cautious optimism. He notes, “It’s certainly a measurable amount of excitement, but it’s also reserved in that a lot of these things are one, going to take time and two, they are unpredictable.”

Only time will tell how beneficial Trump’s policies will be for businesses operating in the oil and gas industry.

Many experts acknowledge the dual-nature of this situation – relieving companies of some of the capital-intensive regulatory requirements would certainly liven business and hopefully accelerate growth. However, removing too many regulations could lead to another environmental disaster, such as the 2010 BP oil spill. President Trump and his team must carefully examine the repercussions of removing certain regulations to identify safety or environmental issues which could arise.