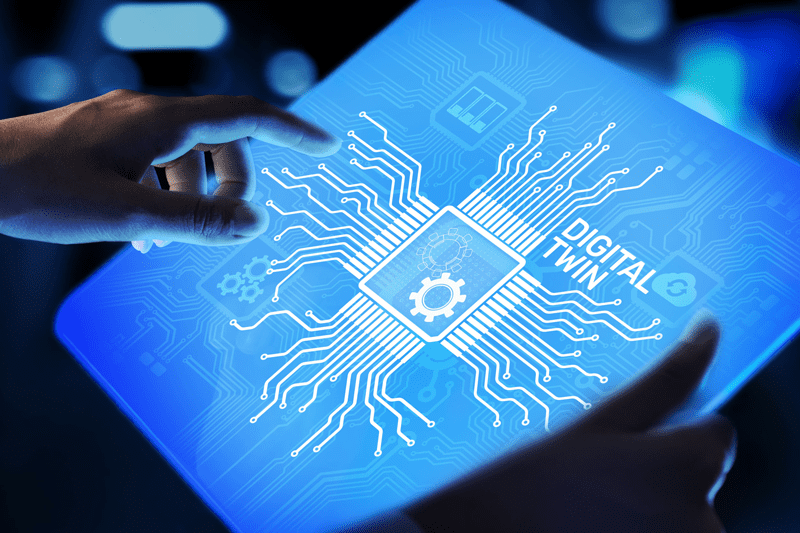 Why MaaS Is Shining Brightly, Positioned as the New Software as a Service

Global cloud service revenues exceeded $175 billion in 2018, and Gartner expects them to grow beyond $278 billion by 2021. SaaS (Software as a service) has been the star in that success story. It contributed more than $72 billion to 2018 global cloud service revenues, and SaaS is projected to grow nearly 18 percent this year to reach $85.1 billion.

Now there’s a new star on the horizon: MaaS (Machine as a Service).

MaaS is the New SaaS

What cloud computing did to the software industry in the 2010s, digital twins and artificial intelligence platforms are doing to heavy-asset industries today. Although nascent, MaaS is poised to become the star of Industry 4.0.

MaaS in the EPC and OEM (Original Equipment Manufacturer) arenas is the equivalent to SaaS in the software product business. It implies a shift in the commercial structure of the relationship, moving risk, profit margin and capital expense from the customer – the equipment operator – to the supplier.

The MaaS model gives suppliers an incentive to keep machinery running rather than having it break down, which benefits the customers. In addition, service businesses benefit suppliers because they are less cyclical and less vulnerable to global financial turmoil.

For example, Caterpillar Inc. is working to steady its boom-and-bust business cycle by adding monitoring services to its parts and repairs business. As Caterpillar CFO Andrew Bonfield explained, “Parts and services are the area where we can actually reduce some of the cyclicality.” The company had 700,000 machines connected to its cloud services in the summer of 2018.

Caterpillar hopes to double its parts and services revenues from 2016 to 2026, which would bring them to $28 billion. The company already has provided its dealers with access to such digital tools as the Cat’s Service Information System Parts Inventory Optimization Tool and its Remote Flash and Remote Troubleshoot, which provide dealer technicians with live machine diagnostics to remotely identify problems.

Rolls-Royce employs the TotalCare business model for its wide-body aircraft aero engines. Under that program, Rolls-Royce is responsible for ensuring its engines perform to customer requirements. More than half (52 percent) of the company’s civil aerospace business revenue came from services in 2017.

International engineering and services company Kone also has embraced the MaaS model. A third of the company’s group total revenues now come from its maintenance business, which also services non-Kone equipment in its People Flow business.

Aker BP and Framo also have partnered on a MaaS effort. The largest independent oil and gas operator in Europe, Aker BP wanted to create an autonomous platform that’s smart enough to make decisions that optimize production. So, it offered pumping company Framo access to its live pump data for the first time. And Framo agreed to actively support Aker BP in its operation and maintenance of the pump system. This MaaS relationship has resulted in a 30 percent reduction in maintenance, 70 percent reduction in shutdowns, and 40 percent increased pump availability.

A McKinsey analysis across 30 industries indicated the average earnings before interest and taxes margin for aftermarket services was 25 percent. It’s just 10 percent for new equipment.

This Model is Poised to Change Oil and Gas

It’s difficult to predict what the oil and gas sector will look like in the next five to 10 years. But it seems clear that digitalization will cause some players in this industry to rise and others to fall.

MaaS is coming of age as machine learning matures as a discipline, making its disruptive force twice as potent. Now asset-intensive industries like oil and gas can use advanced data platforms and advanced APIs to share data with their suppliers to take advantage of MaaS.

Digital frontrunners in the oil and gas supply chain and other machine operating industries are examining closely what happened with SaaS disruption and preparing to leverage the MaaS model in a similar way. That is stimulating discussion and steering digital strategies in industrial board rooms around the world.