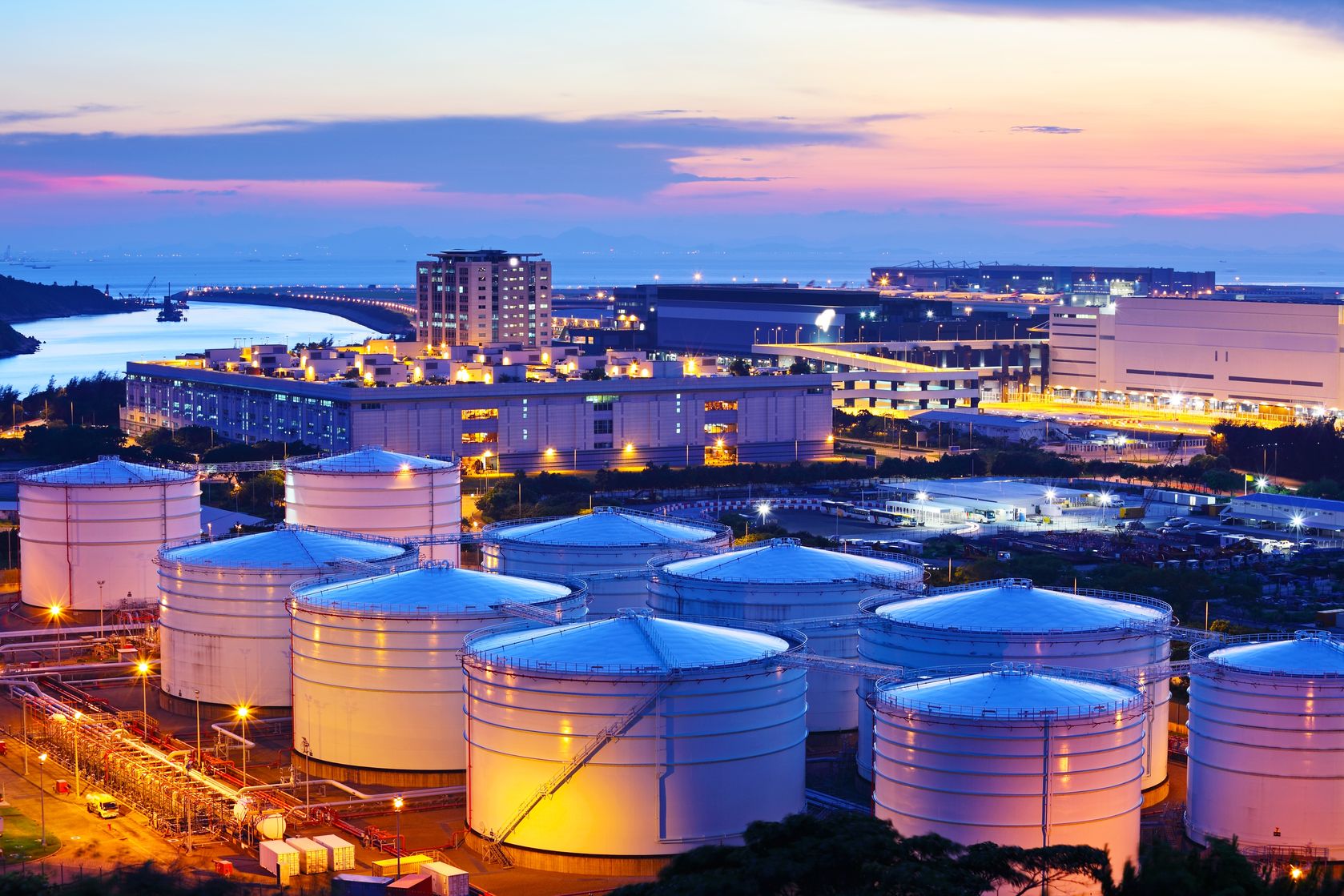 Magellan Midstream Partners, L.P. and Valero Energy Corporation announced on September 14 that they would be working together to expand and develop the marine storage facility along the Houston Ship Channel in Pasadena Texas. Ownership of the facility will be split 50/50 between Magellan and a Valero subsidiary, and it is expected to have a storage capacity of five million barrels for gasoline, diesel and jet fuel, and renewable fuels.

In July 2016, Magellan announced that the facility would be undergoing phase 1 of construction, which would allow for a storage capacity of one million barrels. Construction for phase 1 is still in progress and, therefore, phase two will be incrementally expanding on the capabilities enabled by phase 1. Both phases are expected to be operational by 2020 and will cost approximately $820 million.

“Magellan is pleased to join forces with Valero to combine our extensive pipeline and terminals capabilities with their world-renowned refining and marketing expertise to further expand the state-of-the-art marine facility being constructed in Pasadena,” stated Magellan’s Chairman, President and Chief Executive Officer Michael Mears.

Magellan anticipates that the facility will enable the firm to meet the growing demand for their products. “Demand for refined products from the Gulf Coast continues to grow, and together, we are well-positioned to continue expanding our marine capabilities to meet this demand from both domestic and international markets,” continued Mears.

Valero CEO and President Joe Gorder likewise expressed his enthusiasm about the chance to work with Magellan on this facility. “Valero is excited about this opportunity to work with an exceptional organization like Magellan to jointly develop this flexible and well-positioned terminal,” stated Gorder, Valero Chairman, President and Chief Executive Officer.

On the same day, Magellan was also mentioned by a U.S. Coast Guard official who announced that a majority of the gasoline that was recently spilled from Magellan’s storage tank farm in Texas is largely unrecoverable. The gasoline was originally released after Hurricane Harvey whipped through the region and caused the storage tank to fail. Roughly 20 percent of the 461,000 gallons of gasoline resource are expected to be useable. The remainder either evaporated or soaked into the ground, causing concerns about potential groundwater contamination.

“Although we do not have an estimate of the total volume of soil that we will remove and replace at this time, the project will comply with all laws and regulations,” stated Magellan spokesman Bruce Heine according to the Washington Post. Ideally, the gasoline will not have penetrated far enough into the ground to contaminate any major sources of water, but removing the soil will hopefully prevent any lasting damage.