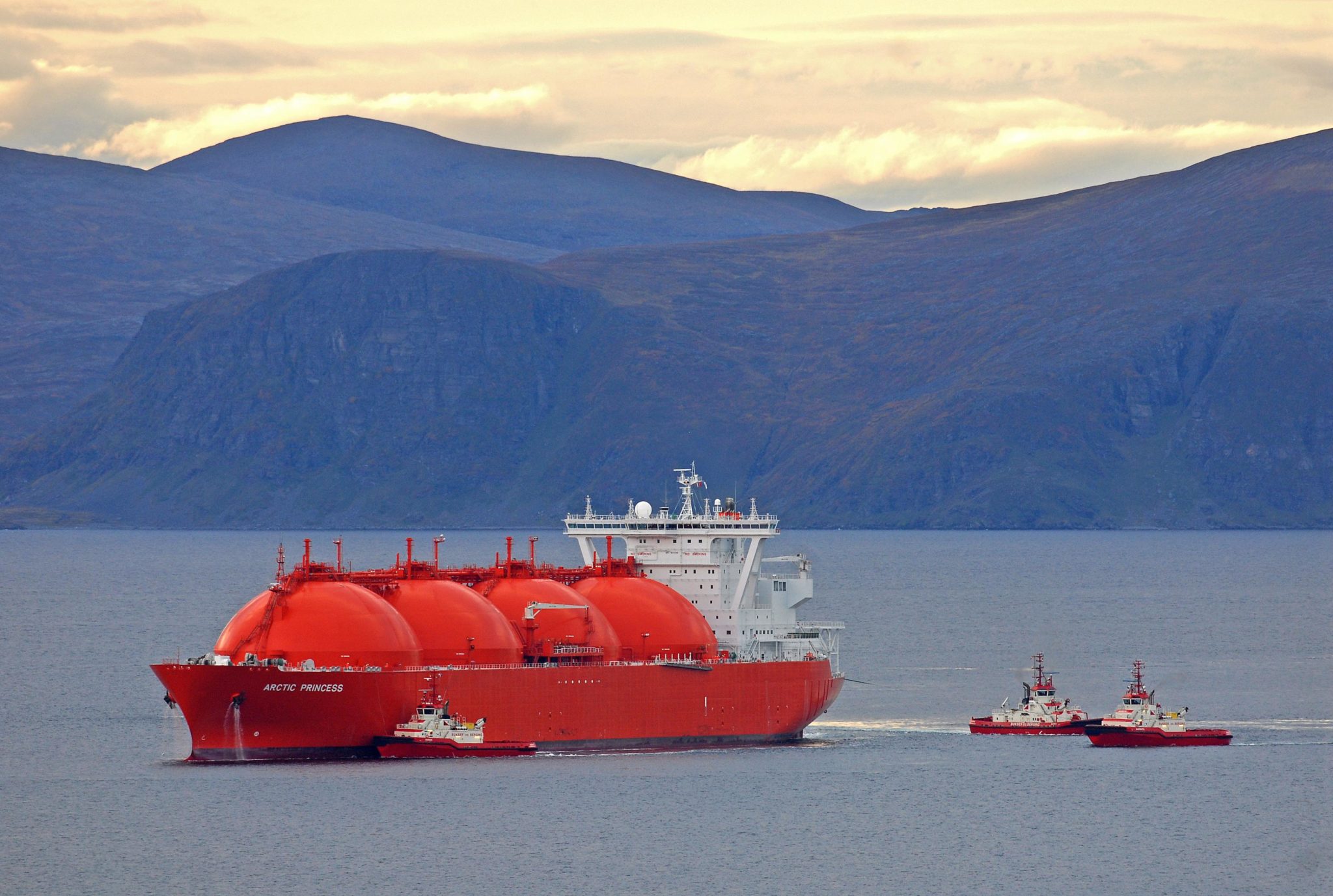 Liquefied Natural Gas Ltd. subsidiary Magnolia LNG on July 23 signed an agreement with Meridian LNG for firm capacity rights for up to two million tonnes per annum (mtpa) at the Magnolia LNG project in Louisiana.

The Magnolia LNG project is a proposed $3.5 billion, eight mtpa mid-scale LNG facility to be located in the Port of Lake Charles, La.

According to a July 23 statement, Meridian LNG will deliver the LNG to Port Meridian, its Hoegh LNG-operated floating re-gasification terminal in the United Kingdom, with the gas delivered to E.ON Global Commodities under a 20-year gas sales agreement that Meridian LNG completed in April.

The initial term of the LTA will be 20 years, with the option to extend the agreement for another five years. In addition, the agreement is conditioned on Magnolia LNG achieving financial close no later than June 30, 2016.

“This is another significant milestone for Magnolia toward fully subscribing our eight mtpa project,” Magnolia LNG Chief Commercial Officer Rick Cape said in the statement.

Magnolia LNG said that the company expects financial close of the Magnolia project in 1Q16, and the project remains on schedule to provide first LNG in December 2018, with full LNG supply of eight mtpa completed in 2019.

Maurice Brand, CEO and President of Magnolia LNG said: “In light of market interest in the Magnolia LNG project, we have asked the KBR-SK Joint Venture (KSJV) to provide a fixed-price turnkey [engineering, procurement, construction and commissioning (EPCC)] contract price on the full 8 mtpa project, rather than just the original Phase I project of four mtpa. The KSJV pricing will be firm for a six-month period from signing, aligning with our targeted [1Q16] financial close.”

SK E&C Group and Kellogg Brown & Root earlier this year joined the Magnolia LNG project in an integrated joint venture – KBR-SK Joint Venture – for an EPCC contract, including terms and conditions, full scope of work and all supporting contract schedules and attachments.

Brand said that the company plans by the end of the year to update shareholders on the status of other binding contracts.

In the draft EIS, FERC determined that construction and operation of the proposed projects would result in adverse environmental effects, but that those effects could be reduced to less-than-significant levels with the implementation of proposed and recommended mitigation measures.

The draft EIS reviewed all components of the Magnolia LNG and Lake Charles Expansion projects, which consist of:

KMLP would construct its proposed facilities over an 11-month period, which is tentatively scheduled to begin in January 2017. The facilities would be in service prior to startup of the first Magnolia LNG liquefaction train.

FERC said in the EIS that, among other things, its determination was based on the fact that almost all of the area permanently affected by the LNG terminal is within areas that have been previously disturbed by commercial or industrial activities, and the KMLP facilities would be located within and adjacent to existing facilities, which would minimize new disturbance.

FERC also said that it developed 30 mitigation measures that Magnolia LNG and KMLP should implement to further reduce the environmental effects that would otherwise result from construction and operation of the projects, along with 75 measures the Magnolia LNG should implement that are specific to engineering, vulnerability or detailed design of the LNG terminal. In addition, FERC developed four measures relating to inspections, reporting, and notifications, and non- scheduled events that would apply throughout the life of the LNG terminal.

“We determined that these measures are necessary to reduce adverse impacts associated with the projects and, in part, are basing our conclusions on implementation of these measures,” FERC said. “Therefore, we are recommending that these mitigation measures be attached as conditions to any authorization issued by [FERC].”