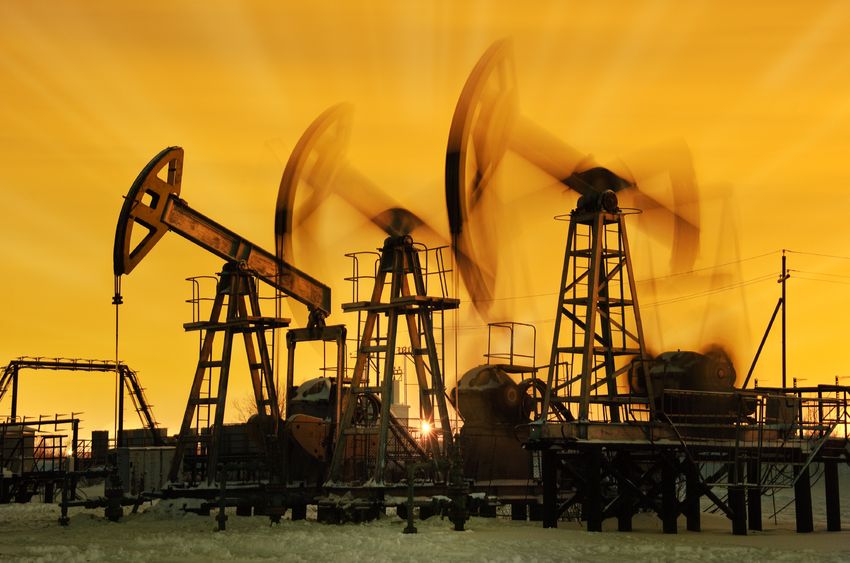 Mammoth Energy Services, Inc., announced on March 21st that it is purchasing three oilfield services companies in an effort to further its offerings in the industry.

Mammoth will acquire Sturgeon Acquisitions, LLC, Stingray Energy Services, LLC, and Stingray Cementing, LLC, at the cost of seven million shares of common stock. The cash value of the stock, based on the March 20th closing price of $19.06, is $133.4 million. The deal includes $7.3 million of debt, which is largely canceled out by a $6.9 million positive working capital balance.

Sturgeon Acquisitions owns several companies, including Taylor Frac, which operates a 0.7 million ton per year sand mine and processing plant and owns 37.1 million tons of mostly high-grade recoverable reserves. Mammoth plans to spend $23 million to expand the current capacity of the facility so that it will produce 1.75 million tons per year by the end of 2017.

“Taylor Frac will provide surety of sand supply for our expanding pressure pumping fleet as well as broaden our service offerings to our customer base,” stated Straehla. “We believe that over the coming months we will continue to see increasing demand for pressure pumping, sand, and logistics services and that the Taylor acquisition will support our ability to meet this increased demand.”

The Stingray companies operate mostly in the Appalachian basin region in the areas of fresh water transfer, equipment rental, refueling and cementing. The firm was formed in 2012 and has been quickly growing to support the cementing needs of its customers. It most recently expanded its capacity by 66% to meet the ravenous demand.