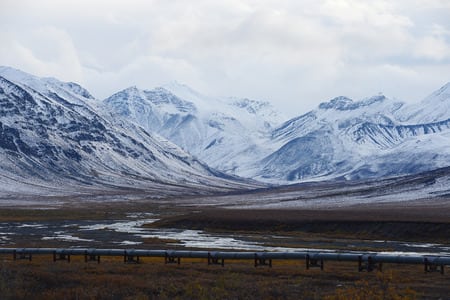 A large concentration of light-oil has been discovered in the North Slope region of Alaska by privately owned exploration and oil production company Caelus Energy LLC. The Dallas-based company announced its findings on Oct. 4, saying that the discovery will be a stronghold for the oil industry in Alaska.

This finding in the Smith Bay is expected to produce around 200,000 barrels per day – a fortunate resource for the economy of Alaska, which has been in a lull due to the oil crisis. More than half of the state’s revenue comes from the oil industry, so this discovery by Caelus could turn things around for the state whenever the extraction and transportation of the oil begins.

“This discovery could be really exciting for the State of Alaska. It has the size and scale to play a meaningful role in sustaining the Alaskan oil business over the next three or four decades,” Caelus CEO Jim Musselman said.

The state has been pushing for exploration by offering incentives, such as tax credits, to companies interested in exploring Alaskan territory. Musselman claimed that the company’s success is due to these programs.