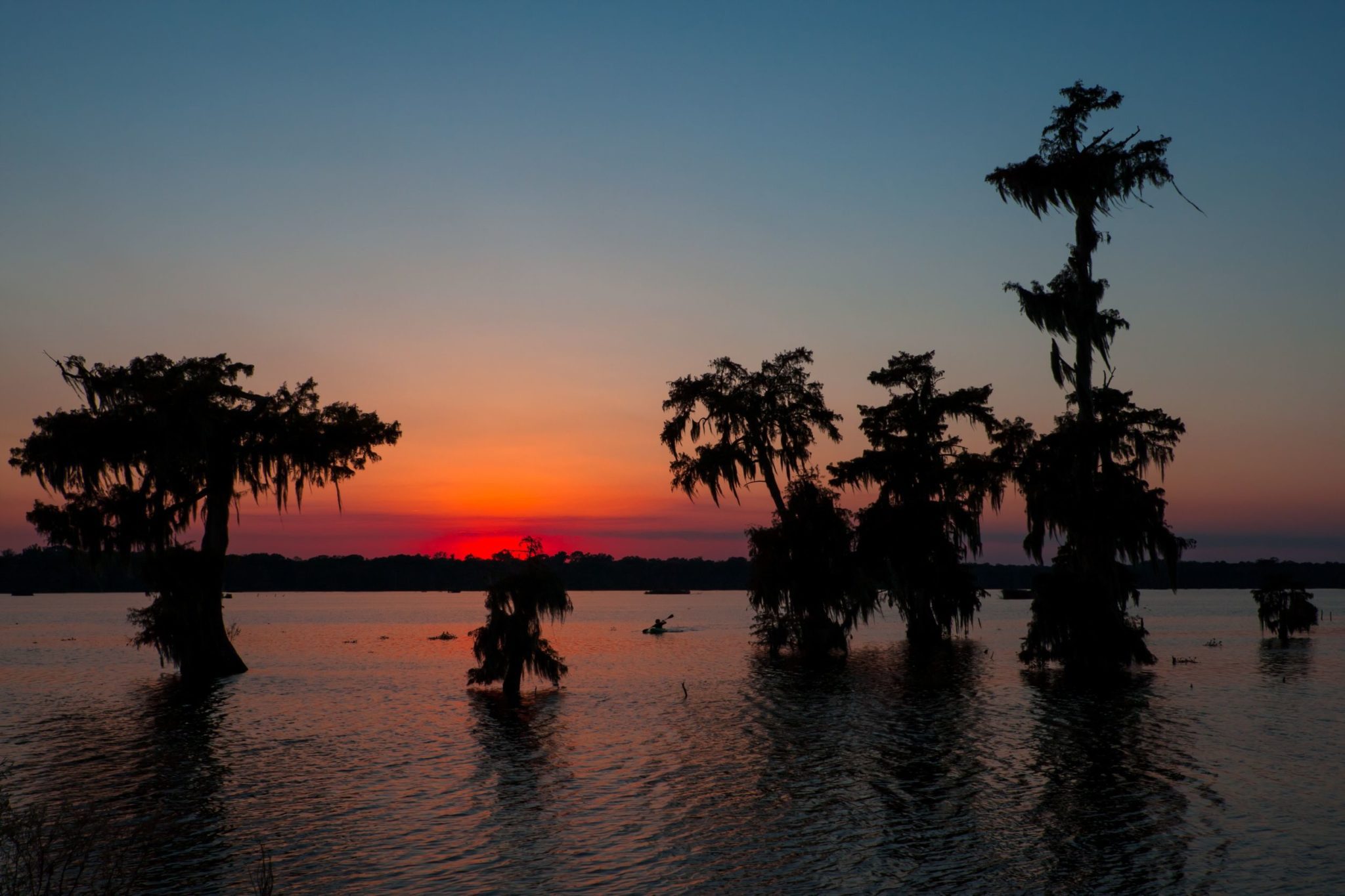 The turbulence of the oilfield has been widespread over the past two years since OPEC decided to let the supply overcome the demand for oil, thereby causing the price of oil to plummet. As OPEC now attempts to move the price higher through the use of production cuts, which occasionally includes members outside of OPEC, such as Russia, many producers within the U.S. have taken advantage of the temporary boost in price and extracted as much oil as possible

Fortunately, many of OPECs members have indicated they plan to continue the production cuts, but that will probably only provoke companies within the United States to maximize their production. This is one problem with regional production cuts. When not all oil producers throughout the globe are participating in the cut, it is very likely that those regions which are not part of an agreement will succumb to the temptation of a higher oil price and produce as much oil as possible.

This constant balancing act between the seemingly ever-expanding supply and slowly growing demand prolongs the suffering of many states which rely on their oil producers to keep the state economy afloat. One such state which is heavily reliant on its oil industry is Louisiana. The constant struggle of the state’s companies to produce oil at a reasonable profit has been made more difficult by the ongoing legal issues originating from the state which blame the producers for the decay of the wetlands in Louisiana.

The offshore drilling companies have been the focus of the legal matters, which are the organizations that have struggled with continuing business in the gulf. The expense of drilling offshore in the Gulf of Mexico, and the inherent risk involved in such an operation, are not yet seen as being covered by the current price of oil. Until such a time as the oil price can surmount the costs–monetary and otherwise–involved with offshore drilling, one should expect to see a continually low in the production of oil which originates offshore.

The most recent rig count from Baker Hughes marked Louisiana as maintaining the same number of rigs as the previous count, which came in at 58. However, compared to a year ago, the number has risen by 13 from 45 rigs. The steady growth of the oil price and the accompanying increase in rig counts do give the impression that the economic environment in improving. However, one should keep in mind the fact that U.S. oil producers increasing rig counts and increasing the amount of oil produced do have its adverse side effects. Namely, the supply and stockpile levels of oil will continue to be higher than the demand. The United States saw a total increase of 13 rigs, which pushed the total number of rigs in the U.S. to 870.