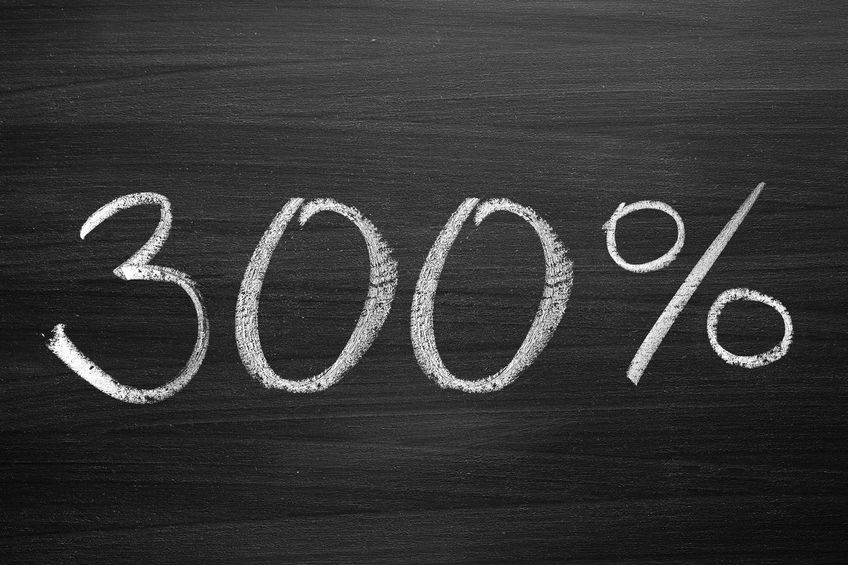 Two important events that occurred last week have the potential to impact natural gas supplies significantly in the future.

First, the U.S. Geological Survey (USGS) increased by more than 300 percent its assessment of natural gas reserves in East Texas, Louisiana, and the Gulf Coast. Second, the Environmental Protection Agency (EPA) said it will reconsider a new regulation covering methane emissions during oil and gas activities.

“As the USGS revisits many of the oil and gas basins of the United States, we continually find that technological revolutions of the past few years have truly been a game-changer in the amount of resources that are now technically recoverable,” said Walter Guidroz, Program Coordinator of the USGS Energy Resources Program. “Changes in technology and industry practices, combined with an increased understanding of the regional geologic framework, can have a significant effect on what resources become technically recoverable. These changes are why the USGS remains committed to performing the most up-to-date assessments of these vital resources throughout the United States and the world.”

“It’s amazing what a little more knowledge can yield,” said USGS scientist Stan Paxton, lead author of the assessment. “Since the 2010 assessment, we’ve gotten updated geologic maps, expanded production history, and have a greater understanding of how these reservoirs evolved. All of that leads to a better geological model and, therefore, a more robust assessment.”

The Bossier and Haynesville Formations have long been known to contain oil and gas, but it wasn’t until 2008 that production of the continuous resources really got under way in East Texas and North Louisiana, the primary production areas for the two formations.

A day following the USGS report, EPA announced that it will reconsider the methane rule.

“American businesses should have the opportunity to review new requirements, assess economic impacts, and report back before those new requirements are finalized,” EPA Administrator Scott Pruitt said.

The oil and gas industry protested the final adoption of the rule in 2016 when it was learned that the preliminary rule had been changed because of lobbying efforts by environmental groups after the deadline for comments. The draft was changed to suit the environmental groups without a chance for industry to point out the problems with the change.

Industry also has filed legal action against the rule. The Trump administration has filed a motion to delay litigation of the lawsuit.