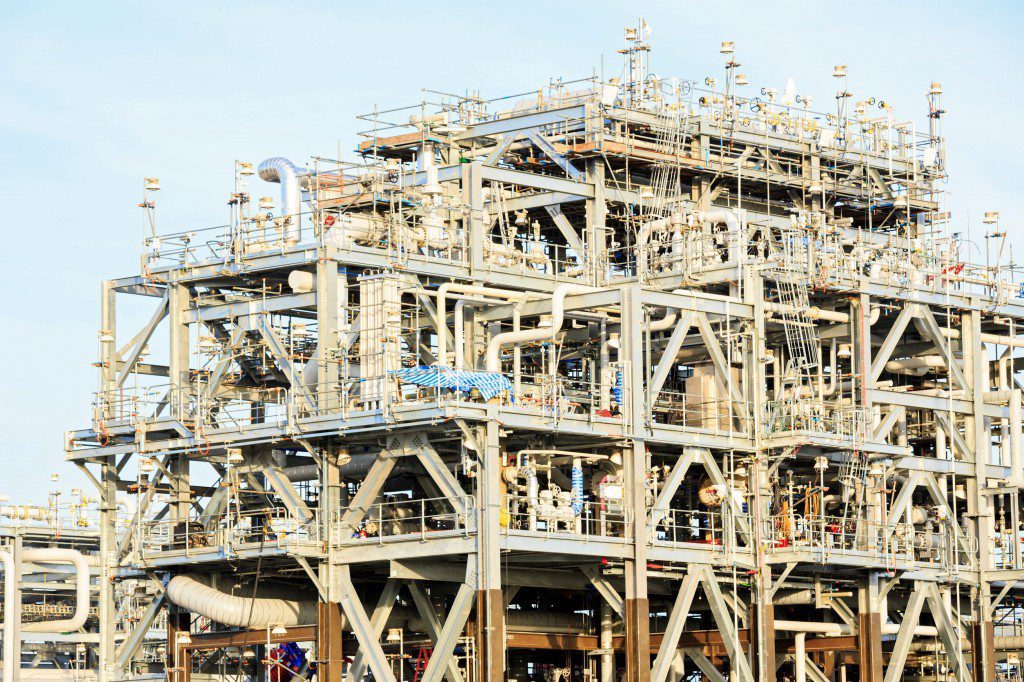 As of this writing, the price of natural gas was almost up six percent to a six-month high, and it was reported that Western Colorado has 40 times more natural gas than earlier projected.

According the Energy Information Administration (EIA), natural gas prices are expected to rise over the next two years. Over the past few years, natural gas has traded as high as $6.50 and as low as $1.64.

In 1977, I began working as a petroleum landman. I did not realize at that time that some of the oil and gas leases that I was purchasing would wind up as locations for some of the deepest natural gas wells not only in the Anadarko Basin of western Oklahoma but in the world (over 20,000 feet), and that natural gas would be playing a significant role in meeting the energy needs in the 21st century.

It is important that there be an understanding of the history of natural gas in Oklahoma, especially the drilling for deep natural gas. In 1977, I began primarily purchasing oil and gas leases on behalf of The GHK Company (GHK), a company led by Robert Hefner III through Cooper West’s firm, which was based in Elk City, Okla.

Hefner was the pioneer who led this nation towards natural gas. In 1959, at age 24, Hefner founded the GHK. He is now known as the “Father of Natural Gas.”

GHK drilled a well in western Oklahoma near Elk City, named the #1 Green well. The well was completed in 1969 to 24,473 feet. It was then the second deepest well in the world.

Along the way, Robert and his team met the challenges of “innovating the technologies.” He also had the challenge of communicating to the leaders of this country that natural gas was uneconomical to produce at controlled prices. Therefore, he led the effort to deregulate natural gas prices in the ’70s. His pioneer spirit and drive are major reasons that today billions of dollars have gone into the economy.

The government stepped in after the deregulation passage with a piece of legislation that did not allow the use of natural gas for electric generation. That legislation was a great setback to the natural gas industry.

He appeared before 18 Congressional committees “testifying on natural gas pricing, deregulation, and the abundance of America’s natural gas resources.”

Today, it is vital to America’s economy that we have a strong natural gas industry. Thanks to Hefner, a strong foundation has been established to carry on the natural gas torch throughout this century and beyond.

Hefner’s book entitled The Grand Energy Transition in the past few years has brought national and international attention. Ted Turner purchased several hundred copies of Hefner’s book and had them distributed to Congressmen and Fortune 500 executives. Turner stated about the book “if you care about the future you must read the book.”

Donald Trump stated “I know the economic and environmental importance of energy. Robert Hefner, with over 50 years of hands-on experience in the complex world of energy production, consumption, and politics has written a groundbreaking book that cuts through the confusion and shows us a clear, common sense path forward. His concept that The Grand Energy Transition is choosing the energy winners is critically important. America does not have time for energy losers.”

In 2012, Gray Frederickson, Academy Award winning producer, MeiLi Hefner and I were producers of The GET, (The Grand Energy Transition) documentary based upon Hefner’s book. We believed that it was important that natural gas be a focus in the national energy debate.