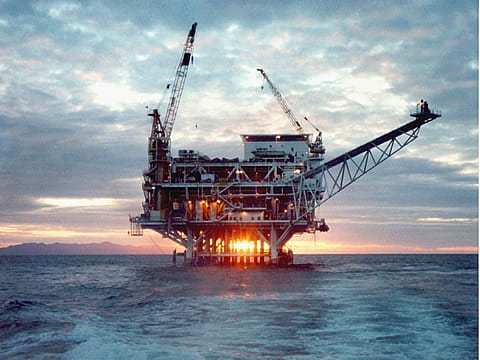 On Apr. 14, the Obama Administration released a final set of rules on offshore drilling that are geared toward preventing an explosion similar to the one that destroyed the Deepwater Horizon rig, resulting in the deaths of 11 people and the biggest oil leak in the history of the U.S.

The final rules address all systems and equipment that are related to well control activity, focusing on blowout preventer requirements, cementing, well control casing, well design and real-time monitoring of subsea containment. Other requirements include the continuous operational oversight and the rigorous testing of blowout prevention equipment.

“The well control rule is a vital part of our extensive reform agenda to strengthen, update and modernize our offshore energy program using lessons learned from Deepwater Horizon,” U.S. Secretary of the Interior Sally Jewell said in a statement. “I applaud BSEE for their work to develop a rule that takes into consideration an intensive analysis of the causes of the tragedy, advances in industry standards, best practices, as well as an unprecedented level of stakeholder outreach.”

Last April, the draft rule released by the Bureau of Safety and Environmental Enforcement drew criticism from oil and gas companies operating in the gulf, objecting largely to the highly-technical protocols within the draft, such as the amount of pressure allowed in a well during drilling, to the maintenance and design of blowout preventers.

“We listened extensively to industry and other stakeholders and heard their concerns loud and clear,” Assistant Secretary for Land and Minerals Management Janice Schneider said in a statement.

It appears that a handful of industry concerns were answered, as the administration noted that changes to the safe drilling pressure margins, interval testing and major inspections for blowout preventers rules had been adjusted.

In a statement, the Department of Interior asserted that the new rule is in harmony with industry’s best practices, standards and equipment specifications. In addition, the Department of Interior said that new rigs are already being built in compliance to updated industry standards, which the BSEE used as a foundation for the offshore drilling rule.

The statement also noted that if any company needs extra time to adjust their operations into compliance, most of the requirements do not come into effect until three months after the publication of the final rule.

According to the Department of Interior, the rules are designed “with the goal of improving the reliability of equipment and systems to protect workers’ lives and the environment from the potentially devastating effects of blowouts and offshore oil spills.”