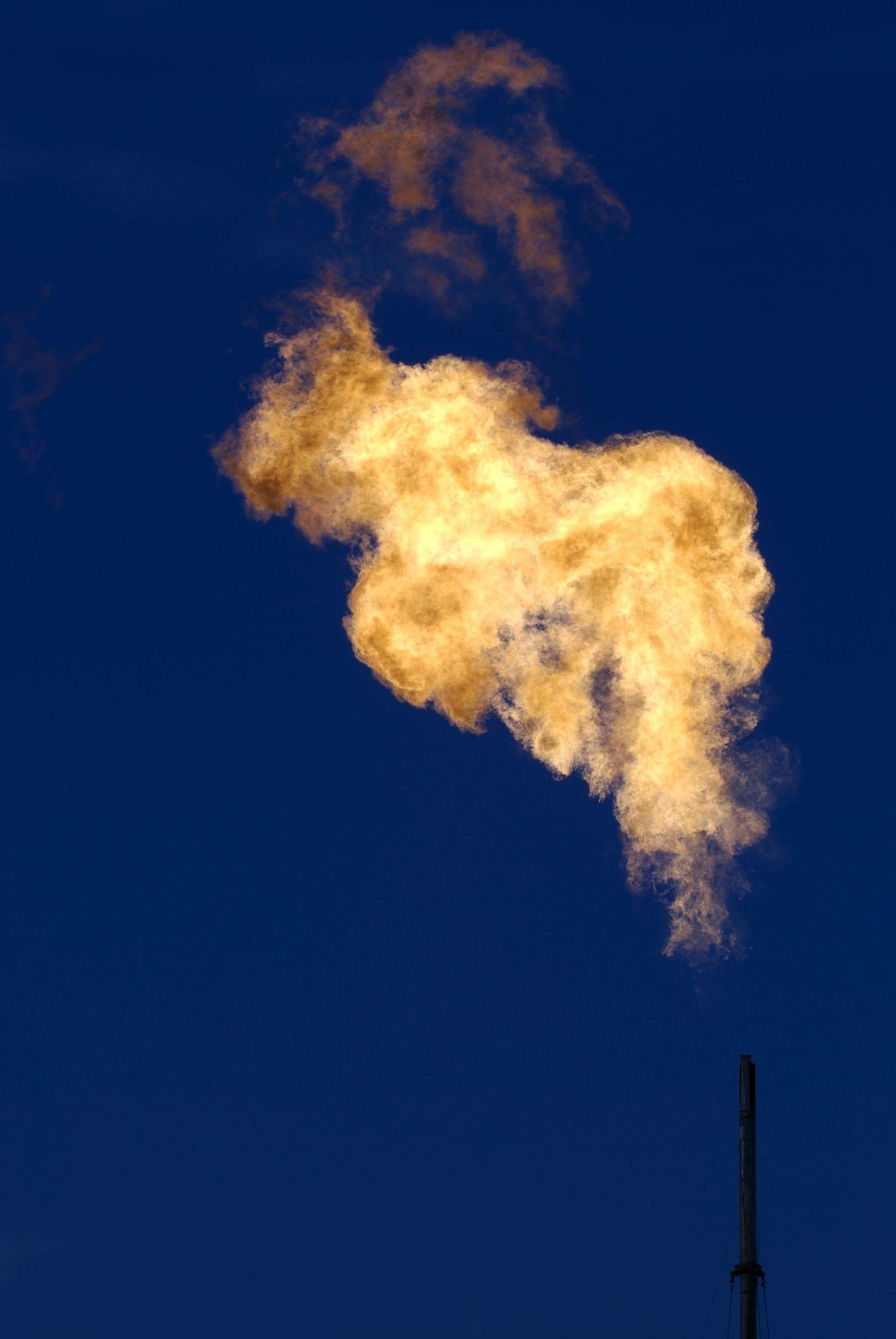 Janet McCabe, Acting Assistant Administrator for the U.S. Environmental Protection Agency (EPA) Office of Air and Radiation on Jan. 14 released the details of a new goal to cut methane emissions from the oil and gas sector by 40% to 45% from 2012 levels by 2025, and a set of actions to achieve that goal.

Methane emissions accounted for nearly 10% of U.S. greenhouse gas emissions in 2012, of which nearly 30% came from the production, transmission and distribution of oil and natural gas, according to an EPA statement. Emissions from the oil and gas sector are projected to rise more than 25% by 2025 without additional steps to lower them, the EPA said.

The plan includes a coordinated, cross-agency effort that considers the role of the Federal Energy Regulatory Commission (FERC), state utility commissions and environmental agencies, and industry.

The plan action items are:

Several voluntary industry efforts to address existing sources of methane emissions are underway, including the EPA’s plans to expand on the Natural Gas STAR Program by launching a new partnership in collaboration with key stakeholders later in 2015. The EPA will work with DOE, DOT, and certain companies, individually and through broader initiatives such as the One Future Initiative and the Downstream Initiative, to develop and verify commitments to reduce methane emissions.

Gerard said that existing EPA and state regulations are already working, and more regulation will be burdensome.

“We need our government to implement sound policies, but this plan seems to be based on politics,” Gerard said. “We hope EPA will work with industry during the regulatory process to ensure that any regulations are based on science and technology and do not impair the industry’s ability to supply America with energy.”-JD