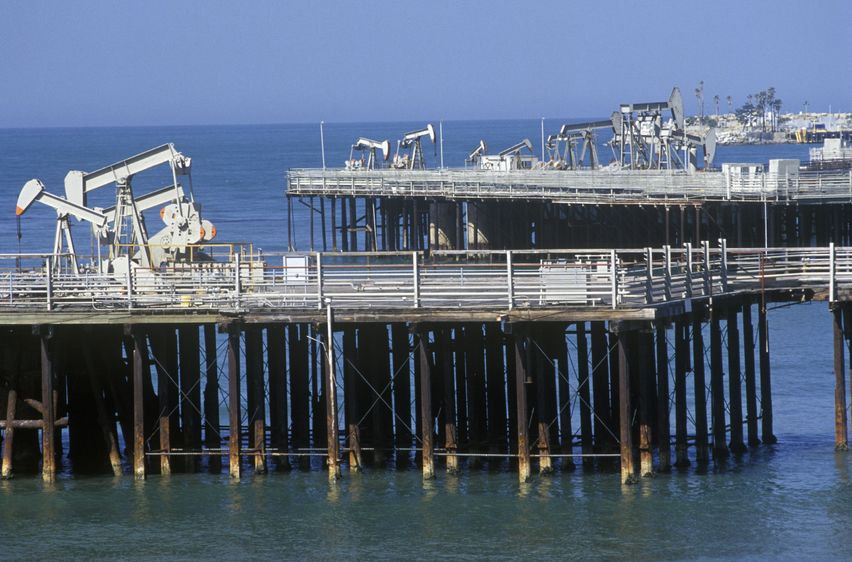 In early February the Trump Administration ended the ban on offshore drilling implemented by Barack Obama late in his term. It was intended to cement his legacy in the protection of the nation’s environment. He had little opposition in the face of the Deepwater Horizon disaster, which killed eleven workers on the offshore rig and spewed oil all along the coast of the Gulf of Mexico. A complete investigation of the incident showed that it was less an accident than malfeasance where “red flags” were evident of an impending problem. Appropriate action could and should have been taken to successfully avoid a disaster, but in the minds of the public offshore drilling was simply too dangerous.

Drilling out of sight of land only began in 1947 when Kerr-McGee Oil Industries drilled a productive well on a platform 10.5 miles off the Louisiana coast. In the following years, legal battles took center stage as to whether the states or federal governments own and control subsea oil. Congress settled the issue in 1953 when President Eisenhower signed the Submerged Lands Act which reserved to all states only land within three nautical miles of their shoreline. Texas and the West Coast of Florida later proved valid historical claims to 10.4 miles on their coasts.

The coastlines of the United States are no longer the actual borders of our country. The U.S. border became 200 miles away from the coastline when President Ronald Reagan declared it an Exclusive Economic Zone (EEZ). In 1994 all countries were granted an EEZ of 200 miles from their coastlines under the International Law of The Sea.

The ocean floor extends from the coast into the ocean on a shelf that can be between 10 to 250 miles wide, with water depth rarely exceeding more than 200 meters. Then a steep slope begins which reaches 2 to 3 miles in depth.

The U.S. Department of Interior’s Bureau of Ocean Energy Management and Bureau of Safety and Environmental Enforcement manage the development of offshore energy resources by private companies that lease areas from the federal government. They pay royalties to the government on all the oil and gas they produce in these offshore fields.

Under the new proposal most areas of the Arctic Ocean, Pacific Ocean, Gulf of Mexico and the Atlantic Ocean would be available for oil and gas exploration. Secretary of Interior Ryan Zinke made it clear, however, that the proposal is just a draft that will be debated with input from states, local communities and congressional delegations before it becomes final many months from now.

Interior has identified 47 potential areas where companies can buy leases during a five year period beginning in 2019 and ending in 2024. This was established in the Draft Five Year Outer Continental Shelf Oil and Gas Leasing Program. Nineteen areas are off the coast of Alaska, twelve in the Gulf of Mexico and seven off the coast of California where drilling has been banned since the 1969 oil spill near Santa Barbara. The remaining nine are along the Atlantic Coast where the Governors of New Jersey, Delaware, Maryland, Virginia, North Carolina, South Carolina and Florida have voiced strong opposition to any offshore drilling.

President Trump signed an executive order in April of 2017 requiring the Interior Department to reconsider Obama’s five year offshore drilling ban. Trump said at the time that the ban “deprives our country of potentially thousands and thousands of jobs and billions of dollars of wealth.”

Secretary Zinke has said the new plan is part of our nations efforts to be “energy dominant in America.” Obviously, the energy industry has cheered this reversal on the Obama ban. Zinke plans to talk with all the governors involved. There is no question that paramount in developing offshore oil will be total protection of our environment, be it contaminating ocean water, coastlines or sea life. There is no question that we have the technology to do exactly that. Past problems are in no way indicative of our future efforts.

What is being missed in all this rising feud is the complexity and cost of developing oil and gas in any deep waters off our coasts. The lower return on low cost oil and gas appears to be with us for the long term, while the increasing cost of ocean drilling make all projects extremely risky from an economic standpoint. But wait, there are more problems. We have little knowledge of the geology in these areas or the undersea aquifers, releasing water from the continents, that can complicate drilling.

There is clearly a knee jerk reaction from coastal communities fearful of an unknown where only negative voices are heard. There is no question in my mind that opening up our oceans to exploration out to the limits of our 200 mile Exclusive Economic Zone makes very good sense. The jobs and wealth that may accrue to both the public and the government could be extraordinary, but that MAY is a strong and valid concern. American oil and gas development is a private endeavor unlike many other countries. The investment is made by private money that is not likely to go hell bent into projects with either little chance of a good financial return or on the flip side with serious possibilities of creating environmental liabilities. 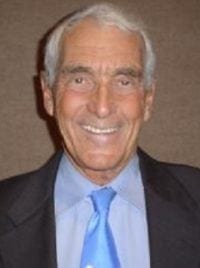 Jay Lehr, Ph.D. is the science director at The Heartland Institute, an independent nonprofit organization based in Chicago. He is an internationally renowned speaker, scientist, and author who has testified before Congress on dozens of occasions on environmental issues and consulted with nearly every agency of the national government, as well as many foreign countries. Lehr is a leading authority on groundwater hydrology. After graduating from Princeton University at the age of 20 with a degree in Geological Engineering, he went on to receive the nation’s first Ph.D. in Groundwater Hydrology from the University of Arizona. He later became executive director of the National Association of Groundwater Scientists and Engineers.