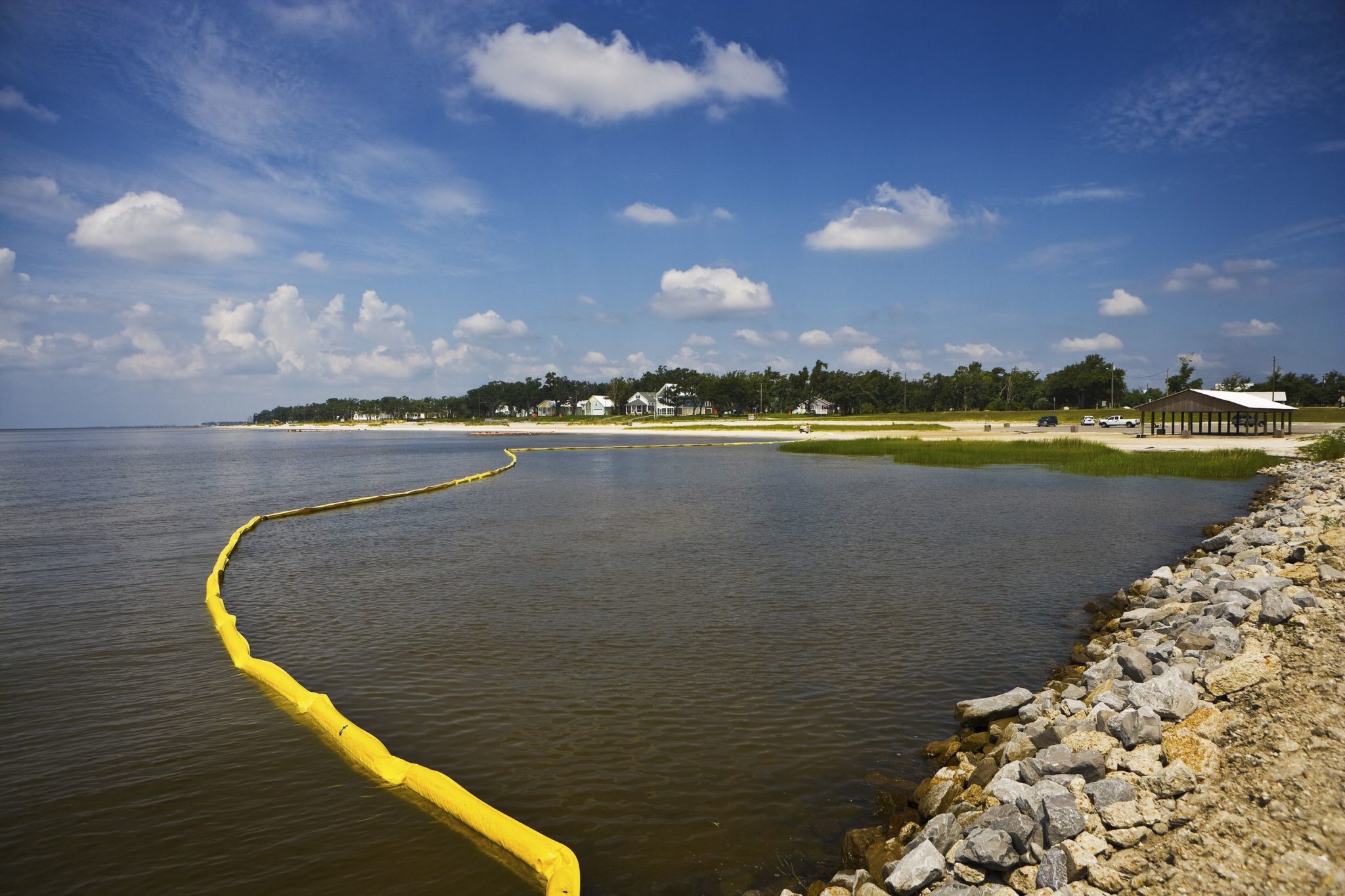 Louisiana’s wetlands serve as a natural barrier against hurricanes but recently they are disappearing. The state has lost about 1,880 square miles of coastal land during the last 80 years, and the energy industry is responsible for at least 36% of that loss.

More than 10,000 canals have been constructed for the use of barges, pipeline creation and access rigs. The Southeast Louisiana Floor Protection Authority-East (SLFPA-E) has filed suit against 97 oil and gas companies, claiming the exploration and production of the oil and gas industry has undermined the wetlands ability to prevent flooding. The lawsuit calls for the companies to pay billions of dollars to the state to fortify levees and repair the state’s coast.

Daniel Simmons, vice president for policy at the Institute for Energy Research, told Oilman that Louisiana’s wetlands have been in flux for centuries, even before the Corps of Engineers began to control the Mississippi River for navigation and built levees to control the storm flooding. It is likely the oil and gas industries are being sued because the federal government can’t be sued, so they are going after the deepest pockets working in the swamps.

Because the oil and gas industry supports at least 300,000 jobs within the state of Louisiana, most government officials are reluctant to get on board with the wetlands restoration and the lawsuits. The suits could prove counterproductive as the oil and gas companies would be forced to move to other states, taking their jobs and employees along with them.

In 2014, Louisiana state lawmakers passed a bill banning state agencies or local authorities from pursuing lawsuits such as the one brought by the SLFPA-E. However, a state judge ruled the law missed its mark, finding SLFPA-E is neither a state agency nor a local authority. In February, the federal judge presiding over the case ruled SLFPA-E does not have standing to sue oil interests for wetlands damage. In early September SLFPA-E appealed the dismissal of the lawsuit to the U.S. Court of Appeals for the Fifth Circuit.