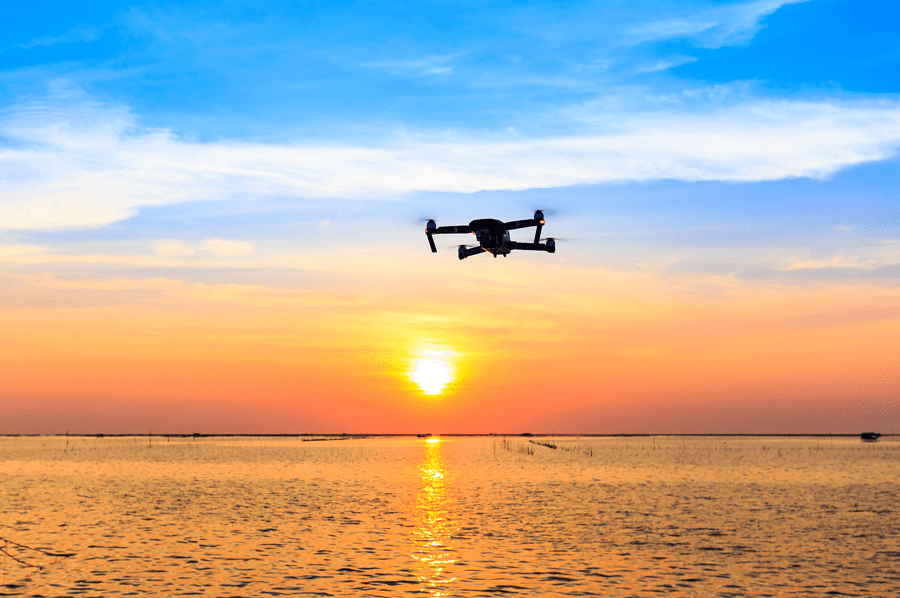 Drones or UAS (Unmanned Aircraft Systems) have gained popularity over the years recreationally, in business and in industry. In the oil and gas sector, this is no exception. Companies are only really beginning to utilize and explore the vast benefits these aircrafts offer to their bottom line. They can go where humans can’t and they can identify and alert problems more quickly than it would be to send someone out to troubleshoot the issue. The equation is simple really: less manhours equals more safety and more monetary gain.

In 2006 the FAA issued the first commercial drone permits. By doing this, it opened the door for companies and professionals to use UAS for business. In 2016, they again modified guidelines with Part 107, making it easier for oil and gas companies to use drones as part of their operation. Drones may have started out as only being visually capable aerial machines, but they are rapidly progressing into so much more. Not only are they able to inspect for a potential problem, they are using AI and machine learning to create limitless possibilities.

GIS (Grand Isle Shipyard), based out of Lafayette, Louisiana, offers an Aerobotics division that caters to UAS in the oil and
energy sector. Their Aerobotics drone offers the following capabilities:

The fact that drones have the ability to accomplish such tasks, that were traditionally only achieved by humans and only at a fraction of the cost, is incredible to think about. It’s hard to believe that this technology has proven itself to be economical and efficient in such a short amount of time.

The amount of data in real-time that drones have the ability to process and relay to companies is informative and comprehensive – arming them with all the information they need to make decisions and identify problems. In addition, by historically storing data, they can also determine what trends are occurring and make themselves better prepared in future circumstances.

In addition to being extremely cost effective, safety is another huge benefit to using UAS. Many locations are difficult to reach and also dangerous. With the data being instantly relayed, they can enable companies to take precautionary measures immediately. The safety of employees, structures and facilities is vital to the organization in general, in addition to the fact that it affects their EMR (Experience Modification Rate). The EMR is a number that insurers use to calculate the premium and it takes into account the number of claims and injuries a company has had in the past. This has serious impact on the workers compensation insurance premium of a business.

There are a few factors that create problems for drones. An example would be places such as Alaska. The machine keeps employees out of subzero temperatures, but there is also a wind factor that has to be taken into account. In addition to this, wireless coverage is a challenge in extremely remote areas where it comes to relaying the data back to the operator in real-time and also controlling the aircraft. For other problems, such as water and/or dust protection, drones are produced with a ruggedized design made to withstand water and dust ingress and freezing temperatures.

All in all, the benefits far outweigh the risks. The emergence of drones in the oil and energy sector has created substantial value in so many ways. The communication and the transfer of information it provides is priceless. There is more production, less downtime, which in turn leads to significant savings. Cost is reduced and so are the risks, making it one of the most attractive and necessary pieces of equipment to date. As time progresses, they are going to continue to get smarter, further advancing their worth. The sky is the limit here (no pun intended, or maybe so). 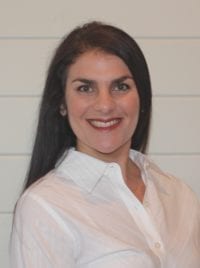