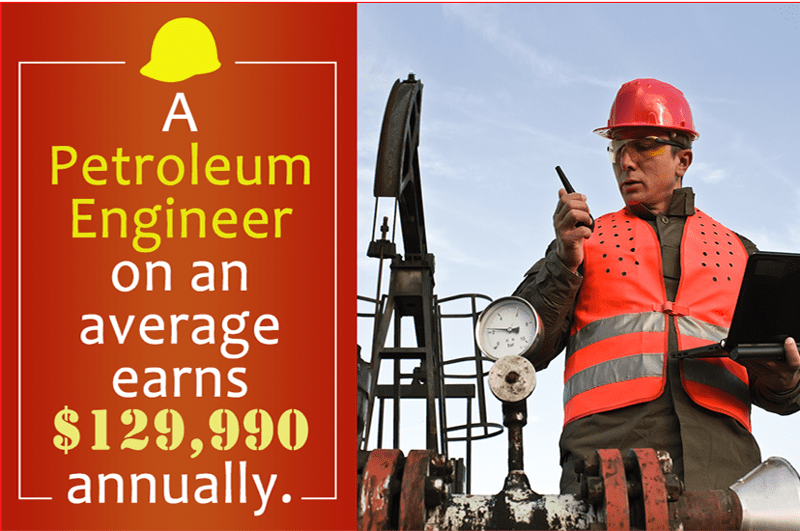 The job of an oilman is generally quite difficult and is associated with working in harsh environments for long periods of time away from one’s home and family. Unsurprisingly, average salaries for this job are comparatively high.

However, it varies considerably according to specialization, experience and location (country and region). Thus, a petroleum engineer in Russia with up to two years working experience on average typically earns a minimal salary of 59,700 RUB per month or 612,000 RUB (slightly more than US$9,855) per year1 while a petroleum engineer in south Australia with more than five years of experience typically earned $189,737 per year in 2018-2020.2

In the U.S., according to Simply Hired, a recruitment advertising network based in Sunnyvale, California, the salary of an average oilman (all job positions, ranging from a superintendent to a maintenance person) in 2019 was $6,330 a month (or $75,963 for the year), with the top 10 percent earning nearly $151,100 for the last year.1 As per Payscale, a Seattle, Washington, compensation software and data company, in 2020 a petroleum engineer in Texas earned $13,695 per month on average, which totals $164,340 per year (compared to an average annual salary nationwide for a U.S. employee of nearly $60,300). Second in rank was Colorado, which paid slightly less than Texas, at $13,042 a month for a petroleum-related job, which totals $156,500 per year2 (Figure 1).

The Texas pay was not the highest in the world for a petroleum engineer (companies in Australia pay even more – on the average gross salary of US$ 142,721 per year), but it is still far more than in Nigeria, which paid its petroleum engineers an average annual salary of NGN 4,000,000 (approximately $11,110).

As for oilmen in Russia – one of the world’s leading oil producers and a country that is in dire straits – a Russian citizen, on average, now earns less than a petroleum worker in the small country of African Equatorial Guinea. Russian petroleum drilling engineers earn on average only 464,386 ₽ (RUB) (less than $6,630) per year (or a bit more than $550 a month).6 Unfortunately, this is a huge salary in Russia now! I have to confess (at the risk of being disrespected by better-off readers) that my own monthly salary as a professor at the most prestigious educational entity in the former Soviet Union (FSU) does not exceed, even with all the bonuses and premiums, $1,600 – really fantastic by current Russian standards!

At any rate, according to the Society of Petroleum Engineers (SPE), average oil salaries in mid-2020 in the U.S. were the highest, while those in northern and central Asian countries were the lowest across the world (here we are not talking about Russia, where oil salaries are not even assessed by SPE) (Figure 2).

The highest salary in North America’s petroleum industry is typically paid to a project manager. According to the London-based international OilPrice online services, in 2018, a project manager with at least six years of experience in the oil and gas industry on average earned $157,795 annually9 The 10 Highest Paying Jobs in Oil and Gas https://www.baystreet.ca/commodities/3555 (Figure 3).

Still, according to the official Bureau of Labor Statistics (BLS) data, average pay for oil and gas jobs in the U.S. in 2019 was far from the highest. Some medical professionals typically were paid more – $156,780 on average for petroleum engineers as compared, for instance, with $261,730 for anesthesiologists (physicians who administer anesthetics and analgesics for pain management prior to, during or after surgery), $213,270 for family and general practice physicians, and $178,260 a year for dentists.11 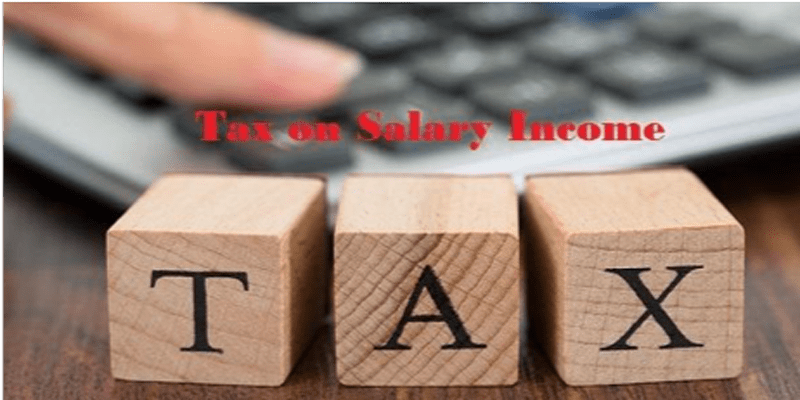 It is widely assumed that the hard work in oil and gas is mainly for men – in 2018 the share of women worldwide was eight percent and even in the most high-tech petrochemical industry it is only nine percent.9

The situation with salaries looks substantially different when we bear in mind the taxation and cost of living in different countries (Table 2). This is highly relevant as up to half the pay is subject to personal income taxes, in some countries, and a considerable portion of the remaining salary will be spent to make ends meet.

However, the situation changes only slightly even after undertaking those adjustments. The highest pay for a petroleum engineer remains in the U.S. and Australia while India and Nigeria “enjoy” the lowest salary rates.

No doubt, the COVID-19 pandemic has greatly influenced the oil and gas industry, with some 107,000 jobs vanishing from the U.S. oil, gas and chemicals industry between March and August 2020. According to the London-based Deloitte international audit consultancy, about 70 percent of the jobs lost in 2020 may not come back by the end of 2021.14