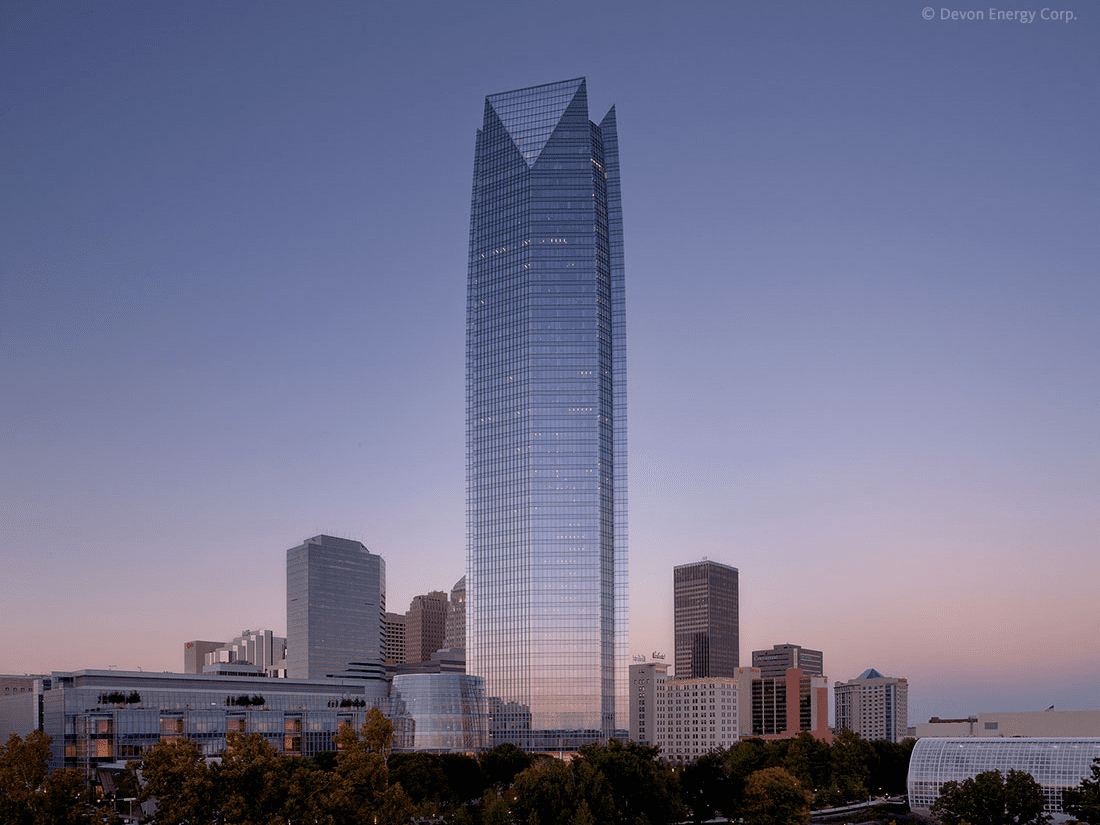 The company’s CEO Dave Hager made the announcement during an employee town hall meeting at the Cox Convention Center in Oklahoma City on Jan. 20.

The announcement comes as oil prices continue to tumble across the nation, leaving many oil companies in a precarious situation.

“To maintain our financial flexibility while oil and natural gas prices remain weak, Devon continues to thoroughly examine all options to lower the company’s cost structure,” the company said in a statement shortly after the town hall meeting. “After careful consideration, it’s clear that layoffs will be a necessary part of the company’s near-term cost-management efforts.

“The company has not determined the extent of the reduction but expects the majority of layoffs to occur by the end of the first quarter.”

Devon is not alone in making cuts to stay financially sound during these hard times. Chesapeake Energy Corp. and SandRidge Energy Inc. have made large cuts to their workforce in recent months. While Chesapeake cut 740 people nationally, SandRidge cut 226 Oklahoma workers.

Companies everywhere are feeling the strain from harsh market conditions. Unfortunately, there is no predicting how low oil prices will go or how long they will stay down; Tulsa-based Longbow Asset Management president Jake Dollarhide spoke with The Oklahoman’s Adam Wilmoth on the severity of the energy downturn:

“We’re experiencing the worst energy downturn in 30-plus years…It’s not a surprise this is going to affect the weaker, highly leveraged, less diversified firms. But it’s also going to affect the bluechips, the best of the energy companies like Devon. This is affecting everybody.”

“They’re all hoping oil goes back to $50, but they’re making contingency plans for $30,” Dollarhide said.