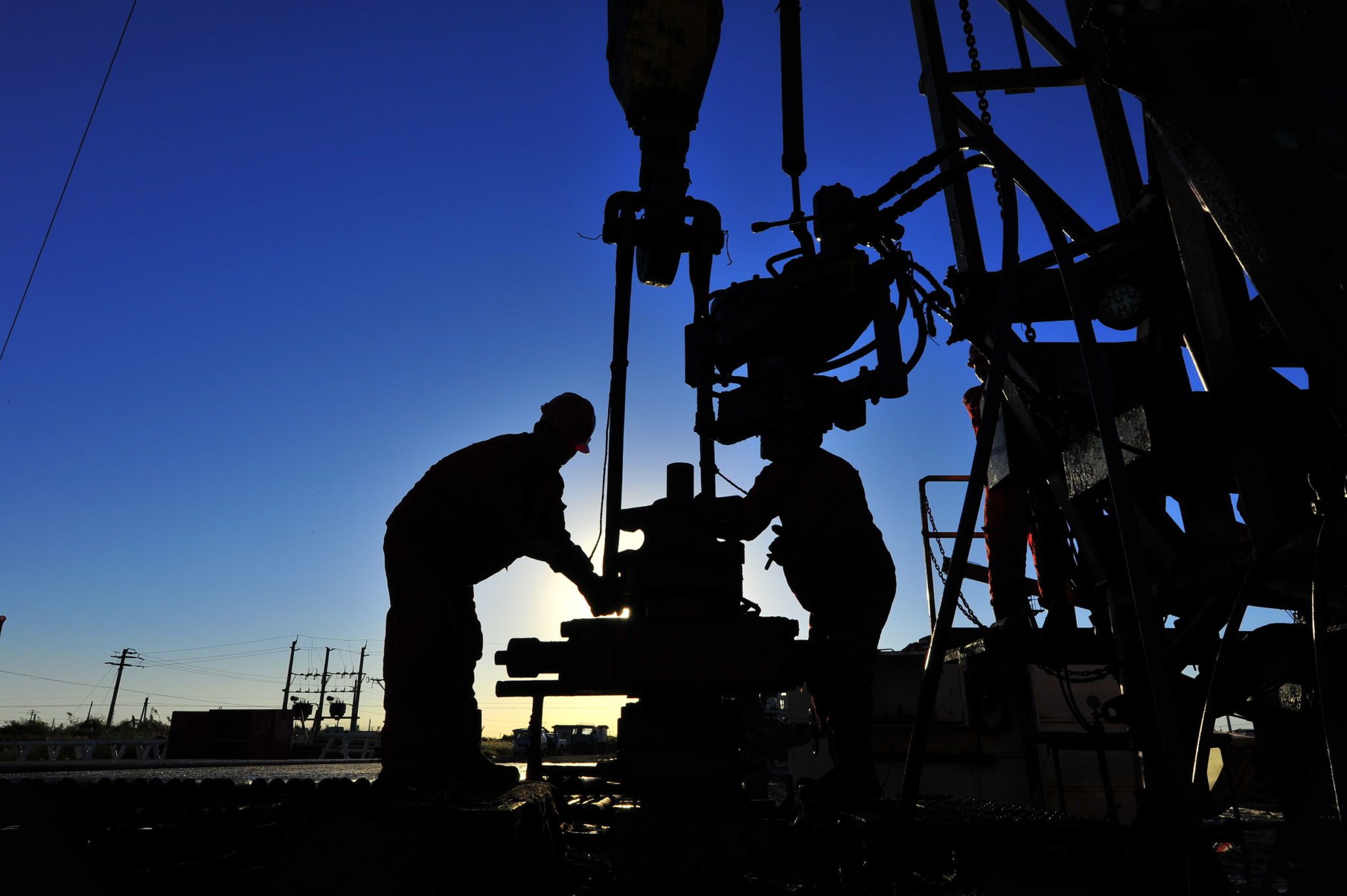 Due to legislation that was part of Senate Bill 867, companies can now begin drilling two-mile long horizontal wells in non-shale rock layers in Oklahoma. As News OK first noted, Tapstone Energy, an Oklahoma-City based oil producer, plans to begin the process of drilling to such a length on its wells in Dewey County. Doing so would mark the firm as one of the first, if not the first, producers to do so since the legislature has been passed.

Firms have been drilling two-mile wells in shale rock since 2011, but this most recent approval enables producers to drill to such a length in all rock layers. Firms could begin drilling so called “long wells” as soon as Thursday, August 31, but Tapstone expects to be able to begin drilling proceedings towards the end of October after it has filed the appropriate paperwork with the Oklahoma Corporation Commission.

The firm is very enthusiastic about having the ability to drill long wells in all rock layers, as there are many benefits associated with being able to extend a horizontal well up to two miles. “It means a lot to us,” Bob Costello, Tapstone’s general counsel and vice president of land, told News OK. “We’re excited to see what happens.”

Part of the firm’s excitement is centered around the fact that having the ability to drill two-mile horizontal wells can potentially double the level of oil production in exchange for a considerably minimal increase in overall well cost. “Everything is improved through two-mile wells in terms of efficiencies and costs,” Costello stated. “This is going to be new ground for us drilling two miles in that type of rock. Our drilling people are confident it can go without a hitch.”

The president of the Oklahoma Independent Petroleum Associations, Tim Wigley, further expounded upon the benefits of the legislature for both the industry and the state economy. “It’s going to be great for the state and great for the industry. When rigs are up and active, that’s what fuels the economy in this state. That’s when hotels are filled and restaurants are filled and people are buying new trucks.”

The Oklahoma Oil and Gas Association also recently commissioned a study which uncovered the fact that job creation and economic output increase by 40 percent when companies are enabled to drill longer well. In other words, the state of Oklahoma becomes a more attractive investment opportunity for a variety of industries due to the uptick in overall productive activity.