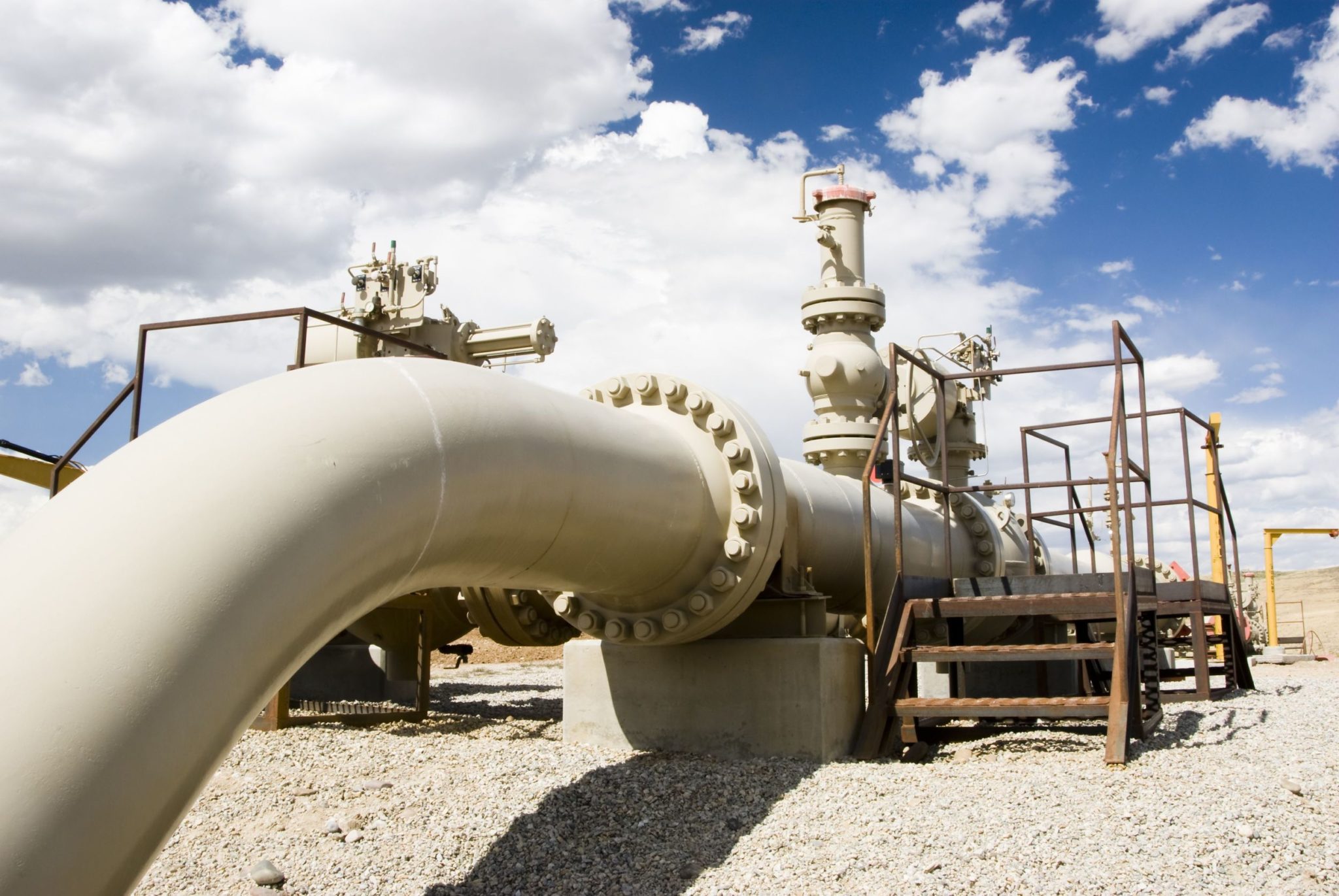 The companies, as members of Roadrunner Gas Transmission LLC, are seeking authorization to construct a pipeline that would export natural gas from the Permian Basin in Texas to Mexico. As part of their application, the companies requested FERC issue a Presidential Permit authorizing the siting, construction, connection, operation and maintenance of the cross-border facilities, which will be owned by Roadrunner Gas Transmission. ONEOK WesTex Transmisison will manage construction and operation of the facilities.

According to the application, the cross-border facilities would be located at a point on the international boundary between the U.S., near San Elizario in El Paso County, Texas, and the Republic of Mexico. The project includes approximately 900 feet of 30-inch-diameter pipeline from the international boundary at the center of the Rio Grande River to the entry point of the horizontal directional drill in El Paso County.

The companies estimated that the cross-border facilities will cost $750,000. At the international boundary, the Roadrunner pipeline would connect with Fermaca’s Tarahumara Pipeline, which would exit near San Isidro, Chihuahua.

The companies said in their application that, with demand for natural gas in Mexico expected to almost double by 2027, the border-crossing facilities would enable the transport of natural gas for export from the U.S. to Mexico to meet that demand. In addition, they said that the facilities would further national economic policy by securing markets for domestic gas reserves and stimulating the flow of goods and services between the U.S. and Mexico.

On the U.S. side, the project would connect with Roadrunner Gas Transmission’s proposed 205-mile, 30-inch-diameter pipeline that would terminate at Coyanosa, Texas. The companies plan to seek authorization to construct the U.S. facilities under a separate application to the Railroad Commission of Texas.

ONEOK and Fermaca on April 1 announced their 50-50 joint partnership to build the Roadrunner pipeline project. In an April 1 statement, the companies said that, while the Roadrunner pipeline was fully subscribed in its initial design through an open season process that ended last December, additional capacity could become available through future expansions, depending on the demands of the market.

The companies said that the project was designed to transport up to 640 million cubic feet per day (MMcf/d) of natural gas, with up to 570 MMcf/d to be transported to Mexico’s growing markets. For the first phase of the project, the companies said they plan to complete 170 MMcf/d of available capacity by the first quarter 2016. A second phase for 570 MMcf/d of available capacity is expected to be completed in the first quarter 2017, and the third and final phase for 640 MMcf/d is expected to be completed in 2019.

“These integrated assets … will provide markets in Mexico access to upstream supply basins in West Texas and the mid-continent, which adds location and price diversity to their supply mix and helps [Mexico’s national electric utility] replace fuel oil-based power plants with natural gas-fueled power plants, which are friendlier on the environment and less expensive,” Terry Spencer, president and CEO of ONEOK Partners said in the statement.

The companies said that the total project cost will be approximately $500 million.