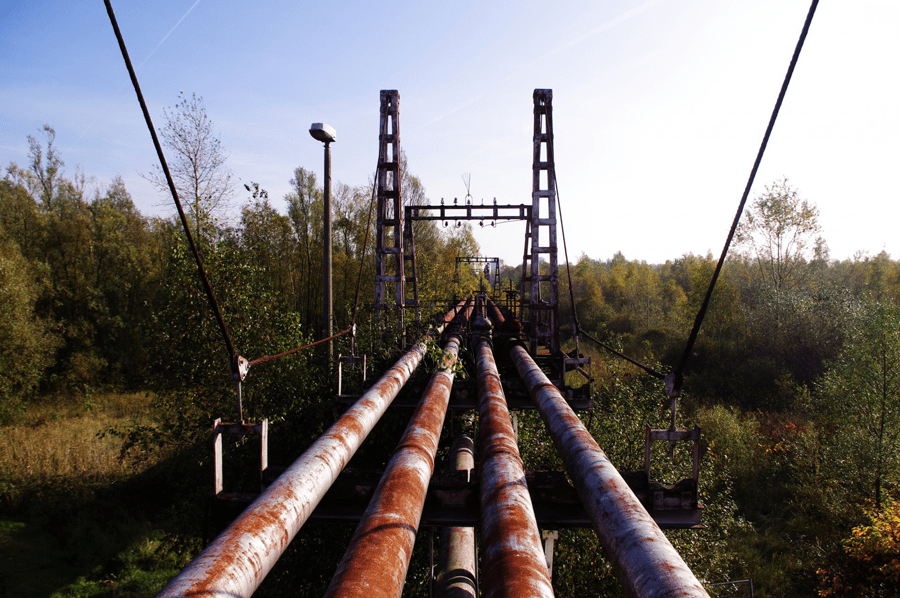 The state of California currently experienced a reality check in energy accountability and aging infrastructure. While the majority of the attention is on the spike in gas prices, black outs and stress on the grid in California, Wesley Cate of Eco-Energy believes the national conversation should shift to the issue of aging pipelines.

The most recent “Infrastructure Report Card” published by The ASCE (American Society of Civil Engineers) gave the United States an overall grade of D+. According to Cate, most of the natural gas pipelines are over 40 years old and are in need of updates sooner rather than later, especially since natural gas plays a large role in energy, manufacturing and providing an overall quality of life.

Cate recently spoke to the members of the Southern States Energy Board about natural gas supply, infrastructure and demand. A key point of the discussion was if SSEB members want industrials like Pfizer, P&G, Toyota, GM and many others in their states, then states should be encouraging and not opposing natural gas infrastructure.

“Pipelines create lasting jobs, which creates lasting tax revenue,” Cate said. “There are over 8,000 miles of proposed projects in these members states, imagine the amount of jobs and economic stimulus this would create. Economic prosperity follows pipelines.”

Cate is quick to point out that economics and the opportunity demand natural gas gets all the attention, but there are other factors as important.

“Natural supply has always been the focus from a conversational standpoint. Everyone wants to talk about the growth and that is great, and I don’t want to shift away from that, however, there are other elements to consider,” Cate said. “When we look at critical infrastructure there are three components to that discussion – supply, infrastructure and demand.”

According to WhatIs.com, “critical infrastructure” is the body of systems, networks and assets that are so essential that their continued operation is required to ensure the security of a given nation, its economy, and the public’s health and/or safety.

While there are many interpretations and special interests usurping this law, Cate believes the conversation shifted to include multiple layers, creating a complex critical need to understand.

“I think it is important to shift that narrative over to the demand side because that is where I believe we can start to label this as a critical infrastructure component,” Cate said. “When we look at where pipelines are going and what they are providing for us as a society, really the societal shift has already happened.”

Cate added this shift needs to be understood and acted upon before more issues like what happened to California’s grid. Blackouts and power rationing is only part of the story, protestors and policy are influencing when and how the nation’s critical infrastructure is updated.

Protests of critical infrastructure projects – even those actions that are deemed peaceful and nonviolent – involve not only trespassing on private property, but often can put the trespassers, workers, and environment at risk. Each arrest and incident are another play in the protestors play book, which was put into collective play at Standing Rock in North Dakota.

The Standing Rock protest in the Bakken oil fields garnered national attention due to the narrative of the protest. Many argue that the state ushered industry right into the protestor’s true agenda of capturing the narrative of energy and the environment.

Consider this. Wounded veterans and Hollywood stood with Standing Rock protestors. They brought in the bright lights and big city sex appeal while pulling on the heart strings of virtually everyone with those who were injured while fighting for our freedoms. The state responded by firing rubber bullets at them and dousing them with a fire hose in sub-zero temperatures.

That’s cold. And the pipeline protestors warmed up to the attention and shift in national narrative.

Standing Rock is ranked number two on the FBI’s hate crimes. Now pretty much every protest is using the Standing Rock model. That’s an incredible shift and reality.

However, the Standing Rock protest is a prime example of the damage that can be caused during these “peaceful” actions. The protest lasted from August 2016 until February 2017 and resulted in a $33 million cost to taxpayers, more than 700 arrests, 1,400 charges and over 1,000s of tons of waste and several hundred abandoned vehicles that created an environmental issue for their water supplies.

The protestors actually created a reality of an environmental threat in the exact specific area they were trying to protect – the water supply. Furthermore, the glorification of martyrism and Instagram moments fan the flames of cash supporting the protestors as a career more than a cause. Roughly 92 percent of the arrests at Standing Rock involved people from out of state.

Pipelines are obviously of national interest. The nation’s natural gas and oil industry plays a critical role in fueling America with reliable and affordable energy. In fact some counties are testing the “eminent domain” argument to update their pipelines or finish projects.

“Our industry needs to shift from the supply side as the focal point and shift towards the demand based narrative. This shift will naturally spotlight the needs in critical infrastructure,” Cate said. From a tax standpoint, to a manufacturing standpoint. Without pipeline infrastructure we don’t have a stock market.”

The bottom line is that damage to our aging critical infrastructure risks interrupting necessary services across the United States. Pipelines are critical. 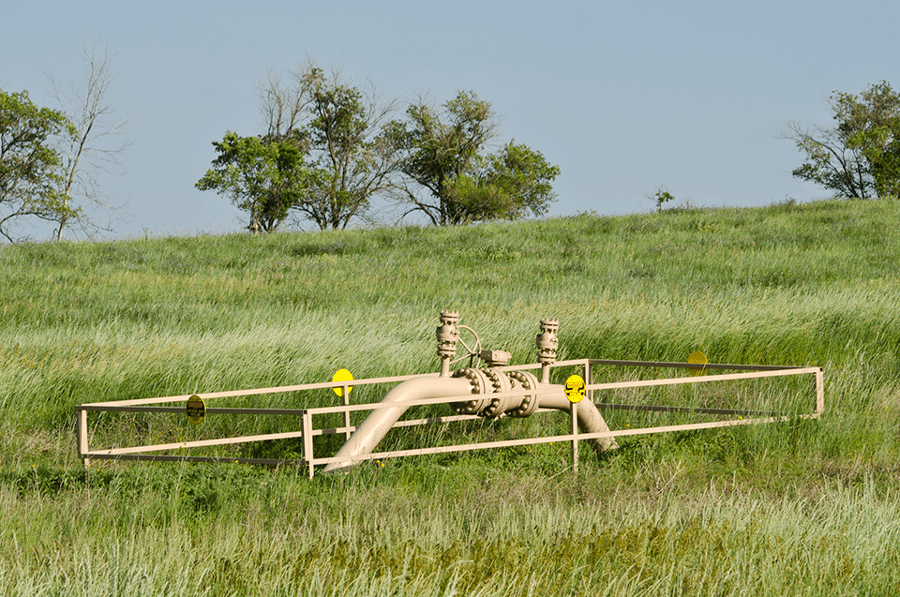