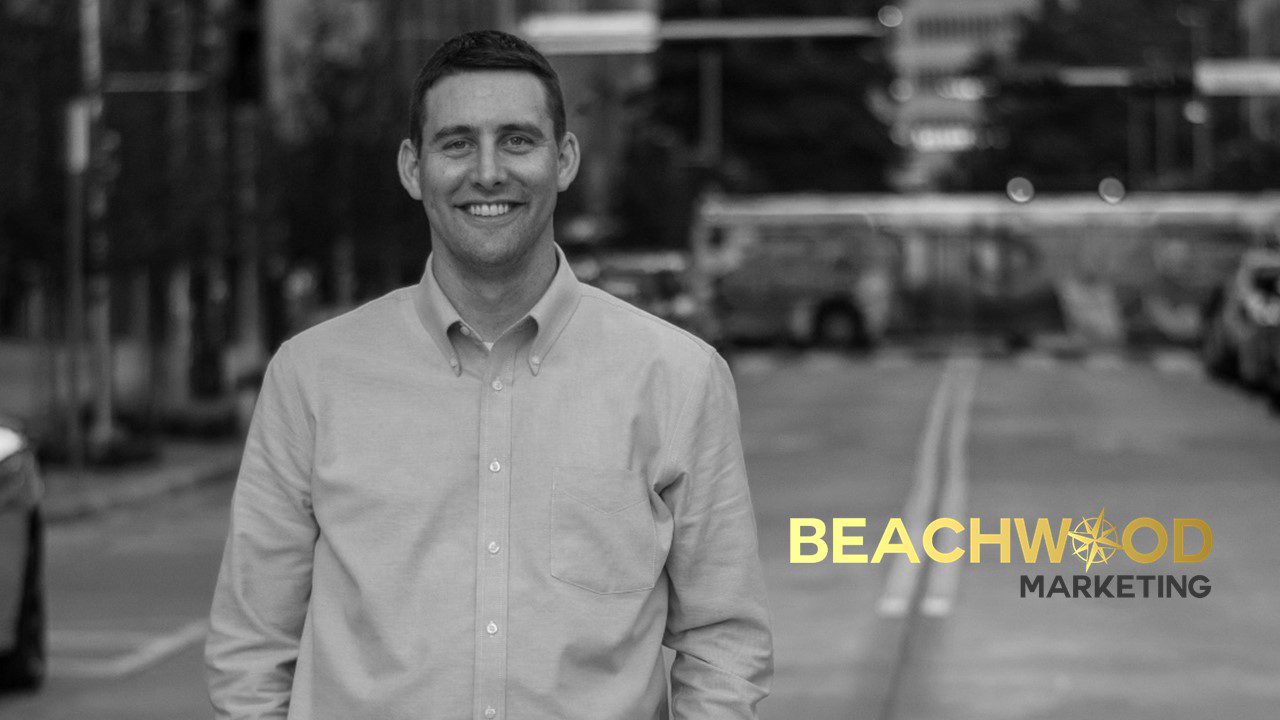 If you are interested in selling your deal in this current market, you won’t be alone in Q4. The market shift from hold to sell is happening, and it’s happening in a big way. The marketed deals will be done on a much larger scale, the smaller deals are being transacted off-market, because the value-add from mass marketing a smaller (sub $15MM deal) isn’t there.

The buyers in this market are looking at cashflow, and are buying on current cashflow. Little to no upside value is being attributed for PUD or acreage, even in the Permian and Delaware. The PV values being offered on operated deals are anywhere between PV15 and PV25 – which in honest terms are “cashflow.”

What we’ve been seeing is a much larger buying base than any other time in the last decade. However, the sellers are, for the most part, interested in selling out for better PV numbers than any of the buyers are willing to give. That will push a huge wedge between the buyers and sellers, causing a gap in pricing consistent with the 2015 gap.

The larger, WSJ reported deals of the hundreds of millions will still be accomplished by the end of Q4, because the brokers will pitch to the publicly traded companies that they can cover the difference of an elevated sales price with the increase in stock value.

The smaller deals, however, will be reevaluated to reflect the market. And sellers will either admit the value or continue to hold (if they can). You may not like that the KBB value of your car is what it is (trust me, I put 120,000 miles on my car last year), but that’s the value. The sooner the sellers understand that the cashflow multiple is the deciding factor, the better. Keep the PUD’s, the acreage, the “upside” and have the wells sold hold it. Work out different ways to capitalize on the upside. Because in the foreseeable market, if you want to get paid for upside, you are going to have to drill it yourself.

There will be a significant number of sellers in Q4 and Q1 – selling at cashflow multiples (especially as the Presidential race gets more prevalent towards mid-2020). Take advantage of the buyer networks available to transact now.