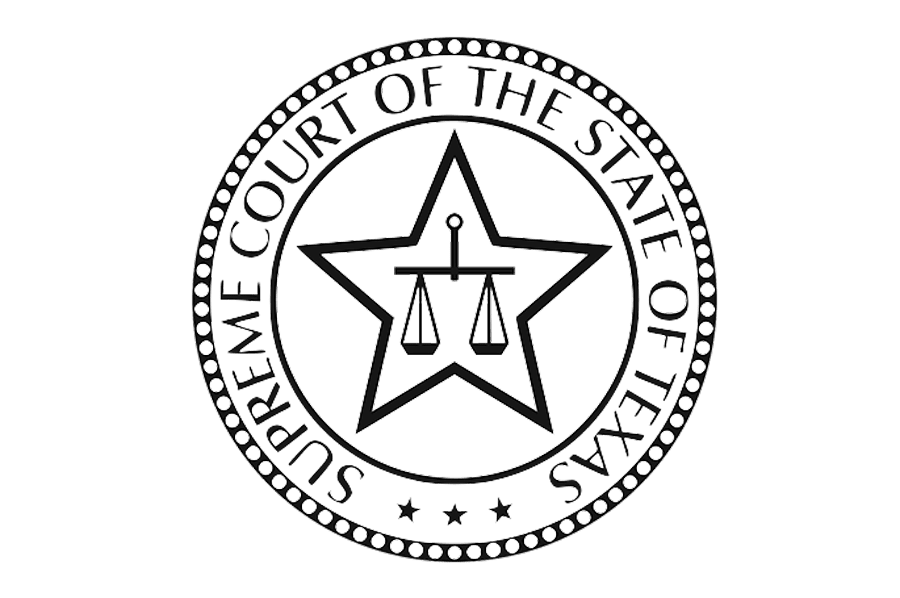 Texas Outfitters, the surface owner and also the owner of the executive right, operated a hunting business on the subject property. To keep the surface estate pristine, Texas Outfitters refused to exercise the executive right to lease, and, in response, the mineral owners sued for breach of fiduciary duty. The San Antonio Court of Appeals held that this claim was meritorious because, by declining to lease, Texas Outfitters was angling to get for itself “unfettered use of the surface for its hunting operation,” and “the ability to sell its land at a large profit free of any oil and gas lease.”

The Supreme Court of Texas has now affirmed the Fourth Court of Appeals.

SCOTX reiterated the general rule that executive rights holders like Texas Outfitters must act with the “utmost good faith and fair dealing” when evaluating whether to sign a lease. Writing for the Court, Justice Lehrmann explained, however, that the specific contours of the duty are “difficult to determine,” “imprecise,” and “unsusceptible to a bright line rule.” As such, the Court more or less confined its holding to the specific facts before it:

[W]hile we cannot and do not say that an executive primarily interested in the surface necessarily breaches his duty by engaging in conduct that benefits the surface but not the mineral estate, we conclude that legally sufficient evidence supports the trial court’s finding that Texas Outfitters did so in this case.

The decision in Texas Outfitters is largely unsatisfying, inasmuch as it offers no new guidance on when executive rights owners will cross the line from permissibly acting in their own interests to improperly engaging in self-dealing at the non-executive’s expense.

In other news, the San Antonio Court of Appeals recently determined that the acceptance of royalty payments will not necessarily operate as a waiver of a mineral lease’s anti-pooling provision. The decision is Strickhausen v. Petrohawk Operating Company.

Strickhausen sued BHP in 2014. The trial court in La Salle County concluded, on a motion for summary judgment, that Strickhausen had ratified the pooled unit through her acceptance of BHP’s royalty payments.

Writing for the undivided San Antonio appellate panel, Justice Marion reversed the lower court’s finding based on the Texas Supreme Court’s 2014 opinion in Hooks v. Samson Lone Star, LP. There, the royalty owners had advanced allegations of wrongful pooling after accepting royalty payments from the operator. The Hooks Court held that the plaintiffs had thereby ratified the pooled unit. Unlike Strickhausen, however, the plaintiffs in Hooks never lodged any pooling objections until after they filed suit. Because Strickhausen first registered her objection to the pooling of her interest, before accepting any royalty payments, Justice Marion explained that Hooks compels the conclusion that Strickhausen never relinquished the protections of the anti-pooling clause in her lease.

The hard lesson learned is that a lessor’s (or royalty owner’s) acceptance of royalty payments will not, in all circumstances, serve as a ratification of a pooled unit.