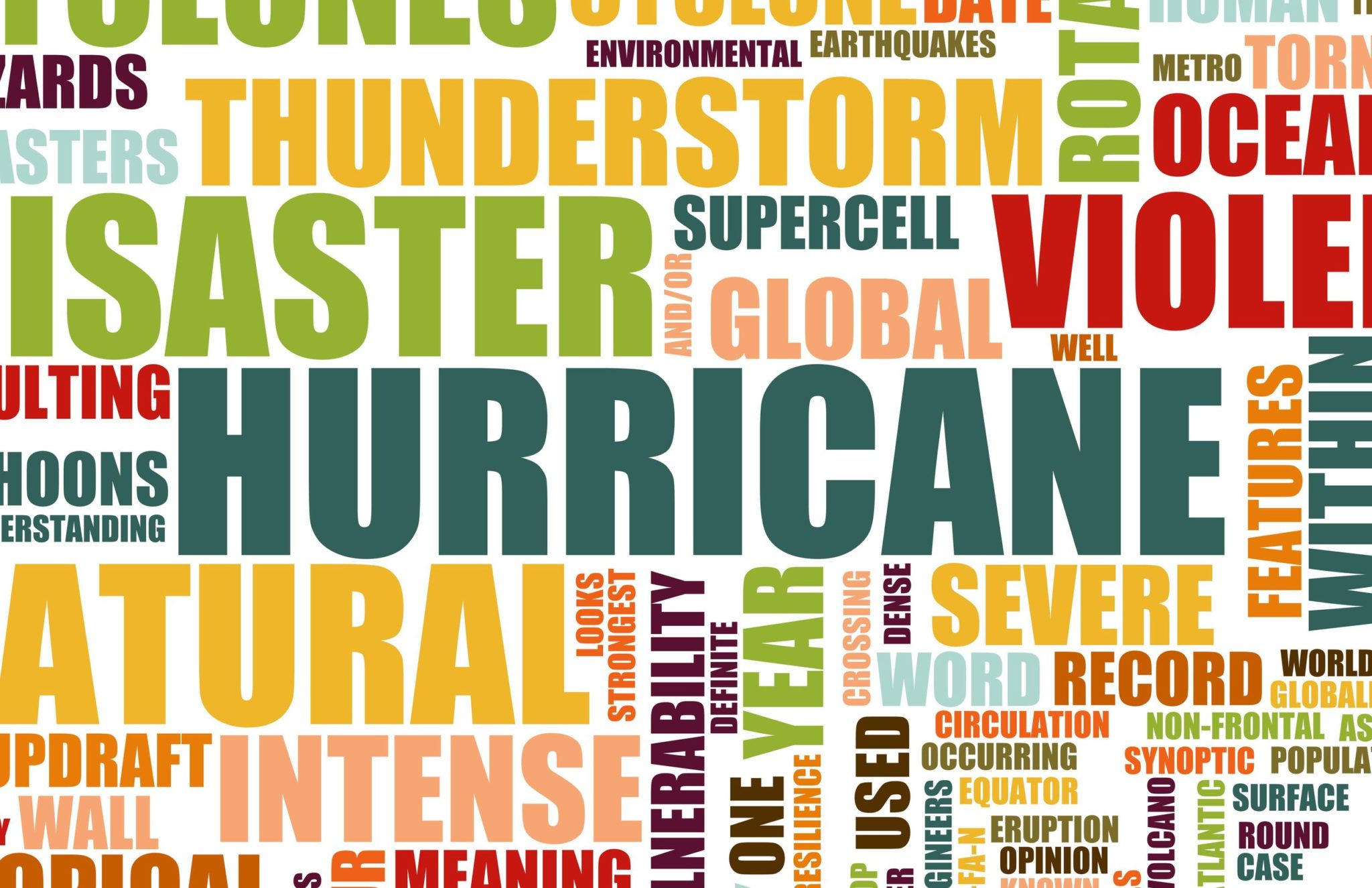 Disaster response and business continuity focus on the immediate response during the event and long-term recovery. However, critical to this process is the immediate aftermath and short term, because there are very low levels of law and order, infrastructure and organization; the ability to secure human capital (people), assets and infrastructure are essential to ensure a smooth and effective recovery.

Hurricane Katrina was followed by high levels of looting and violence. The threat from random acts of violence and looting around Houston are much lower because it’s Texas. Texas is called the friendly state for a reason and helping their neighbors in the time of need is second nature.

In addition to the generosity of spirit which has driven Texans to reach out to help each other is the defensive instinct, protecting each other. High gun ownership and the castle laws that protect citizens who are defending themselves, their property and that of their neighbors ensures politeness; the adage that an armed society is a polite society might have some credence.

Therefore, the threat to individuals and families of armed groups roaming the streets looking for easy targets is much lower than it has been in the wake of some previous natural disasters, including after Katrina. However, crimes of opportunity will be a threat, and the real threat to businesses are targeted crimes against people and facilities that are known to have cash or asset value.

In the disaster recovery environment ‘asset value’ isn’t necessarily cash, but generators and other infrastructure items that can be used or sold for cash are. This is also true of information technology systems, equipment and tools that have value in the black market, etc. Enterprising criminals, especially those with boats that can gain access quickly to offices and infrastructure are already discussing, if not executing plans to raid corporate facilities now, while the executives are still concentrating on securing their families.

Disaster relief and security operations will likely begin to see the deployment of drones. Their use to ensure the efficient searching of large areas, and later to use minimal manning to protect those areas, is likely to create new challenges for deconflicting airspace. This will be particularly apparent while search operations are sharing airspace with helicopter recovery operations. The focus on security will quickly follow, and all force multipliers are helpful in an environment where there are limited resources. Expect to see the widespread use of drones in this role, especially as the reconnaissance and search capability that is backed up by quick reaction forces of security personnel.

Companies should already know where all their people are. For those executives who have secure technology or information in their homes, both the families and the assets should be secured immediately. The second priority should be to quantify the threat to the business if IT, equipment and other items are stolen/accessed, and act to prevent that. The threat of loss in the confusion can massively outweigh the cost of protecting these assets.

The confusion of the next two weeks is a thief’s paradise. Companies should look now to securing their people as a fundamental duty of care to employees, and then to securing all of the non-personnel assets that are critical to running the business or whose cost of loss in the short term could cripple the business.