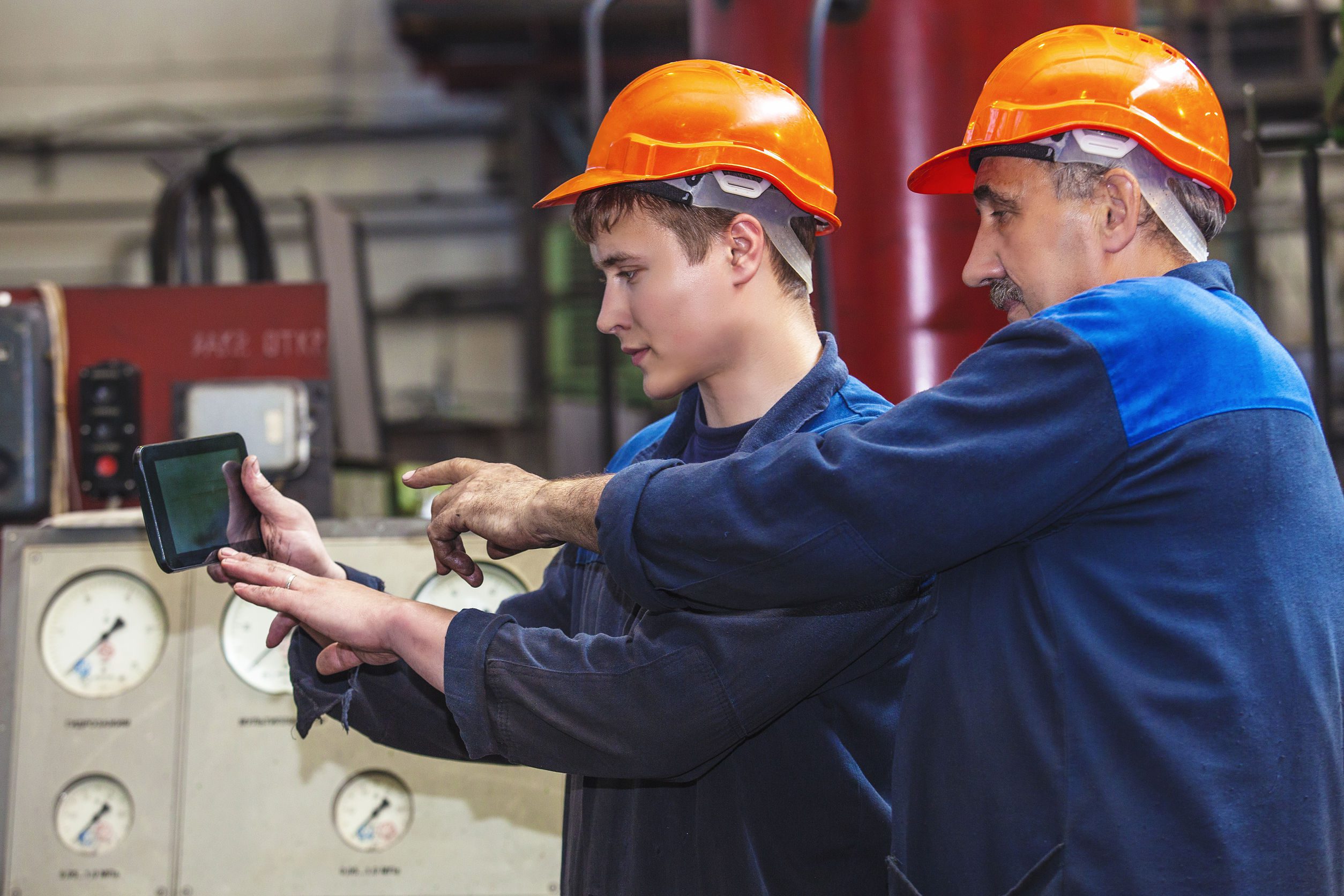 Technology has become so prevalent in our society that it has worked its way into various industries. Industries such as retail, finance, education, and, of course, IT have all implemented technology in varying extents. One industry however, that had remained unaffected by the spread of technology for a long time, is the oil and gas industry. Until recently, the oil and gas industry had remained stagnant in traditional methods of operation with little signs of innovation. With the spread of technology coupled with the rise of millennials, or young adults, the oil industry has now experienced a slew of developments and technological innovations, which some may say were overdue. We recently sat down with a young geologist and technical advisor for Drillinginfo, Ian Thomasset who weighed in on the impact technology and the younger generations have had on the oil industry.

Before his position with Drillinginfo, Thomasset got his start in hydrology. Through his own research, he became more familiar with the energy industry and saw how energy shapes the global economy and how necessary and significant of an impact it makes. He stated how the energy industry has an “impact on the day to day lives of individuals” and how he wanted to be a part of that. At that point, Thomasset found a position with Consol Energy (now known as CNX gas) where he gained his first real exposure to big data in the oil and gas industry. Acquiring immense knowledge in big data while at Consol Energy, he later transitioned to Drillinginfo as a technical advisor in January. Wanting to further apply his geology degree to the energy industry, Thomasset saw Drillinginfo as the perfect fit.

Since working at Drillinginfo, Thomasset has helped companies figure out solutions with big data and analytics. He mentioned that being a part of a “generation that has seen technology throughout their lives and have been constantly exposed to it” has allowed him, as well as his peers, to more easily embrace change and take on different approaches. “The running joke I’ve heard is that all the easy oil and gas has already been found and nowadays it is trickier,” said Thomasset. With technological developments in place, Thomasset mentioned how the industry has become a lot more willing to change the course of how to find oil and gas. “I came in with the mindset that industry veterans may resist change but found that as long as they see the science behind it, they are open to those changes,” said Thomasset. He further described how he has seen industry veterans and newcomers alike work together to embrace change.

Contrary to the way the oil industry was in the past, Thomasset expressed how people now involved with unconventional oil have the mindset of “I am most likely going to find something.” He further described how people now consider the operational costs and ROI (Return of Investment) they will receive from their prospects. “There has definitely been a major shift from conventional prospect thinking to unconventional prospect thinking and weighing out the cost-benefit analysis more,” said Thomasset.

When it comes to whether or not the oil and gas industry has become a more “attractive” field for the younger generations, Thomasset mentioned how he’s seen a huge boom in industry interest, including from his colleagues while in graduate school. “It is that new technology that makes the industry more positive and attractive to the younger generations,” said Thomasset. With a surge of new, younger workers coming to the industry, Thomasset was asked how that may affect the industry. Thomasset stated, “With all the talk involving big data, it is going to be a real co-mingling of the old school ways of working in the industry and the new data strategies and approaches that come from the current generations. This intermingling is what is helping the industry become what it is today.”

With technology’s larger role in the oil industry today, Thomasset was asked whether he believed this implementation of technology was a positive change. Thomasset stated, “Technology has definitely positively affected the industry. It has provided transparency and a level playing field. The small guys from smaller companies can have the same access to information as the major companies, so long as they obtain the right data set. The industry will be a lot safer because we’ll have an abundance of good information available for everyone to see.” Thomasset added “Being able to get a leg up in the industry and use information to compete with bigger companies is great. The independence of small companies to be able to leverage such information is huge. At Drillinginfo, the idea to use data to level the playing field is key and fundamental to our purpose. Using data to make things clearer eliminates those unknown and murky aspects of the business. The younger generations definitely have a grasp on technology and are very comfortable using it, meaning we are able to do more with less.”

Drillinginfo, serves clients in various roles throughout the energy industry and Thomasset mentioned how he has helped his customers know how to utilize decision support solutions and big data and handle products with ease. “I think it’s been fun driving value into their acreage positions. Helping guide people to quicker, faster decisions and providing them with solutions in relation to our products is what I enjoy doing,” said Thomasset. When asked what developments he hopes to see going forward in the industry, Thomasset expressed he’d like to see a cleaner reporting system in regard to well spacing. “Finding out which wells may be interfering with each other is something I’d like to see possible in the near future. Having a greater understanding of information and data now is what can help drive out solutions,” said Thomasset.