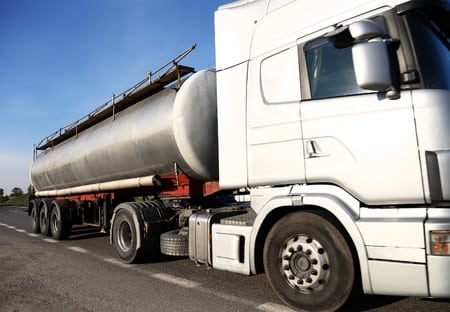 Bi-partisan efforts have yielded great strides with the passing of oil and gas bill H.R. 702 on Sept. 17. This bill approved by the House Energy and Commerce Committee will eliminate the export ban on crude oil still in place from the 1970s. The core benefits of the bill include lowering energy prices, increasing energy supply and boosting U.S. security. Approval at the White House is the next step.

Previous bans on oil exports are hurting the U.S. economy, as the country is one of the largest producers of crude oil yet still relies heavily on foreign oil. Other oil-producing countries have been given the ability to sell on the world market yet the U.S. remains in an export freeze. The ban originated during a time when there was a shortage of domestic oil. The recent boom in drilling across the country using new technologies has been a game changer, and the U.S. is poised to begin selling internationally.

“This bill is about unleashing the American ability to compete and to strategically make the world a better place,” Rep. Joe Barton (R-Texas) told Oilman. “I want this to be an American bill, not a partisan bill.”

The fact that politicians on opposite sides of the aisle have come together to agree on a bill speaks volumes to its importance and benefits for the entire country. Not only will Americans see a stabilization of oil and gas, but there will be an increase in jobs, government revenues and efficiency in the refining process. In addition, the country will see positive results quickly, and the trade deficit will be lowered and energy security can be built.

Putting America into the mix for oil and gas trading and selling will be a huge boost to the nation’s economy in every state.

The White House has expressed its opposition to the bill, and there still are hurdles to overcome. Some in the opposition believe those responsible for the introduction and passing of the bill have close ties with oil and gas companies, which distorts their reasons for passing it. Other leaders around the country would like to see more time and money spent on renewable energy sources, such as solar and wind.

In the end, the bill would provide jobs in various parts of the country in dire need of higher employment. It would also decrease America’s dependence on working with other countries who have close ties to terrorist organizations and could be a threat to national security.